Did You Know: Men Lie 2 Times More Than Women? 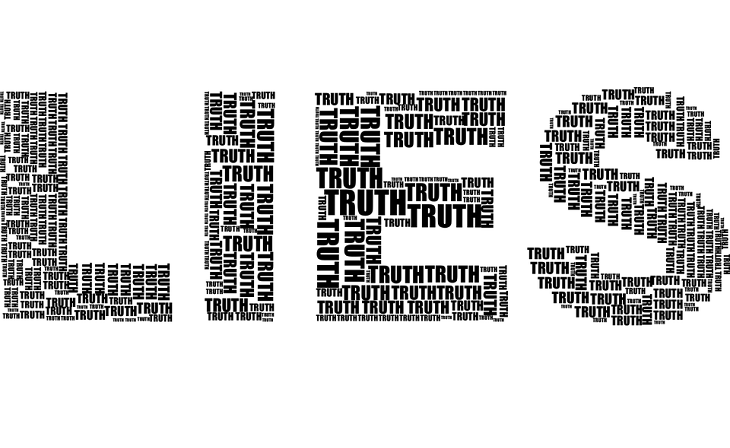 There is this notion that women are naturally liars and men are not. In fact, if you told men that they lie more than women, they will dismiss you like a plague.

Between men and women, who are great liars? Men. You heard it right. Men are experts at lying than women. It is just that while lying, women are smarter than men.

The common lie among women is when men ask them if they “okay.” Their common answer is “Am fine” or “Nothing wrong, I am fine.”

So who lies more? Men. Who lies less? Women. Who is smart while lying? Women. Men know how to lie but very few know how to sustain the lie without contradicting themselves at a later stage. 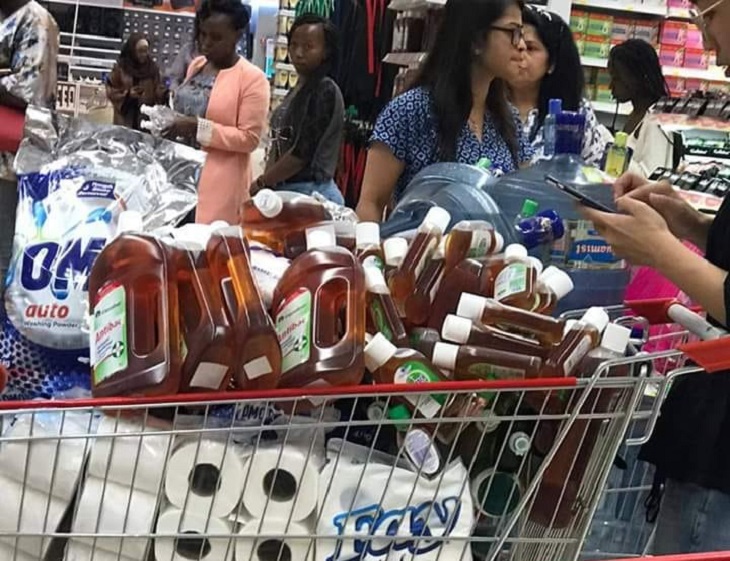