El Chapo Sentenced To Life In Prison Plus 30 Years 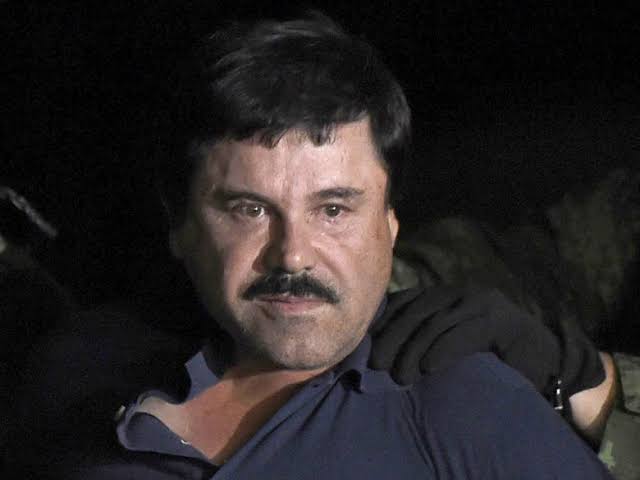 Drug Kingpin Joaquín Guzmán Loera, famously known as El Chapo was sentenced to life in prison plus 30 years in New York on Wednesday.

The online community broke into interesting and hilarious conversations about El Chapo, given his history of breaking out of maximum prisons.

The Mexican authorities decided to hand him over to the United States of America after they “ran out of prisons” would “successful detain the drug kingpin.”

At one point, while being held at a maximum prison in Mexico, and under 24-hour surveillance, El Chapo managed to dig a tunnel from his prison cell to his home and escaped.

For more than 30 years, El Chapo, who is now 62 years old, sold enough drugs to build himself a massive fortune, earning him a position among global billionaires.

In the year 2009, and for four years in a row, El Chapo featured on the Forbes list of billionaires with his wealth then estimated at 1 billion US Dollars.

The court has ordered El Chapo to pay more than 12 billion US dollars he is said to have acquired from the sale of drugs within Mexico and the United States of America.

His lawyers have protested the move by government to order him forfeit his wealth saying their client doesn’t have that much money. “How can the government think El Chapo has all that money?” Asked his lawyer.

The court also heard that El Chapo never used to keep his money in banks. Some of the cash is said to have been buried on the ground in Mexico while others invested in properties using more than 288 companies.