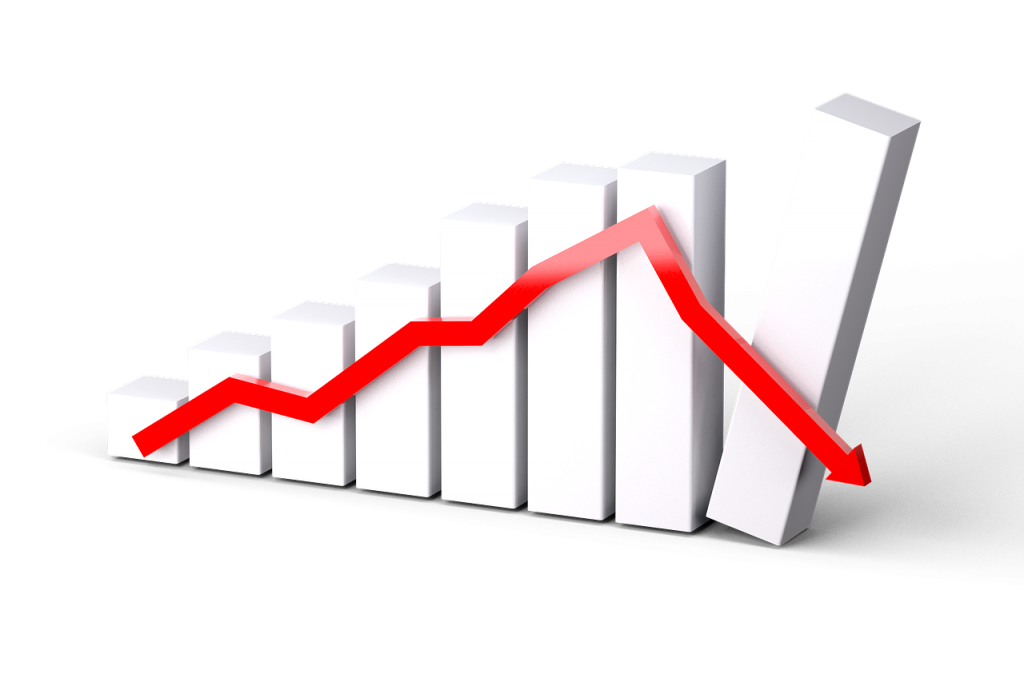 The US stock market plunged its biggest drop this year on Monday, 5th August 2019, with 500 of the wealthiest people on earth losing about 2.1 percent of their total net worth.

According to Bloomberg, twenty-one members of the Bloomberg Billionaires Index lost over 1 billion US dollars as investors reacted to the recent and increased tensions between the U.S. and China.

Jeff Bezos, the richest man on earth and founder of Amazon.com lost the most, having lost 3.4 billion US dollars as shares of the online retailer tumbled.

His current total net worth, however, stands at 110 billion US dollars placing him as the richest man still.

Chairman and Chief Executive of LVMH Moët Hennessy – Louis Vuitton SE, commonly referred to as LVMH, Bernard Anault was also affected in the US stock market meltdown where he lost 3.25 billion US dollars, leaving him with a net worth of 94.6 billion US dollars.

Read Also: Only 12 Out of 2,043 Billionaires Worldwide are Black