Did you know: A Canadian University Offers A Course On Cristiano Ronaldo? 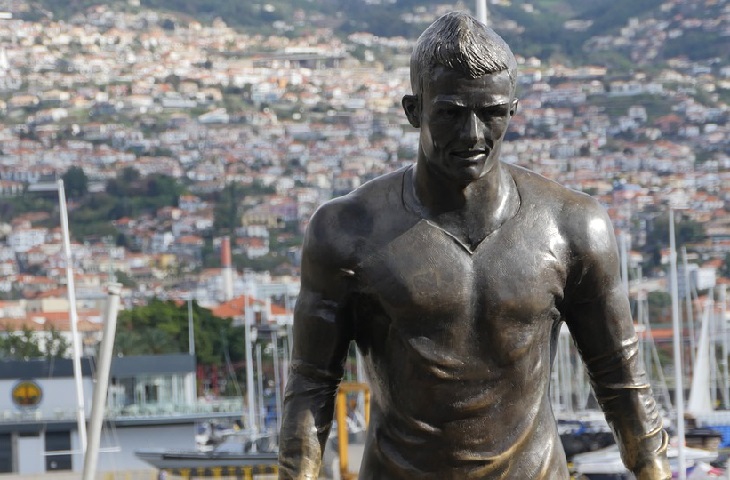 The University of British Columbia in Okanagan will examine Ronaldo’s life, his family, and most importantly his mental and physical abilities.

The course offered at the Canadian university is dubbed CR7 101, which is a full semester course that will be taught by Luis LM Aguiar, associate professor of sociology in UBC Okanagan’s Irving K. Barber School of Arts and Sciences.

Cristiano is currently 33 years old, but the Portugal National team and Juventus striker is not likely to retire from football anytime soon.

Medical researchers have compared Cristiano Ronaldo’s physique to that of a 20-year-old boy, a rare kind to find with someone at his age.

During the medical tests at Juventus where he was being unveiled as a player for the Italian side, Cristiano’s body tested to have 7 percent fat.

The average body fat percentage for somebody at Ronaldo’s age is estimated at 10, proving that he is a unique athlete in this era.

Ronaldo can run faster than any other footballer in the world, with the previous World cup speed record showing that he ran at a speed of 33.98 kilometers per hour, running faster than the 21-year-old Kylan Mbappe.

The perfect physique is attributed to rigorous exercise that Ronaldo does even when he does not have a game to play the following day.

If you think Ronaldo does not train, ask his former teammate at Manchester United, Patrice Evra, who has been lamenting ever since Ronaldo invited him for lunch at his house.

“I would give advice to anybody, when Cristiano invites you for lunch at his house, just say no,” said Evra.

When asked whether he would retire from football in the near future, Ronaldo shrugged and said that he is still there to stay and win awards, a fact that all his haters should bear with.

Cristiano joins other celebrities like David Beckham, Jay Kanye West, and Beyoncé to be studied at the universities.

For all the fun in sports, indebt analytics, get a DStv decoder today. What is more, the prices have been slashed tremendously.

For more information on DStv, read: 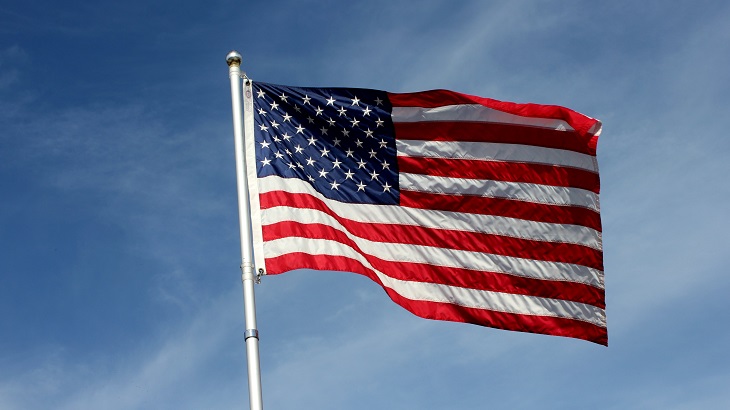