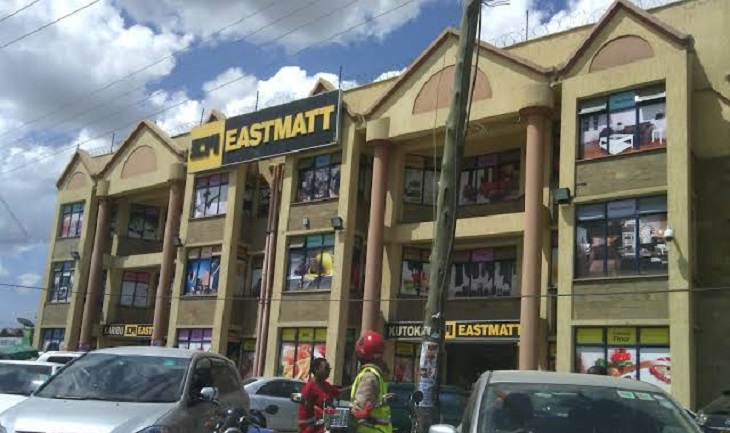 The Director of Public Prosecution, Noordin Haji, has acted on the case of a video where a lady is seen being beaten up by the supervisor at EastMatt Supermarket located in Kitengela.

The supervisor, now identified as Ibrahim Taraiya, is seen beating the female cashier who works at Eastmatt Supermarket in Kitengela in the video that has had Kenyans agitated.

EastMatt Supermarket had earlier on 23rd November 2019 released a statement saying the violent man had been suspended and that they had referred the matter to Kajiado Police Station.

A statement released by the office of the DPP says, “The ODPP has ordered for the immediate arrest of Ibrahim Taraiya, a supervisor at Eastmatt Supermarket in Kajiado, for assaulting a teller.”

Taraiya is seen slapping the cashier severally while dragging her by the hair when he continues to slap her till other people are seen coming to her rescue.

The assault recorded by the EastMatt Supermarket CCTV took place on 22nd November 2019 and is said to not have been the first time the supervisor was physically abusing junior employees.

Eastmatt supermarket management has however distanced itself from the assault incident saying it does not condone violence.
The EastMatt cashier assaulted in the Friday incident has already received the necessary medical treatment.