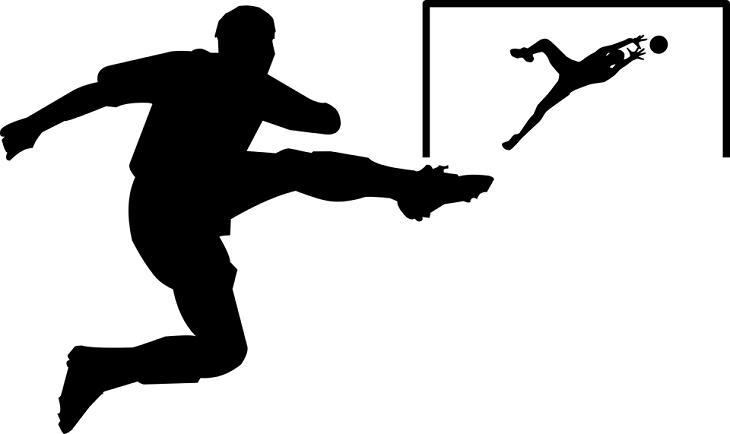 For any football fanatic, this is one of those weekends that are worth waiting for as the fixtures are just so lit.

Imagine the weekend where you have the opportunity to watch the Mashemeji Derby then later on Liverpool going head-on against Manchester City. A rare one right?

The Mashemejis are meeting again this year but this time in a top of the table affair as Gor Mahia are second-placed to Tusker FC while AFC Leopards are thirdly placed.

From time immemorial, a match between Gor Mahia and AFC Leopards has proved to attract the largest audience and has inarguably presented the most entertaining actions in KPL.

Both Gor Mahia and AFC leopards boast to have the strongest fan base in Kenya and the match is likely to predict who would clinch the Kenya Premier League title this season.

So far, defending champions Gor Mahia has only played six matches and has garnered 15 points, having lost only one match since the beginning of the 2019/2020 season.

AFC Leopards have played two more games than Gor Mahia, having garnered 15 points but are thirdly placed because of the goal difference (Gor have a bigger goal to conceit ration as compared to AFC Leopards).

Since 2017, AFC leopards have never won a match against Gor Mahia and the best they have walked out with is a draw.

AFC Leopards will be looking forward to reversing Gor Mahia’s dominance on Sunday,10 2019 in a clash that will be shown live on DStv’s supersport.

We all expect a world-class match when Liverpool are playing against their fiercest rivals Manchester City.

Despite Liverpool presenting the toughest competition to Manchester City, the sky blues have their tricks to maneuver and clinch the premier league title season after season.

Liverpool has been spectators of the EPL title for a very long time but this season they seem to be properly charged to grab the cup.

The Reds have faced and beaten almost every English team that has been placed their way this season and are now going to face the best of the best.

Liverpool are six points ahead of Man City after 11 matches and the coming crash will be a chance for them to extend the lead and at least increase their hopes of winning the PL and making history after a very long spell.

Here are some of the PL fixtures lined up for the weekend.