Shock As BBI Secretly Handed Over To Uhuru And Raila 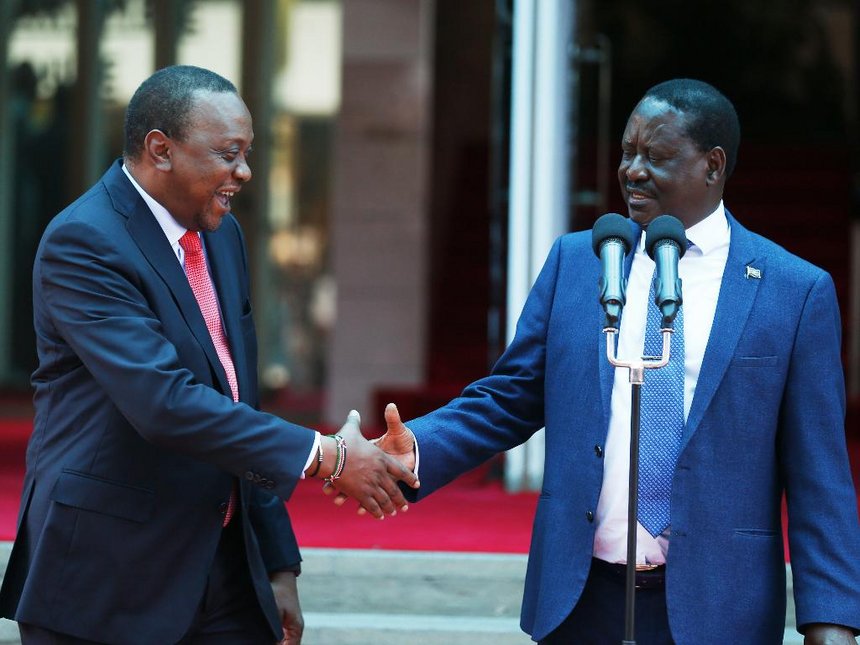 Kenyans all over the country have been waiting with an abated breath for the presentation of the Building Bridges Initiatives Report (BBI Report) with all media major media houses directing their guns to State House for a report set to change the future of a country.

As Kenyans waited enthusiastically in front of their screens for the report, shock hit them, shaking them down their spines when Statehouse through a tweet said that President Uhuru Kenyatta and his brother Raila Odinga had already received the report at Statehouse.

The report was expected to be handed over to the President and his brother Raila Odinga publicly on live television for Kenyans to see, given that it had taken the taxpayer up to 10 billion shillings to prepare it.

The handing over of the BBI Report “secretly” is set to further fuel the already heated debate of the exact contents of the much-awaited report.

The report has already divided the country into two factions; those for the report and those against. The Jubilee party has been divided into two groups tanga tanga who are against the Handshake, and kieleweke who are for both the Handshake and the BBI Report.

The contents of the BBI report are yet to be made public although there are reports that the report has proposed the creation of a position of a Prime Minister, something the Deputy President and his battalion are vehemently against.

So far, only the Statehouse Twitter handle has tweeted about the event, tagging former PM Raila Odinga. Interestingly, the account has also tagged the Deputy President William Ruto who has been against the report.

It is also interesting that the handle of former PM Raila Odinga has remained mute on the report. In fact, by the time of writing this story, the account had tweeted last one day ago.

What is really in the BBI? 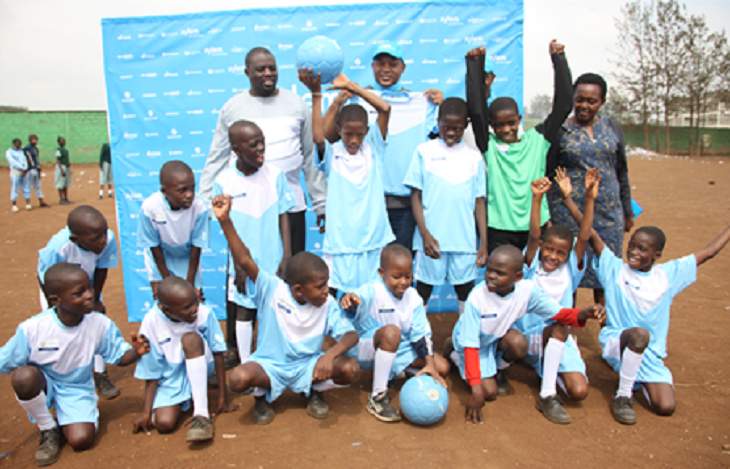