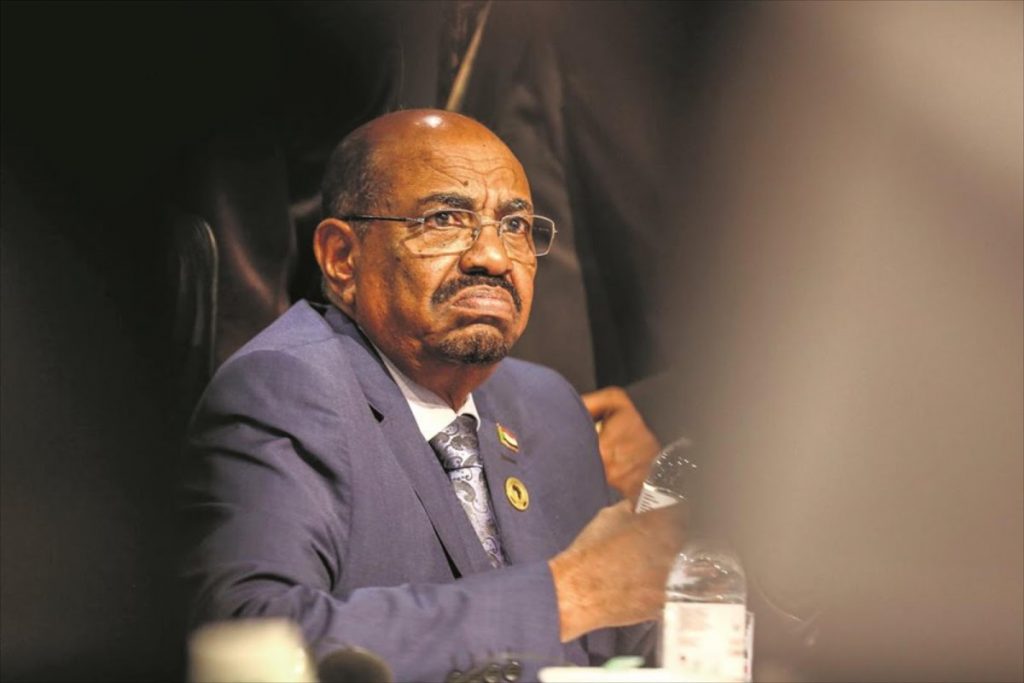 In a coup in 1989, the former Sudan President Omar al-Bashir seized power and has ruled for over 3 decades’ now until he was overthrown from power through a protest movement in April 2019.

Currently, Sudan is under the leadership of a joint military and civilian council as well as a civilian-led cabinet which is headed by Prime Minister Abdalla Hamdok.

The movement that went down in April led to the country’s transitional authorities repealing a public order law that aims to dismantle the former president’s Regime.

Dissolving the National Congress Party (NCP) which belonged to Mr. Bashir means that the authorities can seize the party’s assets. It’s confirmed that a committee would be formed to do this.

In a tweet, the Prime Minister said that through this they will be able to retrieve the stolen wealth of the people of Sudan.

The decree also stated that none of the symbols of the regime or party would be allowed to engage in any political activities for the next 10 years.

‘it was a historic moment’ a spokeswoman Samaahir Mubarak, for the Sudanese Professionals Association, the protest group that toppled Al-Bashir told BBC.

She added that it was a moment of relief because each and every person in Sudan has been affected in some way or the other by this regime in a negative way.

Prime Minister Hamdok tweeted: “The laws of public order and public morals were a tool of exploitation, humiliation, violation – violation of the rights of citizens, and a violation of the dignity of the people.

“I send a tribute to the young men and women of my country who have endured the horrors of the application of these laws.”

On 25 November, Sudan held its first march in decades for the International Day for Eliminating Violence Against Women.

Women were at the forefront of the movement that toppled Mr. Bashir.