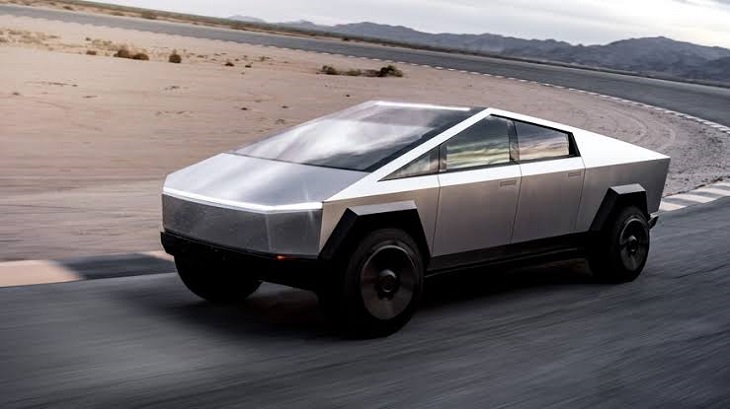 “People probably won’t get past the looks of it,” said Jessica Caldwell, from vehicle marketplace Edmunds.

“It looks like a truck version of the DeLorean from Back to The Future.” She added.

The truck was unveiled in Hawthorne, California, its stainless steel, the angular design was greeted with cheers. Even at that Tesla faced an embarrassing moment as the truck’s windows were smashed during a demonstration supposed to show how hard they were to break

The pickup market represents a significant opportunity for Tesla as it improves its battery technology, meaning carrying heavier loads over long distances is now practical.

According to Edmunds, large trucks have accounted for 14.4% of new vehicle sales up until October this year, compared to 12.6% in 2015. The vehicles have an average selling value of more than $50,000.

Dave Lee, North America technology reporter, reported that It happened during a segment displaying how the car’s stainless steel exterior, and metal windows, could withstand bullets and sledgehammers. However, when Tesla’s head of design, Franz von Holzhausen, threw a metal ball at the front left window, it smashed. As too did the rear left.

Elon Musk, the CEO of Tesla had plenty to say about the embarrassing moment. He was heard saying “Room for improvement.” He also added that “It didn’t go through, that’s a plus side.

‘We threw wrenches, we threw literally the kitchen sink at the glass and it didn’t break. For some reason, it broke now… I don’t know why.” He said.

NSE Stockholders Earned Ksh. 350B in Q4 2019 Due to Progressive Policies 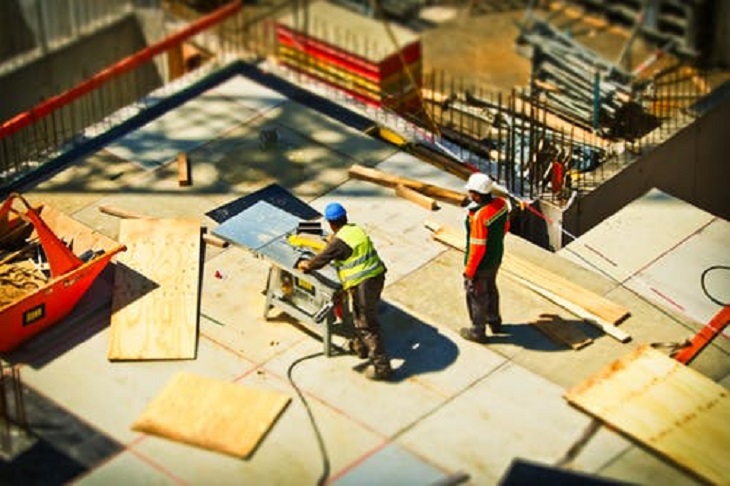