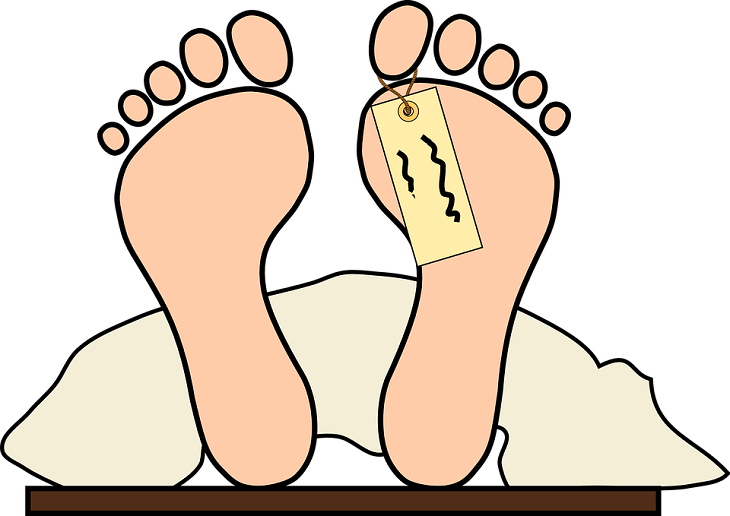 A police officer stationed at the Los Angeles police department is currently under investigation after his body camera caught him allegedly fondling a dead woman’s breasts.

‘The officer has been placed on leave and an administrative investigation has been initiated into reports that he inappropriately handled or touched a dead body’ Los Angeles police spokesman Josh Rubenstein told BuzzFeed News.

Los Angeles Times reported that the incident occurred when the officer who has not been identified and his partner were responding to a call about a possible dead woman in a residential unit. According to t the Times and KABC-TV, when his partner left the room, the officer turned off his body-worn camera and allegedly fondled the woman’s breasts.

The alleged incident was reportedly recorded because the body camera has a continuous two-minute buffer.

Rubenstein said that they are going to look at all evidence, they’ll review the body-worn video worn camera and also talk to witnesses.

He declined to further comment on the issue citing the state law about personnel investigation.

In a statement, the union said ‘If this allegation is true, then the behavior exhibited by the officer is not only wrong but extremely disturbing and does not align with the values we as police officers hold dear and these values include respect and reverence for the deceased.’

The statement concluded that this behavior has no place in law enforcement.