Doing Away With The Culture of Rape And False Accusations 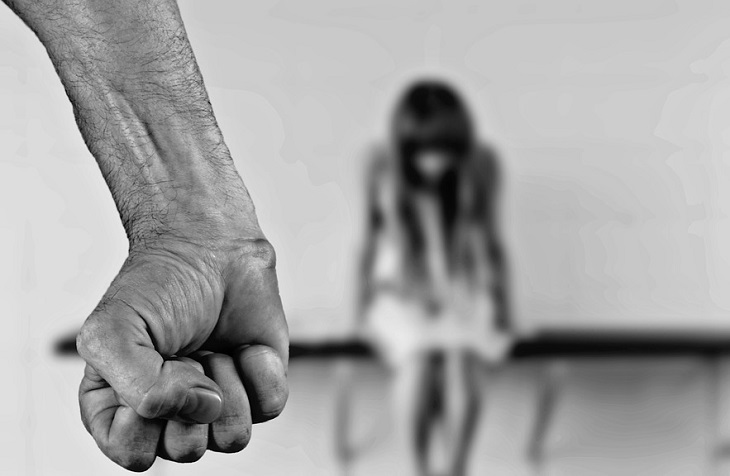 So today I was doing my reading I came across an article by the Nation newspaper about a police officer accused of defiling his 12-year-old daughter in Migori County they reported it on Tuesday and did a follow up on Wednesday about how he escaped and currently being searched for, According to the pupil, her father defiled her in his house after luring her into his bedroom.

Which took me back to the story in March where a man Julius Wambua was accused and charged of Raping the daughter and was already  serving 10 years into  a life sentence at Kamiti Prison, the daughter  this year came out to say that she lied after her mother coerced her to do so

Rape is a sensitive issue worldwide with movements such as #Metoo and it is a hard conversation.

What happens when the accusation of rape is false? Most people are quick to believe the alleged victim. Joanne Belknap, a sociologist, criminologist, and professor at the University of Colorado Boulder, and to Sandra Newman, a novelist with extensive research expertise in false rape allegations Says that 5% of rape accusations are found to be false

Most Rape victims do not report cases and when they are ready to come out the proof or evidence is usually not there, so it is society taking their word for it. It is she said- he said situation.

But what happens to the people who are accused of rape online on social media their psychological, emotional even professional well-being? Where if there is no proof that it was consensual the court of public opinion termed them as a rapist, their face is circulated and irreparable damage to their image.

I think as a society we should do better at investigating the rape accusations, I am not saying mute victims but there should be better channels of reporting and speaking out.

Also, we should have a way of dealing with rape cases where there is no proof because victims did not report on time for whatever reason such as psychological, emotional or being afraid to do so. 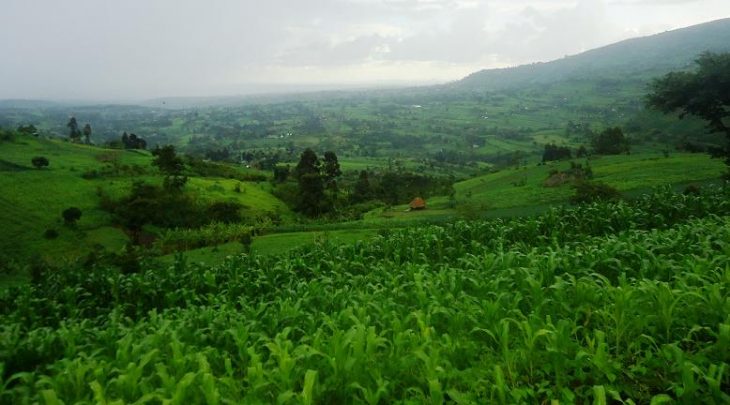