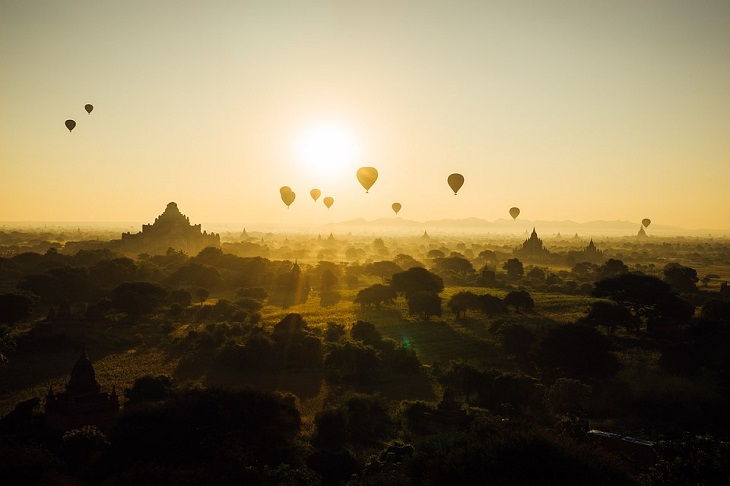 Global inbound arrivals are expected to grow by 4.2 percent to 1.47 billion trips in 2019, with the top 100 cities covering nearly 47 percent of global arrivals, according to the ‘Top 100 City Destinations 2019’ report by the global market research company Euromonitor International.

This year’s report, covering the world’s leading cities ranked by international tourist arrivals. shows that 5 out of the top 10 most visited cities in 2018 are in the Asia Pacific, with Hong Kong-listed as the most visited city in the world, followed by Bangkok.

Rabia Yasmeen, senior analyst at Euromonitor International comments: “amid the current situation in Hong Kong, leading to a sharp decline in the number of visitor arrivals this year at -8.7 percent, the city is expected to maintain its leading position in 2019.”

While the Asia Pacific is the clear winner in this year’s ranking, Europe remains the second key region for travelers, with London retaining its third place in the ranking despite a decline in the number of arrivals in 2018, as Brexit uncertainty continues. Reporting the fastest growth in inbound arrivals globally, Istanbul made a strong comeback in the top 10.

In stark contrast, increased competitiveness from Asian and European cities has weighed heavily on America’s cities with most experiencing a decline in rankings, despite growth in arrivals.

In the Middle East and Africa, Euromonitor records a steady growth when compared to the rest of the world, with Cairo and Hurghada showing a sharp recovery in the ranking, owing to an active tourism reform strategy.

“As tourism becomes a cornerstone for economic growth and receives more committed attention from governments, cities are expected to be the center of innovation and investment with technology and sustainability as key focus areas in the years to come,” concludes Yasmeen.