The Sweeping Wave: The Revolutionization By Technology

It is no secret that two forces, trade, and technology have revolutionized our world. The former, however, has existed way before the latter advanced.

Technology began 4-5 million years ago and it has continued to evolve and advance over the years due to the growing needs amongst human beings.

It is true what they say; Necessity is surely the mother of invention. The need for better human livelihood resulted in some of the greatest technological advancements witnessed by man.

As much as technology has advanced over the decades, one thing that remains constant is the motive behind every evolution, which is, to make work easier and faster.

Technology has greatly impacted and brought about ease to a lot of our industries. These industries include but are not limited to, trade, tourism, and entertainment industries amongst others.

Trade was and still is a major source of livelihood among people. In the past, people conducted trade through a system popularly known as barter trade. Barter trade mostly happened among people of different communities co-existing within the same geographical location.

Language barriers between different communities and also the manual way of doing things sometimes hampered this type of trade. Technology, however, has changed that since the process and mode of transport has been eased through better transportation of goods and better communication channels as well as trade facilitation avenues.

Technology has advanced trade and drives the global economy through a period of extraordinary growth and dynamism over the past quarter of a century. A couple of companies and agencies have taken advantage of this advancement and, KenTrade, a trade facilitation agency as not been left behind.

For a long time, there was a gap in Kenya’s trade industry. Traders and businessmen struggled to acquire necessary trade documents to help facilitate their export and import businesses.

People moved from office to office to acquire the necessary documents. This process was not only tiring but also time-consuming as well as an avenue for corruption. This had a negative impact on the economy as people spent more time trying to facilitate their own trade and, in the process, made less money.

The Kenya Trade Agency realized this gap and came up with a solution, the Single Window System, where people can acquire documentation via an online portal at the comfort of their office or home. The introduction of the Single Window system in Kenya has reduced the amount of time spent on acquiring these documents.

With the increase in scammers, KenTrade introduced a product, iScreen, which enables people to screen their counterparts before importing or exporting their goods to them. This advancement has created security and confidence while conducting trade.

The trade industry, for instance, has experienced a major sprout since the advancement of technology has eased and fastened a lot of processes. As a result, there have been economic improvements.

The United States of America between 2002 and 2017 realized a huge economic improvement as a result of improved technology. Whether we like it or not, technological advancement has and will continue to revolutionize our world.

Stanbic Gives Hope To 2020 Despite Fears Of Sharp Economic Downturn 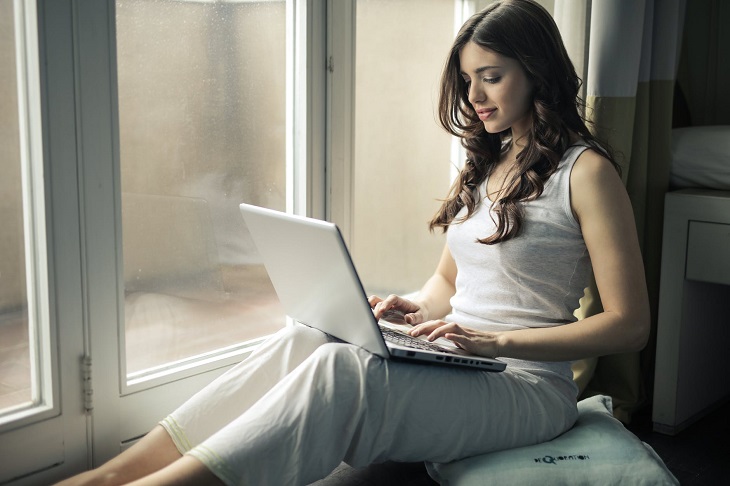 Here Are The 2020 Digital Marketing Trends in Kenya