A number of people living with HIV/Aids in Uganda have reported getting side effects from using the new antiretroviral (ARVs) that were introduced by the government in January 2019.

Duovir-N is a combination of three ARV drugs; Lamivudine, Zidovudine, and Nevirapine. It is easy to swallow and cheap. It is one tablet once a day and has fewer side effects according to WHO guidelines Mr. Musooba said

Complaints on DTG have come through. But if you have somebody who has swallowed a drug for 15 years, it will take a lot of counseling to help the patient appreciate the change,” Mr. Musooba added.

However, Ms. Dora Kiconco, the executive director of Uganda Network on Law, Ethics and HIV/Aids (Uganet), told Daily Monitor that they had received information from various people living with HIV who had experienced negative effects but instead government officials were ignoring the complaints, insisting it is a mindset change.

In July 2019, the Ministry of Health said 380,000 of the 1.1m people living with HIV/Aids had been shifted to DTG as a first and second line of treatment. However, a lot of cases have cropped up about the side effects of this new drug. HIV victims are now terming it dangerous and wish the government would let them acquire the old regimens

Mr. Nelson Musooba, the director-general of the Uganda Aids Commission, explained that while there could be side effects, the complaints they have so far received are an indication of lack of information.

“Some clients are reporting pre-diabetic symptoms and a few others are reporting impotence. They would prefer to go back to their old regimens,” Ms. Oker said.

Therefore Hon Adong Lilly (Nwoya) wants the Ministry of Health to inquire into these new ARVs reported to have adverse effects. “‘ People told me that when you take it you blackout, loose conscious for three days and that health facilities advise them to get used to the new drug”. Hon Adong Lilly adds

“I have moved from hospital to hospital to see that I am put back on my old drugs but this has not been possible. I had been energetic until they changed my drugs in January. I have lost weight. My lips are all burnt. They tell me the government has stopped stocking the old ARVs,” Ms. Erinah an HIV victim told Daily Monitor Uganda.

Dr. Joshua Musinguzi, the head of the HIV/Aids program at the Ministry of Health, asked the public to embrace DTG as it is effective and easy to swallow since it is one tablet a day. He, however, said patients who present side effects should be retained on the old regime

Conclusively it’s a pity that the government of Uganda has stopped stocking the old ARVs despite the increasing cases of side effects from these new regimens.

Whether it’s a good drug or bad drug, it affects the way of living of the HIV victims and they deserve every information about it Ms. Kiconco said in an interview. 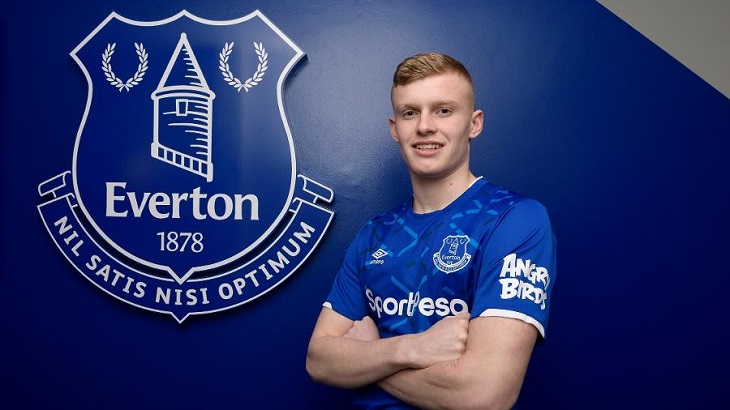 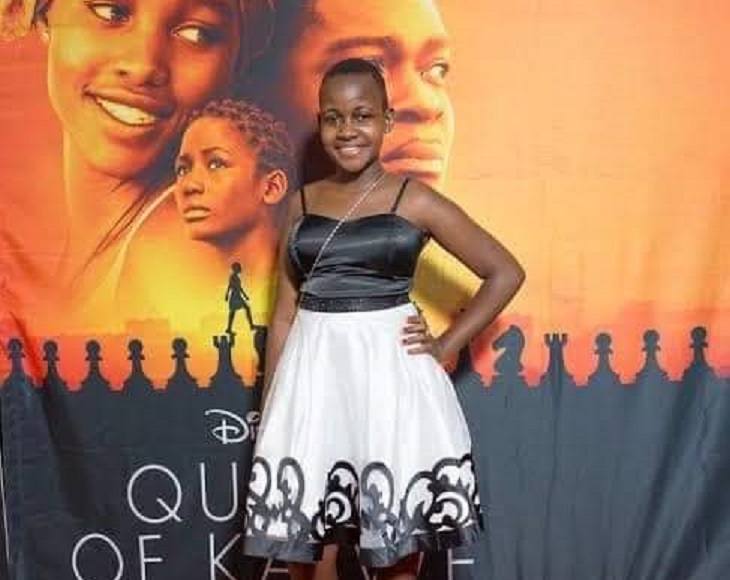 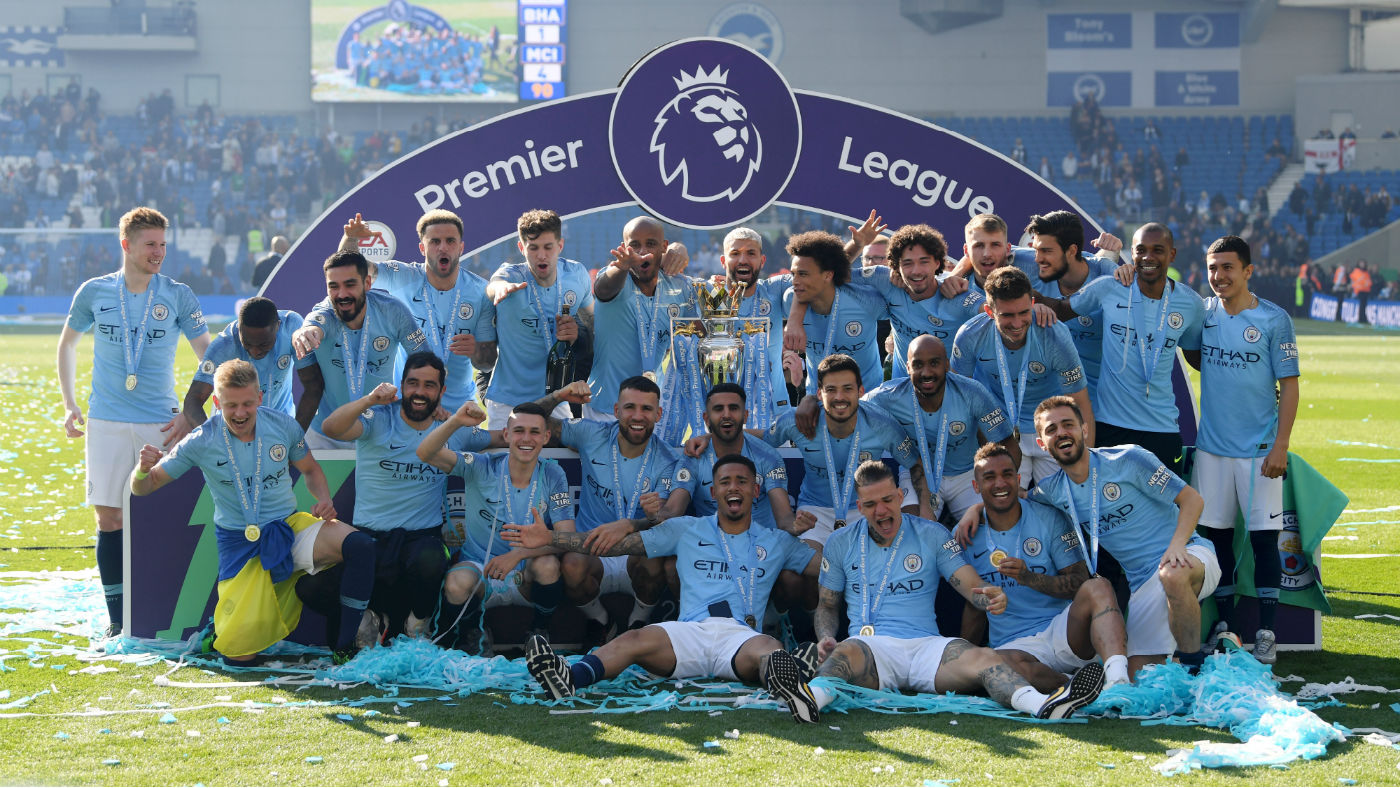