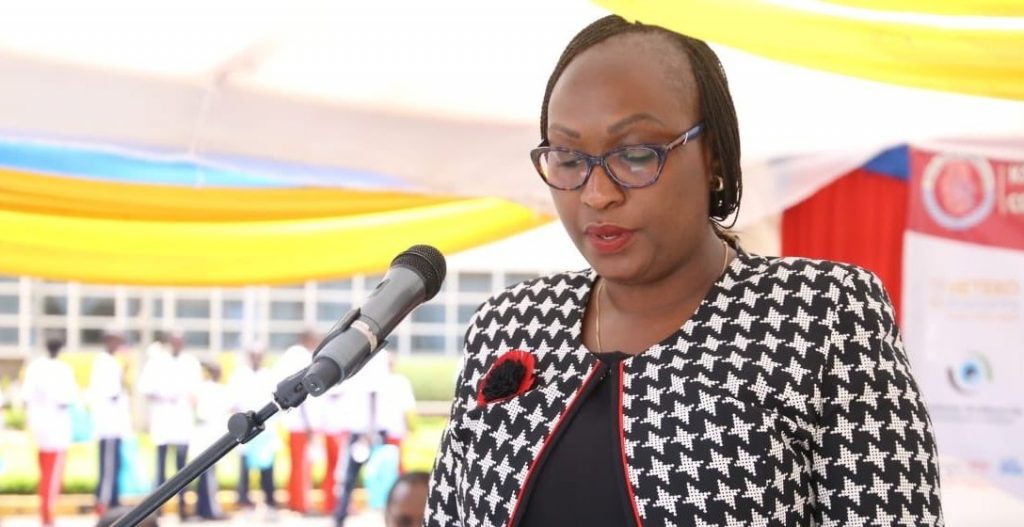 Mike Sonko has been without a Deputy Governor for more than two years after the resignation of the then DG Polycarp Igathe. 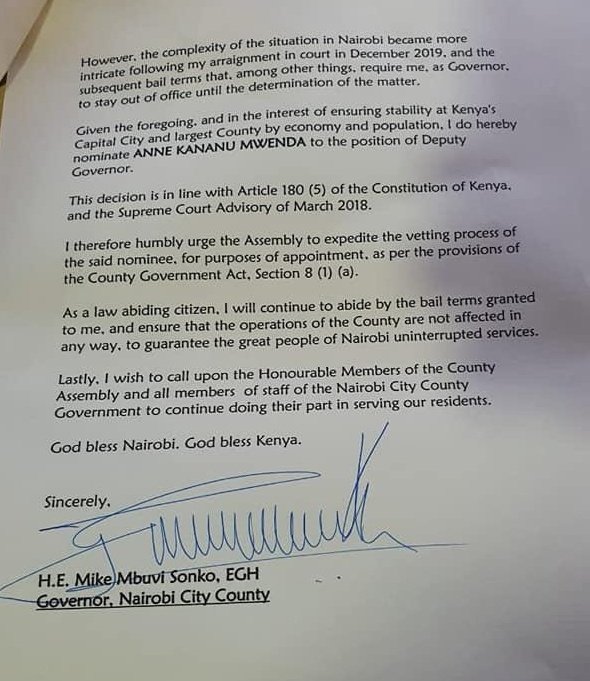 Anne Kananu was the Chief Officer of Disaster Management at Nairobi County prior to her appointment.

In December 2019, the High Court stopped Governor Mike Sonko from accessing his office pending the hearing of his case over corruption allegations.

Mike Sonko, in an effort to lock out Beatrice Elachi from taking over as Acting Governor, moved to court seeking orders to bar her from doing so.

The appointment of Mrs Kananu has been seen as the move by Governor Sonko to have someone he trusts at City Hall.