Eight teams will this weekend battle it out to be crowned Nairobi champions in the ongoing Chapa Dimba Na Safaricom youth tournament. The capital city’s regional finals will be held at Jamhuri High School on Saturday and Sunday.

In the boys’ category, last season’s winners South B United from Starehe failed to make it past the group stages, setting the stage for new winners to be crowned. Meanwhile, last season’s girls’ champions Acakoro Ladies from Kasarani will be looking to successfully defend their title.

“There have been better documentation this season which has seen a lot more teams registered, making the competition tough right from the kickoff. I would like to encourage the teams to uphold discipline so as to avoid disqualification,” said James Omondi, Chapa Dimba Na Safaricom Nairobi Region Coordinator.

Over 100 teams took to the field in the Nairobi qualifiers with four boys’ teams, Kenya School of Government (KSG) from Westlands, Dagoretti Mixed Boys, Hakati Sportif from Makadara and Brookshine Academy from Kasarani joining four girls’ teams, Acakoro, St Anne’s Eaglets from Makadara, Kibagare from Westlands and Beijing Raiders from Starehe in the regional finals.

The winning teams will walk away with KES 200,000 each and a chance to represent the region in the national finals set for June 2020. The runners up will pocket KES 100,000 with a host of individual prizes set to be won by the best players.

The regional finals will begin with mentorship clinics on Friday where players will be imparted with life skills necessary to lead successful careers on and off the pitch. The semi-finals will be played on Saturday with the finals being held on Sunday.

Tumaini School from Makueni and Isiolo Starlets won the Eastern regional final to join North Eastern’s Berlin FC from Garissa, Coast region’s Yanga FC from Malindi and Kwale Ladies as well as Central region’s Falling Waters from Laikipia and Ulinzi Youth from Nanyuki to secure a ticket to the national finals where KES 1,000,000 is up for grabs.

After the regional finals, an All-Star team comprising of 16 girls and 16 boys will be selected to attend a 10-day training camp in Spain during which they will play friendlies against top Spanish La Liga Football Academies. 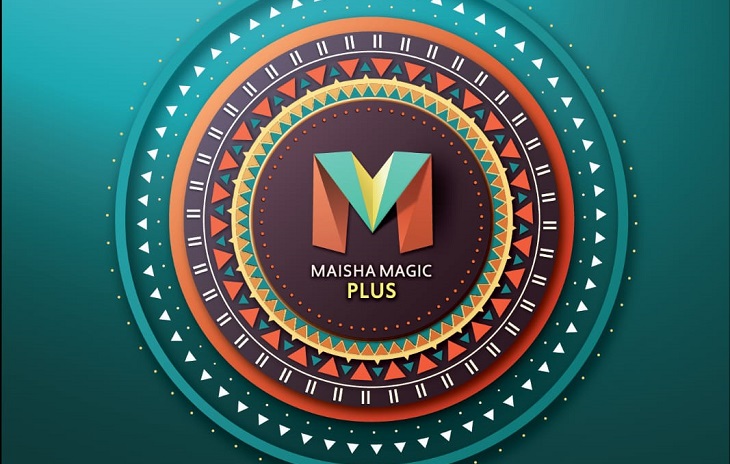