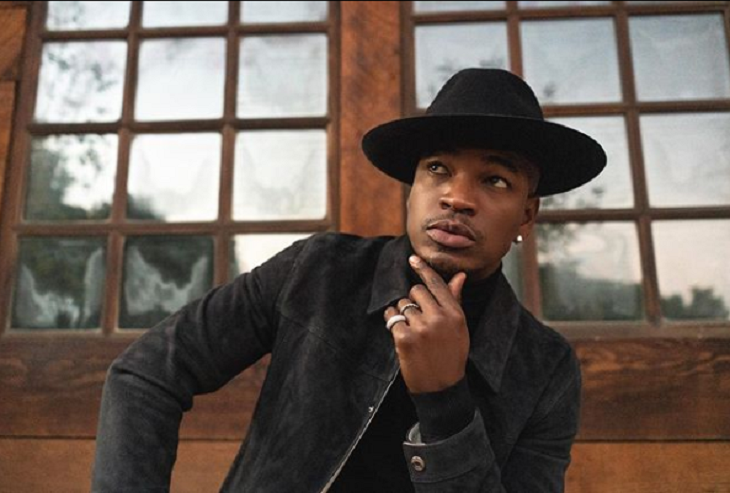 RnB singer and songwriter, Ne-Yo has confirmed that he is splitting with his second wife Crystal Smith after four years of marriage.

The two got married in 2016, three years after Ne-Yo divorced his first wife, Monyetta Shaw in 2013, also after 4 years of marriage.

In an exclusive podcast hosted by Alexis Texas, Ne-Yo shared the news of the divorce amidst earlier speculations of a split with Crystal.

“It’s slowly but surely becoming public knowledge that myself and my wife have decided to go ahead and get a divorce,” Ne-Yo said.

“It’s not a sad thing, it’s more of us realizing- long story short, I’m never going to talk bad about her. There’s nothing bad to say about her. She’s a fantastic woman. She’s the mother of my children and she’s always going to be that, and I will always respect her.”

The RnB singer has two children with Crystal, Shaffer Smith Jr, and Roman Alexander-Raj Smith and two more with his first ex-wife Monyetta.

The news of the split comes as a shock to many, especially after Ne-Yo posted a photo of him and Crystal on Instagram, accompanied with a heartfelt message of how their marriage had been.

Headed into the new year wit a RIDER. 2019 had its bumps and bruises, yea sure. But it’s not about the difficulty, it’s about ones ability to realize when something is worth fighting for and ones willingness to push thru to the potential greatness of a situation. There no such thing as perfect, a lesson we both have had to learn and lock in. But perfect for each other is a real thing. And that’s you and me❤️ Big plans for 2020 baby! But regardless of what happens 2020 will be absolutely AMAZING so long as you’re by my side. I love you @itscrystalsmith 💍💍💍💍💍💍💍💍 #FlyMarriedShit