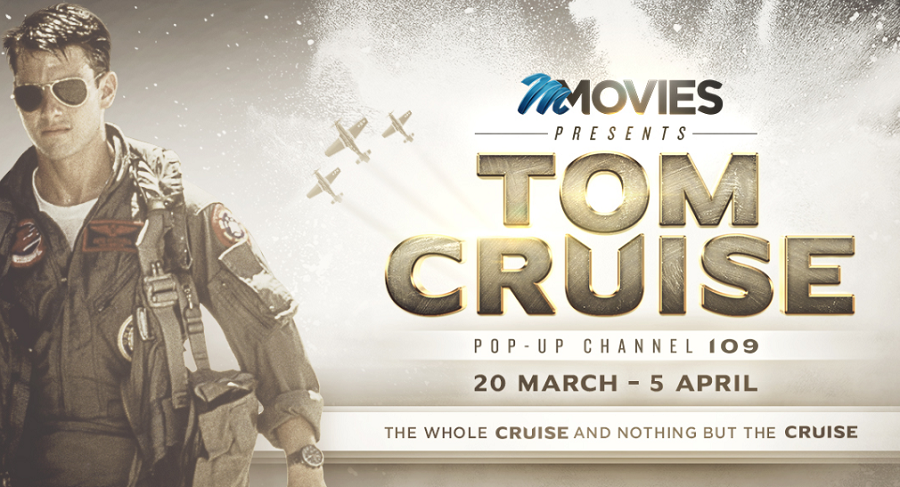 As a special celebration to a magnificent cinematic career that has spanned four decades, DStv Premium audiences can enjoy almost every Tom Cruise film ever made – with thirty-eight movies featuring the Golden Globe-winning megastar as a leading man or supporting actor.

The earliest film in this Tom Cruise movie anthology curated by M-Net Movies is Taps from 1981 and the freshest addition is 2018’s Mission: Impossible – Fallout.

Cruise has carved out one of the most diverse and successful careers Hollywood has produced. Following his breakout performances in the teen comedy Risky Business, and as a testosterone-driven fighter pilot in Top Gun, blockbusters came thick and fast, such as Rain Man, A Few Good Men, Jerry McGuire, and the wildly successful Mission: Impossible series, to name just a handful. He has never been typecast; he can do it all.

The M-Net Movies Presents Tom Cruise Pop-Up Channel will start at 12:00 CAT on weekends and will close around midnight. During the week, however, the Cruise films will be scheduled between 14:00 CAT and midnight. With a variety of films on the channel, viewers can look forward to seeing the different types of Tom Cruise: Sporty Tom, Action Tom, Serious Tom, Sci-fi/Fantasy Tom, and Sexy Tom.

“To date, M-Net Movies has entertained audiences with sixteen extremely popular Pop-Up channels and we predict that this one will be another winner,” says Nancy Matimu Managing Director MultiChoice Kenya. “Tom Cruise is all the rage in 2020 and the channel leads-up to the much-anticipated Maverick, a sequel to Top Gun, a film that raised the bar in the action film genre by several notches.”

Maverick will hit the big screen 34 years after the original, which was the No 1 box office earner of 1986!

DStv customers on Compact Plus, Compact, Family, and Access can also catch the best of Tom Cruise by simply dialing *423# to upgrade. Remember, you can also enjoy these from your TV, laptop, tablet or cell phone on Dstv Now or DStv Catch Up. The titles will also be available on DStv CatchUp Plus via connected decoders for DStv Premium viewers.

Color Of Money, The, Days Of Thunder, All The Right Moves

Born On The Fourth Of July, Firm, The, Rain Man, Few Good Men, A, Last Samurai, The, Valkyrie, Lions For Lambs, Taps, Far And Away

Legend, Oblivion, Minority Report, War Of The Worlds, Interview With The Vampire: The Vampire Chronicles, Edge Of Tomorrow 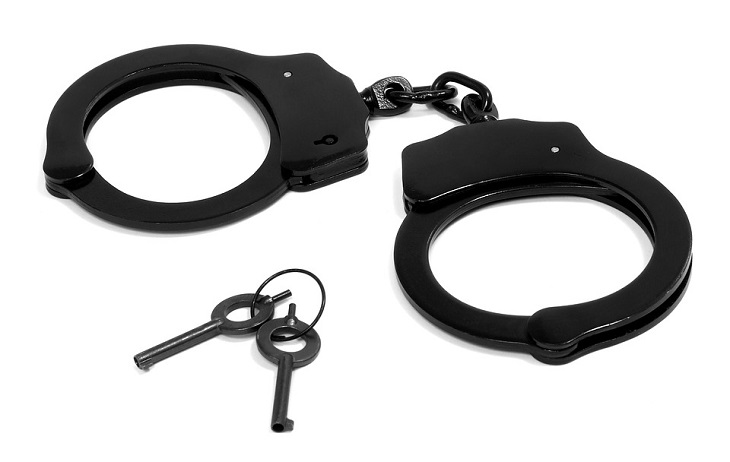 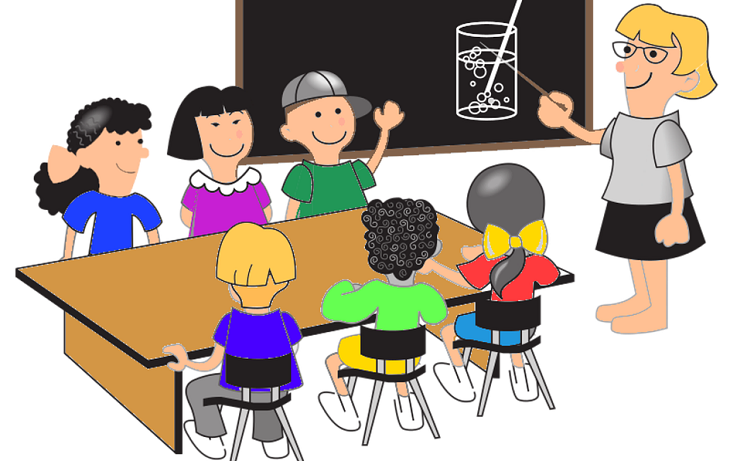