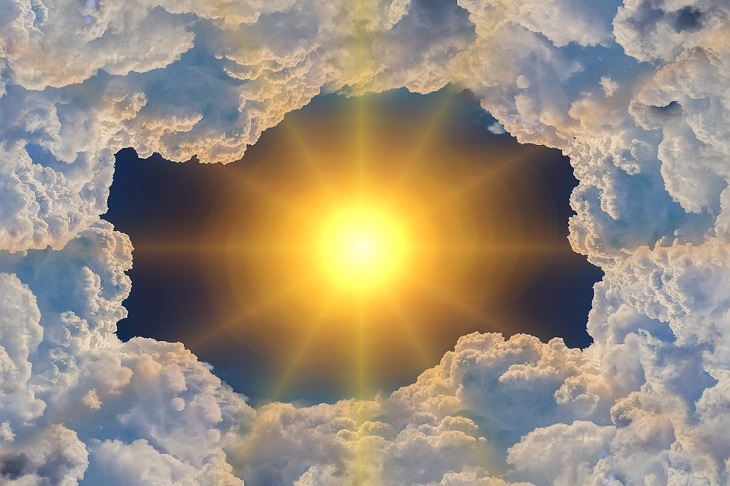 Scientists are now gaped by their new finding as the largest ozone Hole to ever been formed has suddenly healed.

The largest ozone hole was first seen over the Arctic during spring and according to reports, the hole is said to have healed as suddenly as it formed.

However, Scientists have dismissed the claims that the Covid-19 pandemic that has forced countries to impose movement restrictions has played a part in healing the ozone.

According to the scientists manning the Copernicus Atmospheric Monitoring Service (CAMS), the ozone hole has healed due to unusual change in the polar vortex and not due to a positive climate change associated with Covid-19 lockdowns.

“Actually, COVID19 and the associated lockdowns probably had nothing to do with this,” CAMS tweeted Sunday. “It’s been driven by an unusually strong and long-lived polar vortex, and isn’t related to air quality changes.”

Over recent years, the World has experienced adverse climatic conditions that have been caused by human activities that polluted the environment.

Recent data from NASA showed that ozone levels above the Arctic reached a record low in March.

NASA said the severe ozone depletion was certainly unusual and it only occurred in 1997 and 2011.

“While such low levels are rare, they are not unprecedented,” researchers said.

Humans have been releasing chlorofluorocarbons into the atmosphere which have been eating up the ozone and leaving it with large holes.

Researchers announced that in as much as Covid-19 has threatened the existence of humanity, it has rescued the environment a great deal.

The Coronavirus lockdowns have reduced the movement of people as well as reducing industrial activities, a situation that has reduced air pollution significantly.

According to the World Health Organization, a third of the deaths from strokes, lung cancer, and heart disease are due to air pollution, and there is some evidence emerging out of the COVID-19 outbreak that suggests people living in areas with higher air pollution are more likely to be infected with the virus.

WHO says air pollution kills over 7 million people globally, and it has been the reason behind severe illnesses like Covid-19.

Telkom Revamps Voice Offers With Data And SMS For Customers