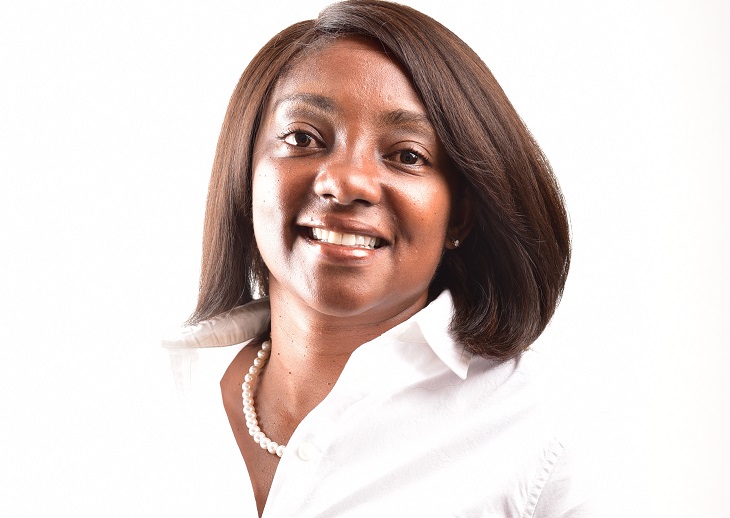 IBM (NYSE: IBM) announced the appointment of Caroline Mukiira as General Manager for IBM East Africa. She will be responsible for IBM Sales, Marketing, Services, and Global Delivery Operations in East Africa.

She succeeds Nik Nesbitt, who served the role for the past 7 years, as he leaves to pursue opportunities outside of IBM.

Ms. Mukiira has been instrumental in leading the IBM TradeLens business for the Middle East and Africa and has been responsible for championing the transformation and digitization of trade across the region. Prior to this, she was the Global Business Services Leader for IBM in East Africa, responsible for the day to day operations and strategy execution.

Before joining IBM, Ms. Mukiira held several leadership roles at Accenture in New York and has previously served at Progressive Insurance in Cleveland, Ohio, and co-founded the local chapter of Standup for Kids, an NGO that caters for the homeless youth.

“Nik Nesbitt’s leadership over the last seven years has helped establish IBM as a leading contributor to East Africa’s economic development agenda and in growing our partnerships with public and private sector organizations across the region,” said Tejas Mehta, Vice President & General Manager, North, East-West Africa. “I would like to thank Nik for his leadership and commitment during his tenure at IBM and wishing him all the success in his new endeavor”. 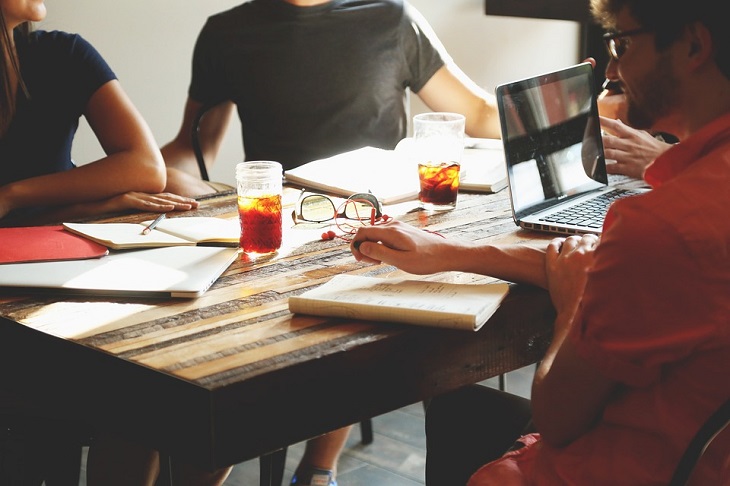 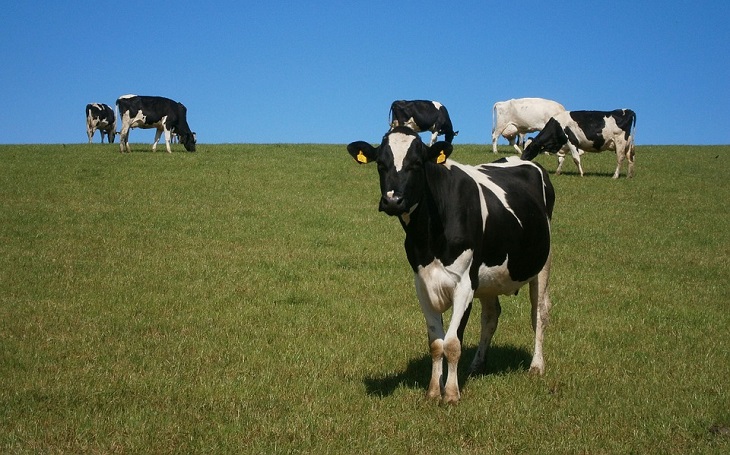