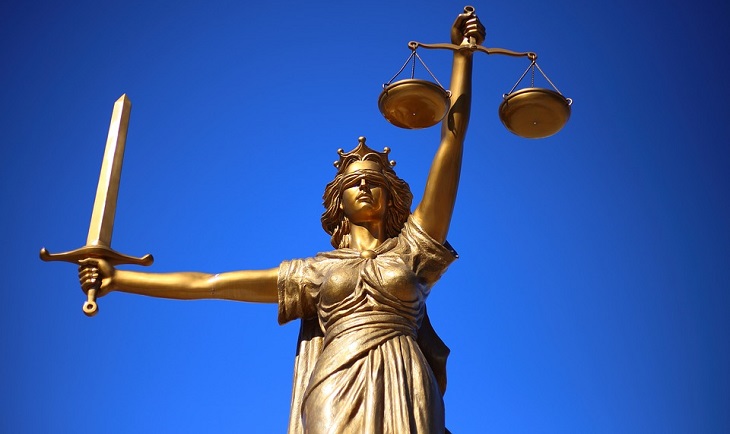 While Judiciary has a backlog of lawsuits yet to be heard, people have the time and resources to have a day in court despite the crazy nature of the suit.

Here are some of the outrageous and laughable lawsuits at least.

Everyone wants to live young forever whether it is to be sweet 16 or 21. It is no wonder that a 69-year-old Dutchman wished to change his age to avoid aging so he sued. Talk of remaining in the market for long by backdating manufacturing date.

Phone on a date lawsuit

What happens while on a date and your partner spends much of the time on the phone texting? The perception is that men would be guilty of this as the girl child seeks attention. Unfortunately, for the girl child, a 37-year-old man from Texas was offended by his date spending time texting while at the movies.

While advertising a foot-long sandwich, Subway did not expect to face a lawsuit from a customer who had the time to measure it. To his surprise, it turned out to be 11 inches, not 12 inches to match 1 foot.

Prisoners have all the time to think of how to escape and be free. While another plan on escaping one inmate decided to sue himself for violating his own religious belief that got him arrested. I am not sure how the appearance in court went for the accused and defendant and how he planned to pay himself.

If you have visited your favorite store and found out they ran out of stock would you sue them? While you think about it, a Tennessee man-made it reality by suing a fast-food chain for 5 Million Kenya Shillings for running out of its famous chicken sandwich

Property owners have a lot to worry about other than government taxes. Pedestrians and trespassers if injured launch lawsuit for injuries and damages incurred. Two men got a windfall when a judge awarded them over 2.4 billion Kenya shillings for severely burning by electrical wires when they were teenagers trespassing on railroad property.

Would you wake up a student in class when teaching? Most will not only wake you up but you get to do a punishment for the outright disrespect interpreted as a boring teacher.  Parents of high school students sued the teacher for waking her up by slamming her head to the desk. They said their son suffered hearing loss after the incident.

When held against your will, you will strive to get away when an opportunity presents itself.  Kidnapper apparently sued those he held hostage for ratting him to the police despite a binding oral agreement for them to hide him.

Women are economical and will avoid wastage at whatever cost. It would be worse to find out they were shortchanged on transactions. This is what happened when a suit was filed for using just 75 percent of the lip balm tube and the inability to get the last bit of it without scraping for it.

Celebrity really enjoys having a double who would take up the pressure of the camera while they enjoy some privacy. Look-alike is compensated to create decoy paparazzi for as long as possible. Unfortunately, those who do not get that gig resort to suing their look-alike celebrity. This happened to Michael Jordan when a man from Portland sued him and Nike for promoting Jordan for more than 80billion Kenya Shillings

You have any other lawsuit you feel is crazy enough to be part of the list, let us know.