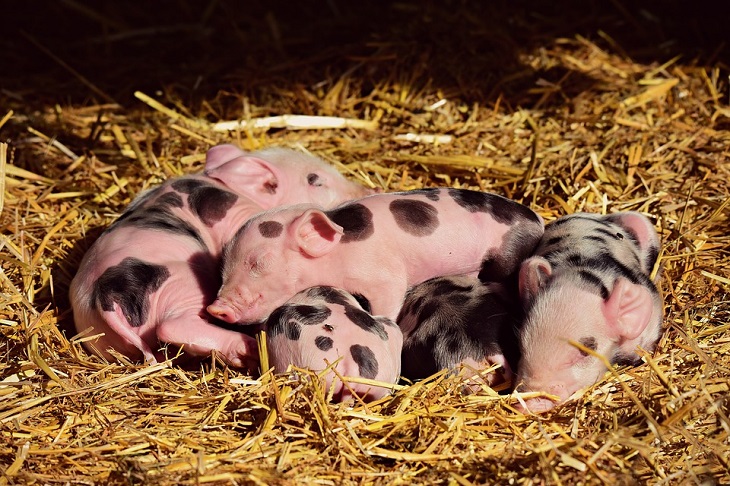 New swine flu by the name G4 is on the way from China and has the potential of being a pandemic according to researchers. This is even as the world continues to battle the Covid-19 pandemic that also originated in China.

The new strain of flu has been named G4 and is said to have genetically descended from the H1N1 strain of swine flu that caused a pandemic in 2009.

According to the researchers, the new strain possesses all the essential hallmarks of being highly adapted to infect humans. The researchers took 30,000 nasal swabs from pigs in slaughterhouses from 10 provinces in China. They then isolated a total of 179 swine flu viruses.

The G4 was found to be highly infectious replicating in human cells and causing more serious symptoms in ferrets than other viruses. Tests also showed that any immunity humans gain from exposure to seasonal flu does not provide protection from G4.

It seems China will be the end of the world if its viruses are not checked. It is said that the Covid-19 virus was manufactured in a lab in Wuhan, China, and that it was released to the world on purpose. As the world continues to struggle to look for a vaccine, China is said to already have its own vaccine that has been authorized and being administered.

Covid-19 has already disrupted the world economy, threatening to bring down giants such as the United States. The World Health Organization has told the world not to expect Covid-19 to go away soon. People are now calling it the new norm with countries being told to find a way to adapt to it.

If another pandemic hist the world in the middle of Covid-19, then poor countries in Africa might never recover and the greatest recession in the history of the world will be recorded.

READ: Dear Investor, Here Is The Impact of COVID-19 on Real Estate Funds