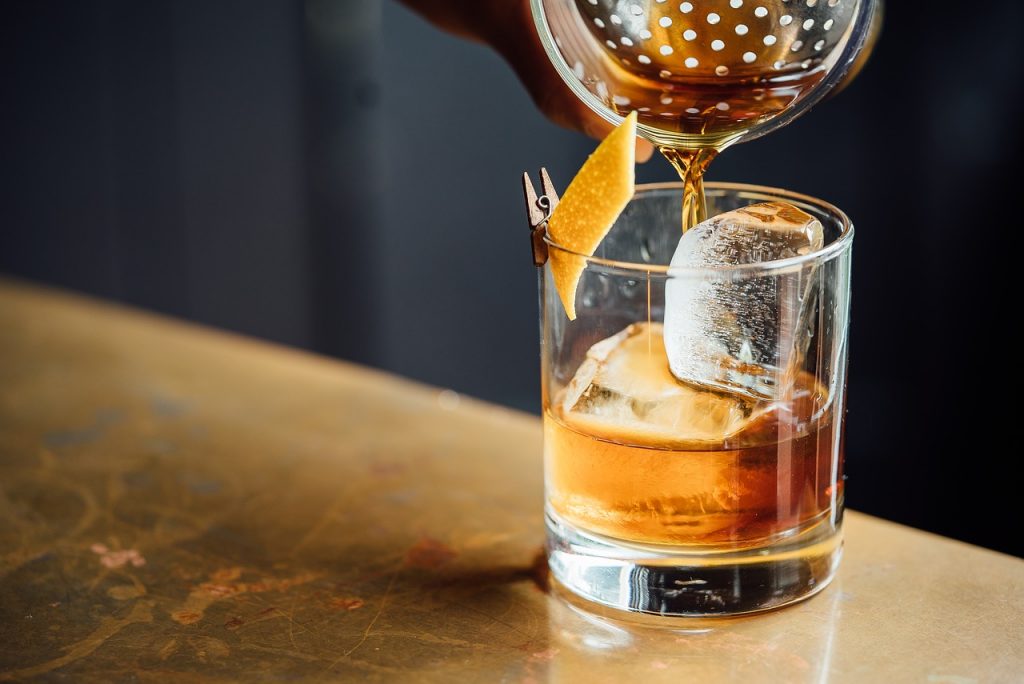 Five police officers who were arrested in Kisumu for allegedly stealing alcohol are to be arraigned on Tuesday.

Boya police station OCS and four other junior police officers are being held at Kisumu Central police station on allegations of stealing alcohol from a vehicle that had been involved in an accident.

Nyando police boss Leonard Matete who led the operation confirmed that they got complaints from the crew of the ill-fated vehicle that police officers had looted the alcohol the vehicle was ferrying.

It is reported the officers stole the alcoholic spirits instead of guarding the consignment after the accident.

He added that it was a shame that instead of guarding the lorry against members of the public, the officers themselves went on a looting spree.

In a report by the Nyando DCI, the OCS was detained at Kisumu Central Police Station. The police report further indicates that matter is under investigation.