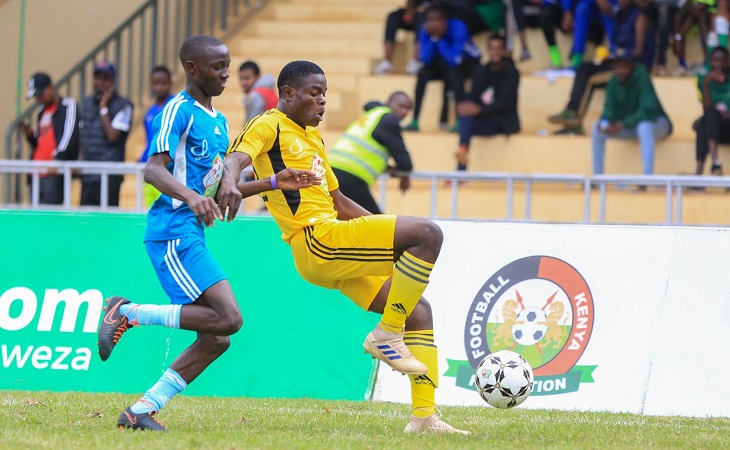 Benson Ochieng, one of the outstanding players in the second edition of Chapa Dimba Na Safaricom has signed a five -year contract with Kenya Premier League side Gor Mahia.

The 18-year-old striker was signed on 1st September 2020 with a statement on Gor Mahia’s website confirming the teenage sensation had joined the club.

Ochieng made history by becoming the first player to score a hat-trick for Western Stima in a KPL match. This earned him a KPL Sports Journalist Association of Kenya (SJAK) player of the month award in December 2019, becoming the third Western Stima player to win the award.

“I credit the far that I have come to working hard and believing in myself. I would like to thank Chapa Dimba Na Safaricom for providing the platform where I got to kick-start my football journey to the national league. I wish to urge the youth to take advantage of their God-given talents and take them seriously as they can take them far,” said Ochieng.

Benson’s star shone throughout the Chapa Dimba Na Safaricom tournament, winning the top scorer’s award at the regional and national level and was among the few who were selected to attend a mentorship and training session in Spain organized by Safaricom.

In what has been a good few weeks for Chapa Dimba Na Safaricom players, the tournament’s current Rift Valley region most valuable player Timothy Ouma who turned out for Laiser Hill and Rowland Makati formerly of Dagoretti Mixed were signed by Nairobi City Stars.

BURN Set To Implement The CDM Carbon Project Under PoA 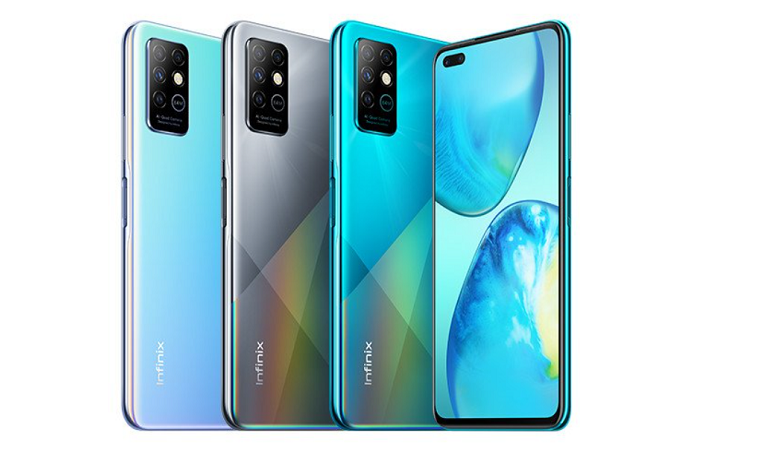 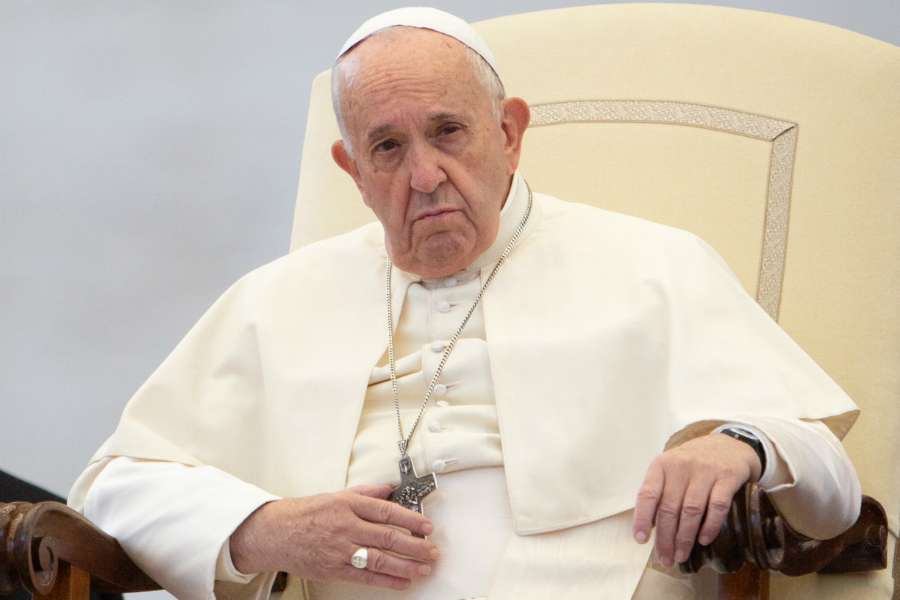