The fastest-growing smartphone brand in the world, realme, has been releasing one new phone after another on the Kenyan market. Its latest release is realme C15 whose first hot sale was on September 21, 2020.

The phone has some amazing features that have made it an instant hit among Kenyans. Given that it is affordable as compared to others within the same bracket, the phone gives users an experience that is more than what they spent.

The phone lands in the Kenyan market as the first 6000mAh smartphone with an AI Quad Camera retailing under 20,000 shillings.

The also features 18W Quick Charge which means that the user is able to charge their phone within the shortest time possible and have their phone retain power for long as compared to others. Its massive battery supports 46 hours of continuous calls or 28 hours of YouTube watching, with an average standby time of up to 57 days.

The realme C15 features with MediaTek Helio G35 processor which is the best in this segment. It is an eight-core 12nm processor that clocks up to 2.3 GHz, and adopts the Cortex A53 structure, making it one of the fastest and latest in its category.

It is ideal for mainstream smartphone users and gamers because it could handle most mid-to-heavy apps and games that are widely used. Compared to other phones in this segment, the benchmark score of realme C15 goes higher. It is available in 2 variants powered by the LPDDR4X RAM. Compared with LPDDR3, graphic performance is improved by 20 percent and RAM performance by 100 percent.

The amazing realme C15 has 2 memory variants, 3+64GB, 4+128GB. And realme C15 is also equipped with a 3-card slot for two SIM cards and one SD card (up to 256GB). This gives the user more space to store files without the worry of it running out.

realme C15 can not only support ultra-fast fingerprint unlocking but also support facial recognition, which can be easily unlocked with a single click or glance, convenient to unlock and safe for your privacy at the same time. This keeps your phone more secure and keeps away those who might want to access it without your knowledge. 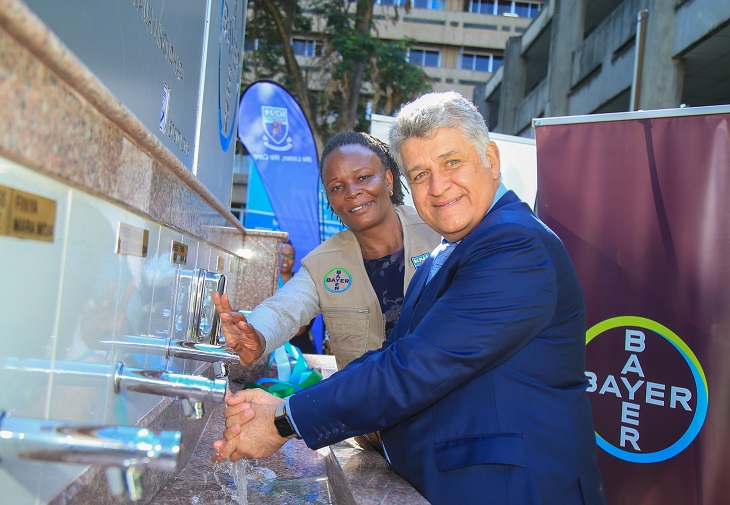 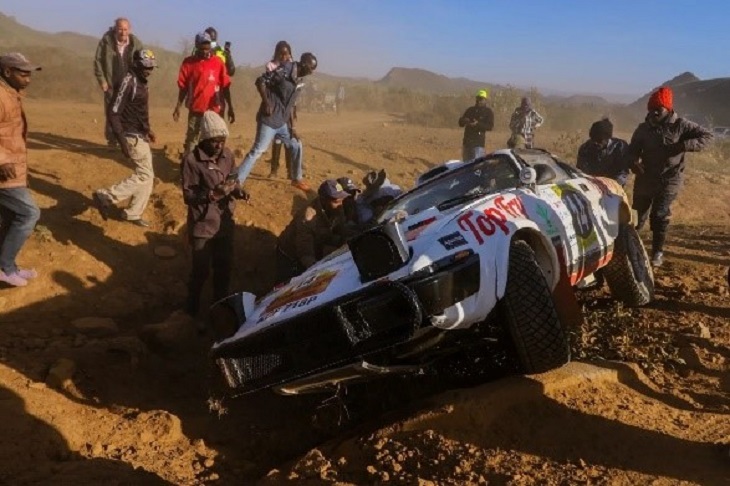 The Frank Tundo Crush, Events That Shaped The Rally Day 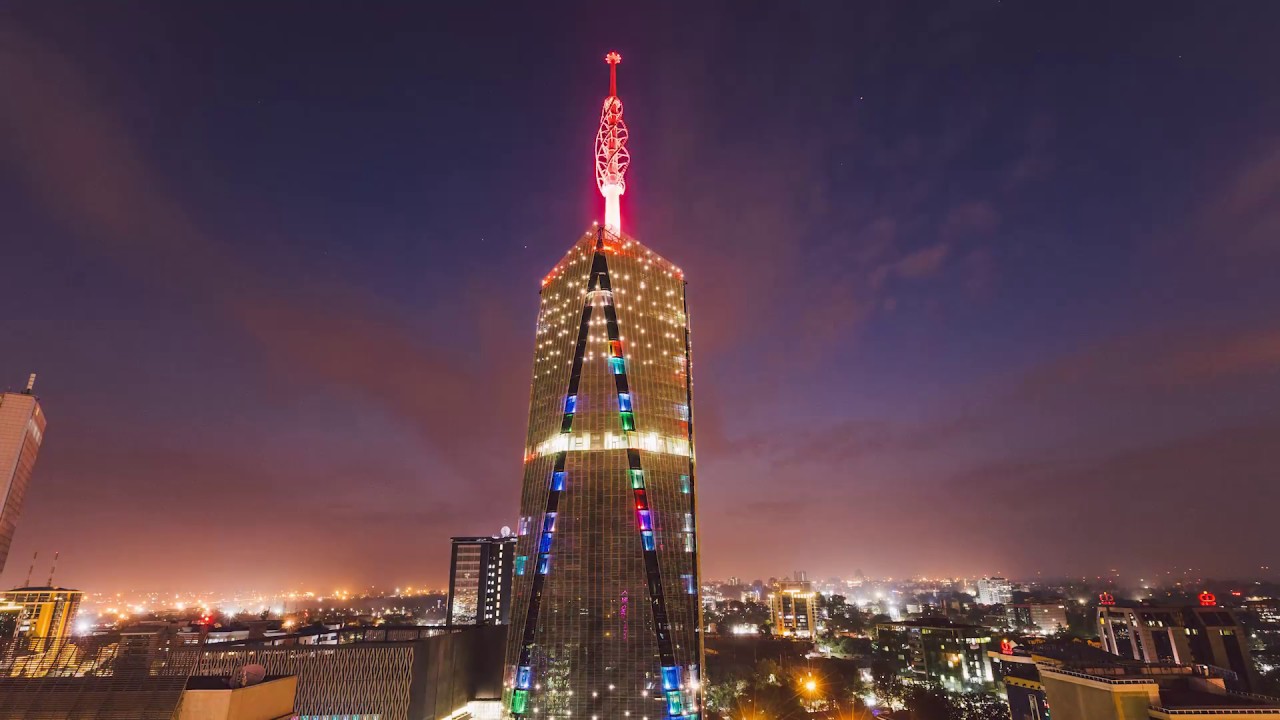 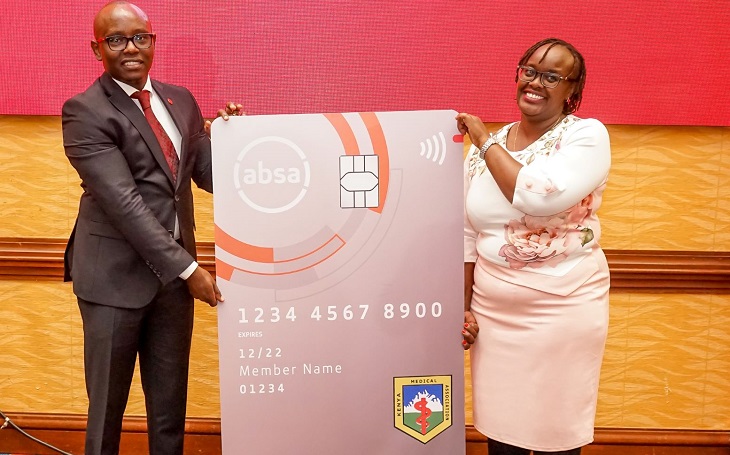 Absa & KMA Partner For A New Proposition For Medical Practitioners