Kenyans Warm Up To realme 6 And realme Band 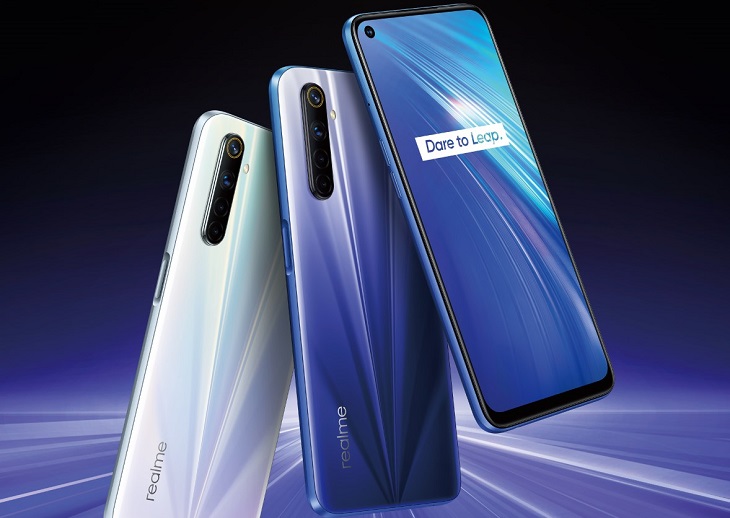 What motivates Kenyans into embracing the use of technology, most specifically, the use of smartphones? Is it a passion for change? The will to want to see a better future that thrives on the wheels of technology?

In a report released in 2019, Kenya is leading the continent in terms of smartphone penetration and internet usage with the phone being key to most transactions and activities. Kenya had a 91 percent penetration of mobile subscriptions compared to Africa’s 80 percent.

It was, therefore, not a surprise when the world’s fastest-growing smartphone manufacturer, realme which recently marked 2 years in the industry, landed in Kenya, launching three amazing smartphones; realme C3, realme C11, and realme 6.

Of the three smartphones, realme 6 has already taken over the Kenyan market by storm after being launched on September 2, 2020. The launch of the phone has seen Kenyans flooding such online shops as Jumia Kenya to either purchase or check out the specifics.

“I love the phone. This is actually my dream phone given the features that come with it. What I love the most about this phone is its camera,” said Grace Indoshi, who shopped for her realme 6 from Jumia Kenya.

realme 6 seems to have touched Kenyans with its most powerful 64Mp quad-camera in its category, as well as its affordability, retailing at 29,999 shillings including a free realme band priced at 2,999 shillings. The Pro Camera Pro Display phone features, 90hz Smooth Display, Helio G90 T, and 30W Flash Charge. The user has the freedom of fully charging the battery within 60 minutes and 70 percent in 30mins.

At the same time, realme launched the realme Band that comes with a 2.4cm (0.96”) large color screen, which can display a vast range of more than 65,000 colors. The band features a touch-button, enabling the display to be operated easily and intuitively.

“With the Band, the user can get a real-time Heart Rate Monitor, enjoy the use of the USB Direct Charge, receive smart notifications, use it as an Intelligent Sports Tracker, have access to Personalized Dial Face, Sleep Quality Monitor, as well as having the realme Link Smart App,” said realme in a statement.

realme recently gained 45 million global smartphone users across 61 markets and as per statistics from global smartphone shipments in Q1 2020 by Counterpoint, realme ranks top 7 in the world, positioning it among the mainstream smartphone brands globally. 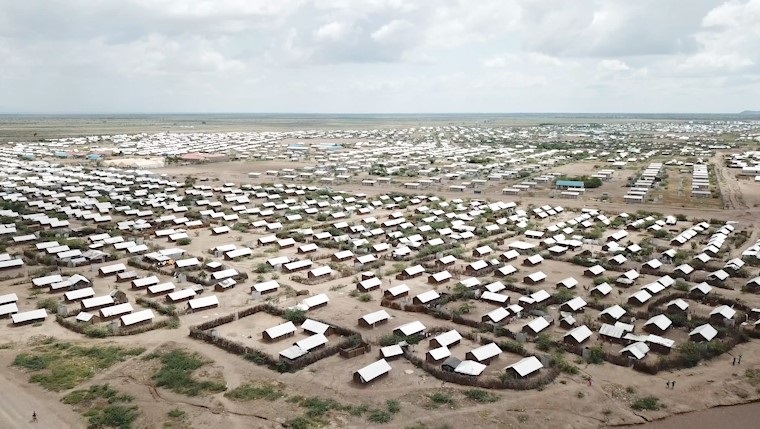 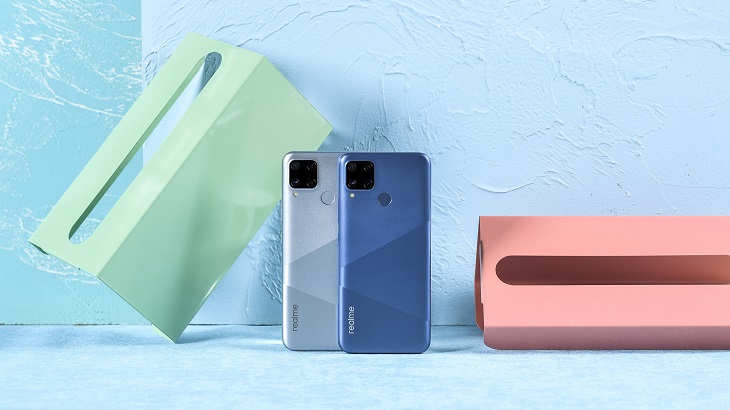 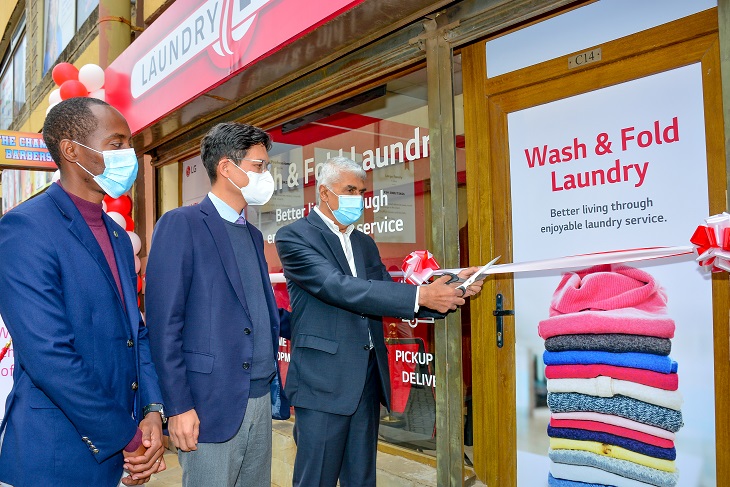