Jack Ma Is Reported Missing After Comments On China 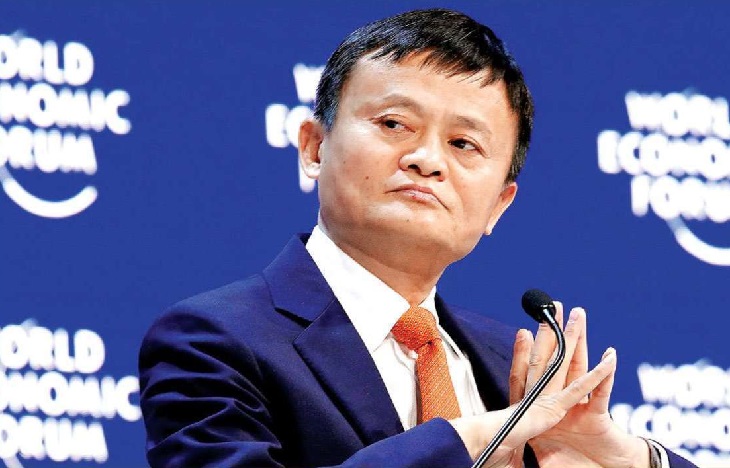 Jack Ma, Founder of Alibaba. He has been at loggerheads with Chinese authorities lately.

Chinese billionaire Jack Ma is missing after he reportedly made remarks about China not being keen on supporting innovation. He has not appeared in public for over two months, something that “has never happened.”

More shocking was Jack Ma failing to appear as scheduled in the final episode of his own talent show, Africa’s Business Heroes, which gives budding African entrepreneurs the chance to compete for a slice of $1.5 million.

Ma was supposed to be part of the team of judges, but was replaced by an Alibaba executive in the November final, UK’s Telegraph reported. The Financial Times reported that an Alibaba spokesperson said Ma was unable to take part on the judging panel “due to a schedule conflict”.

The mystery of his whereabouts comes at a time when the Chinese authorities have been tightening the grip on the once unbridled empire of tech tycoon. He has been a critic of the Chinese government which does not tolerate divergent views.

In Kenya, Jack Ma came to the limelight when he donated masks and Covid-19 equipment to the Kenyan government that was letter stolen by corrupt officials at the airport. Nobody has ever been arrested since the incident months ago.

The last time Jack Ma was active on his Twitter account was on October 10, 2020, and since then, nobody has heard from him.

Ma’s business empire, Ant Group, has been under scrutiny by Beijing ever since Ma delivered a controversial speech in Shanghai on 24 October that criticized China’s regulation system for stifling innovation and likened global banking rules to an “old people’s club”.

“Today’s financial system is the legacy of the Industrial Age,” Ma said in the speech.

“We must set up a new one for the next generation and young people. We must reform the current system.”

Will Jack Ma turned out alive?