Twitter has now permanently suspended the President of the United States of America, Donald Trump from its platform. 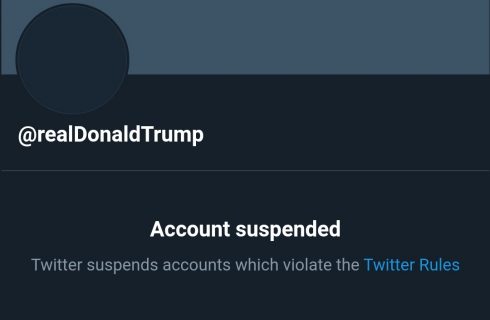 Twitter claims Trump went against its tweeting policy by using the platform to fuel and incite violence across the United States of America.

Trump, whose term comes to an end on January 20, 2021, claims that he won the just concluded Presidential elections but that his victory was stolen from him.

He has since promised an “orderly” transition but says he will not concede defeat.

At the same time, Facebook has also banned Donald Trump from using his account indefinitely. The platform says Trump misused the platform by calling for violence across the United States of America.

Mark Zuckerberg has also blocked Mr. Trump from accessing his Instagram account. It is obvious that Trump is currently the man under siege and has been banned by virtually every social media platform.

Trump ran into trouble when his supporters stormed Capitol Hill building when the Senate was in session to validate the electoral college votes for President-elect Joe Biden. 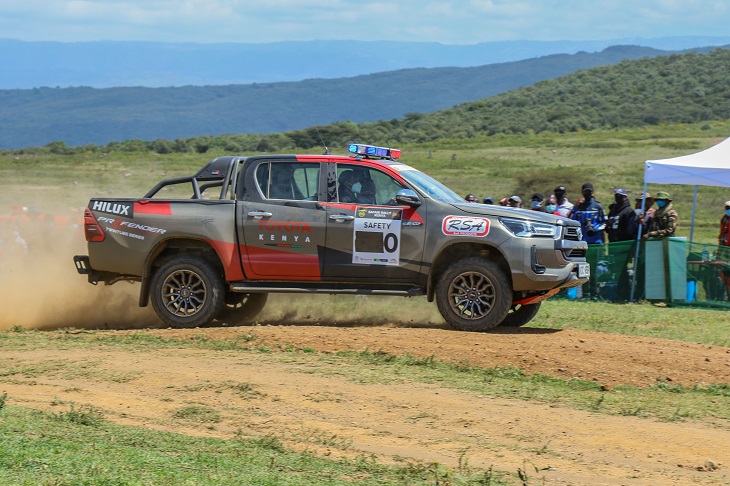