Party National Vice Chairman of Jubilee David Murathe has hinted at a plan to impeach Deputy President William Ruto for undermining President Uhuru Kenyatta and failing to conform to the party. 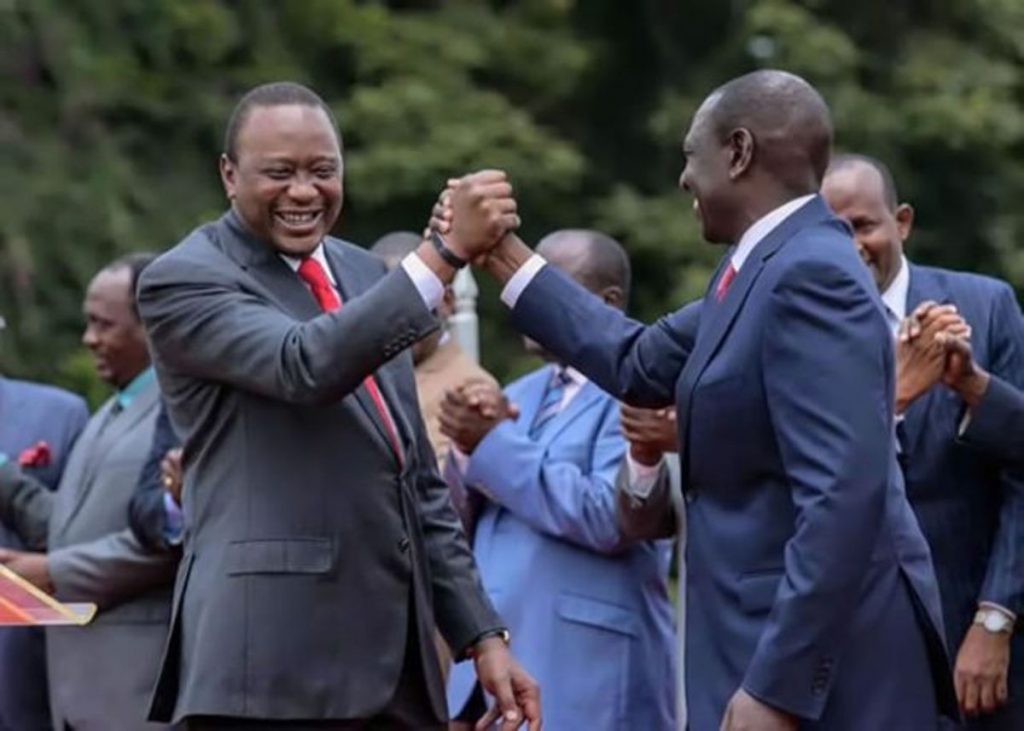 Party National Vice Chairman of Jubilee David Murathe has hinted at a plan to impeach Deputy President William Ruto for undermining President Uhuru Kenyatta and failing to conform to the party.

Murathe said DP Ruto and all Jubilee MPs campaigning for UDA candidates in the upcoming by-elections will be removed from the party. Murathe accused Tanga Tanga leaders of provoking President Uhuru by persistently campaigning in the Mt Kenya region even after the President expressed reservations against the political activities.

He told them to take their wheelbarrows and donations to other parts of the country if they were genuine. He went on to say it was unlawful for the Tanga Tanga MPs to spread the interest of another party and still claim to be in Jubilee.

According to a statement signed by Party Secretary-General Raphael Tuju, the six had appeared before the disciplinary committee last year and this year over insubordination and gross misconduct. The dismissal was however suspended by the Political Parties Disputes Tribunal.

The tribunal restrained the Registrar of Political Parties from removing the name of the senators from the membership of Jubilee Party awaiting hearing and resolve of the case.