The government will see if some of the market buyers will be given authorization, but they will be under the close watch of the government.

The government of Kenya is trifling with the idea of allowing private facilities to sell Covid-19 vaccines to the public as uncertainties reign over whether Kenya will indeed import the vaccines.

Chair of the Covid-19 task force Willis Akhwale revealed this plan saying if successful, it will be under the keen eye of the government as the country gets ready to receive the jabs during the week.

He says this will ensure private facilities are not discriminated against and do play a role in the rollout but went on to say the only challenge was that the exercise may allow theft.

The government will see if some of the market buyers will be given authorization, but they will be under the close watch of the government.

Akhwale noted that the other challenge was that the vaccines were not barcoded, which means they cannot be tracked.

Both private and public hospitals, he said, will be used to carry out vaccination when the exercise starts. In the first phase, 479 facilities have been selected to be used for dispensation of the vaccine 195 of them being private. These are level IV, V, and VI hospitals.

In the first phase of the rollout, healthcare workers in both private and public hospitals will be given the jab. Phase one will target healthcare workers, uniformed forces, teachers, instructors in religious institutions, and immigration officers.

Phase two, which will have individuals above the age of 50, will target persons with tuberculosis, renal disease, obesity, HIV, sickle cells, diabetes, cancer, neurological conditions, and blood disorders.

Phase three could run concurrently with the second phase depending on the availability of adequate vaccines. 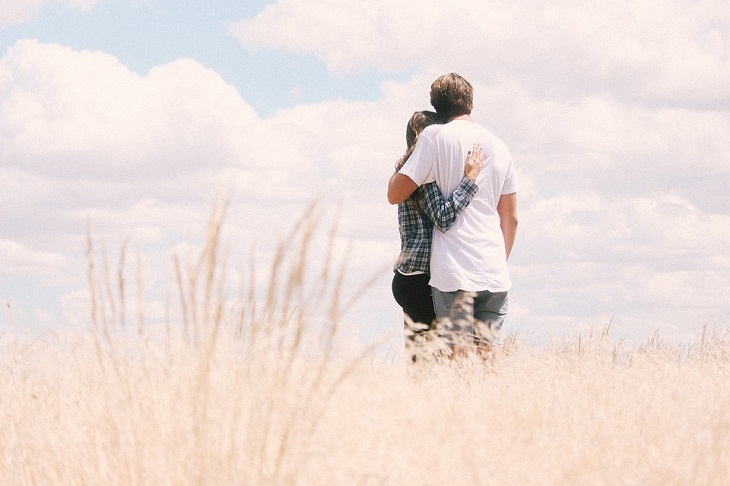