AWPT is a subsidiary of the Alkhorayef Group Company, which first made a name for itself in Saudi Arabia as an agricultural equipment provider in 1957. 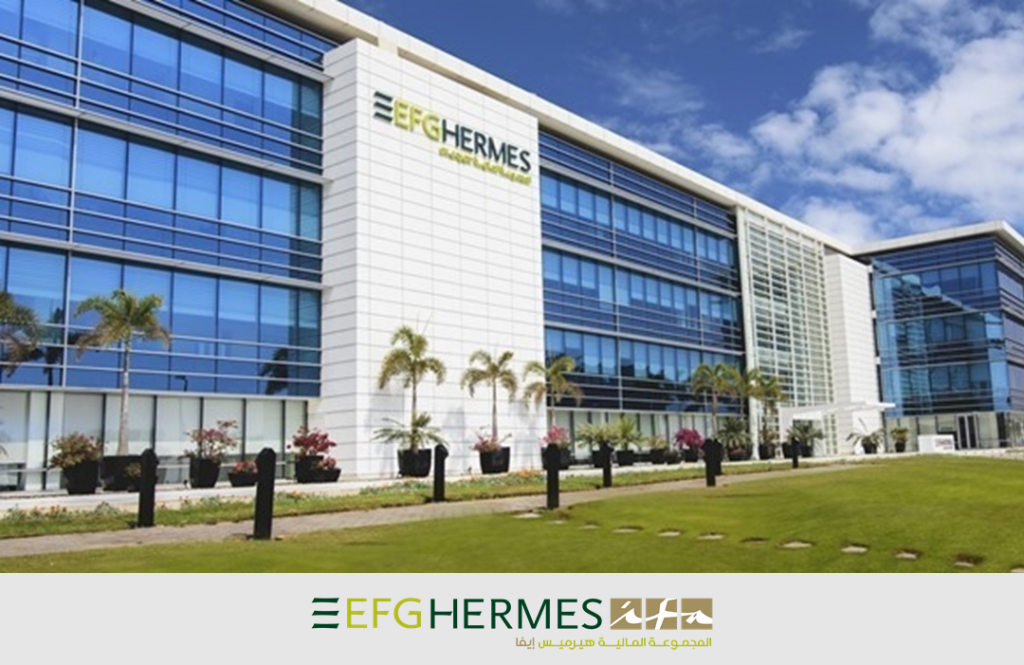 AWPT is a subsidiary of the Alkhorayef Group Company, which first made a name for itself in Saudi Arabia as an agricultural equipment provider in 1957.

Alkhorayef Group Company has since diversified its activities, expanding into machinery systems, oil, and contracting, in addition to printing and paper under numerous subsidiaries.

Established in 1991, AWPT is the leading operations and maintenance provider for water, wastewater, and integrated water services in Saudi Arabia, with 54 projects across the Kingdom’s provinces.

Co-Head of Investment Banking at EFG Hermes, Mohamed Fahmi, commented, “The successful conclusion of the Alkhorayef Water & Power Technologies IPO is part and parcel of our strategy to leverage our market-leading book-building and advisory services to gain a further foothold in Saudi Arabia. Following the Kingdom’s upgrade to emerging market status on both the FTSE and MSCI indices, we believe Saudi Arabia has the potential to become a global trading hub in the years to come, and we are perfectly poised to capture that growth today, with numerous deals already in the pipeline for the year.”

The IPO bookends a series of landmark equity transactions on which EFG Hermes KSA has advised on in Saudi Arabia, including the Aramco IPO in 2019 and Dr. Sulaiman Al Habib Group IPO in 2020.

The division currently holds a 9 percent market share of overall deal executions according to 9M2020 rankings from Refinitiv’s ECM MENA League Tables and has consistently acquired top ranks among all MENA ECM advisers for the past four years. 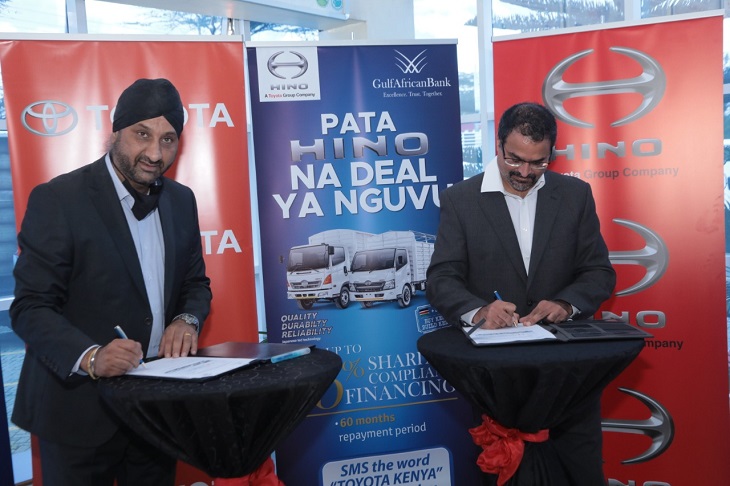 Coinbase Is Unlike Any Market Debut Wall Street Has Ever Seen