The sponsorship is a big boost for the annual tournament that started 14 years ago and provides an avenue for soccer veterans to bond and keep active in the game. No player in the league is younger than 33 years.

Speaking while presenting the cheque to the league management at Camp Toyoyo grounds in Jericho, Nairobi, SportPesa CEO Capt. Ronald Karauri lauded the league for providing a platform for keeping the legends active and as key figures in the community hence a perfect space for SportPesa to mark their return to supporting the development of football in the country.

“Everybody knows our brand. The investment we made in sports was not by mistake and we bonded very well with all sports disciplines. We have remained active despite the one and half year interruption. We are back and plan to build from where we left,” added the SportPesa CEO.

Some of the veterans playing in the league include former AFC Leopards players Omar Shaban, Maurice Shikanda, and Ibrahim Shikanda. Others are William Odidi, Fred Arocho, Collins Gatuso and Isaiah Ougo. Former Tusker FC and Kenya International Osborne Monday, whose team Cruz FC were 3-1 winners in an entertaining match against Tipples FC on Sunday, also plays in the league.

Bernard Miruka, the Chairman of Wazee Pamoja League Governing Council, led the entire fraternity in thanking SportPesa for choosing to partner and support them as well as for the generous donation.

“This league has been going on for 14 years and we have never had a sponsor, it has always been money from our own pockets that has sustained us. I’m very happy that as we enter our 15th year, we have finally got a sponsor who is ready to help us ensure that the league flows seamlessly,” Miruka explained. 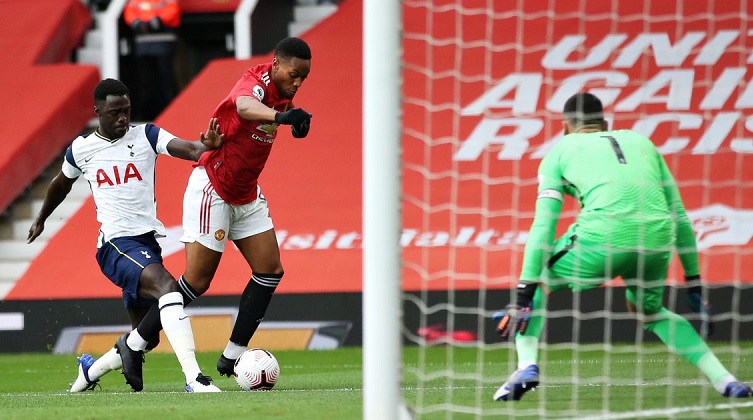 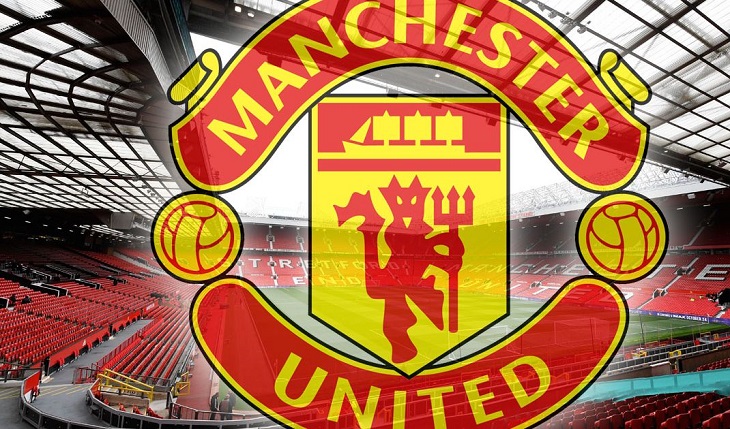