Alfred Munyua Waited Years For A Role Like Silas

In a perfect world where justice prevails, perhaps Silas would be the kind of detective that the viewers expect him to be every week a new case is pursued in the Showmax Original Crime and Justice. 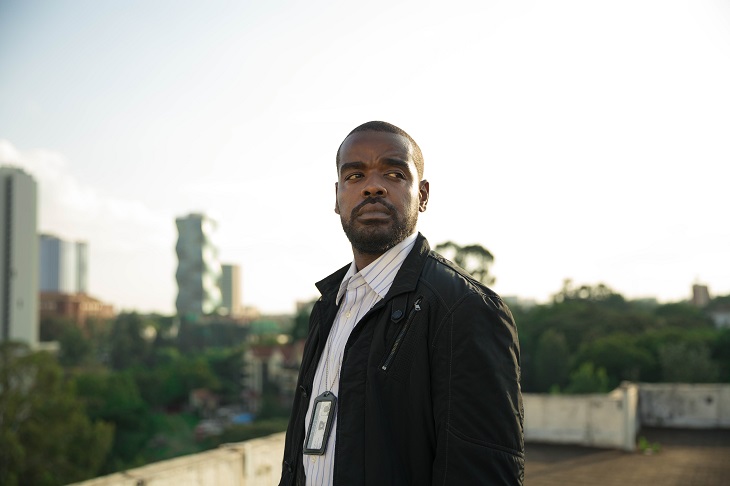 In a perfect world where justice prevails, perhaps Silas would be the kind of detective that the viewers expect him to be every week a new case is pursued in the Showmax Original Crime and Justice.

Perhaps he’d be the best crime-solving partner Makena could ask for and not the unhurried, by-the-book detective who, most of the time, lets her carry the weight of the justice system.

But the world isn’t perfect, and the justice system is flawed, especially in the real world where Crime and Justice draw so much from.

In some instances, Silas might come off as impeding justice but according to Alfred Munyua, who plays him, he’s simply a seasoned detective who has been around for years and has since resigned himself to the fact that he cannot change the system.

“Silas is not really corrupt; he just realized along the way that he can’t reinvent the wheel. And so, gradually, and without him maybe noticing, the passion he had gone down over the years.”

Having been in the industry for over a decade, Munyua had been waiting for a role like Silas for years, and the complexity of his character makes it even worth the wait. “It feels right in so many ways,” he says. “I have experienced both ends of the pendulum, and I can tell you this is one of the best projects that I’ve been engaged in… but it could have come a bit earlier.”

A police procedural and legal drama, viewers have compared Crime and Justice to TV shows like CSI and Law & Order. Some have even tried to identify Makena’s and Silas’s American equivalents. For Munyua, a fan of such detective shows himself, he didn’t really need to draw comparisons or study his favorite detective characters to prepare for his role as Silas.

“You can’t really put a finger on Silas as compared to CSI or anything because it’s a Kenyan story,” he says.

The research he had to do to get into character was mainly from the cops he sees around. “I have friends who are detectives. I just had to draw a few of their nuances and how they carry themselves, then apply it to Silas as a character. I had to look at the dialogue, the relations between Silas and his bosses and also with his partner, for me to find who he uniquely is.”

Of course, there are parts of him that were easier to inject into Silas, especially in those moments that Crime and Justice tackle serious, topical issues such as domestic violence and femicide.

While Munyua says that Silas constantly checks his emotions, not to give away a lot, he reveals that the character is not as indifferent as he may seem. “He (Silas) feels the pain of the victims, which I totally relate to because I’m into women’s rights and equality.”

Silas is also a man with a wandering eye for beautiful women, something Munyua laughs about. “He’s charming, and he likes the ladies, which I also do,” he jokes. 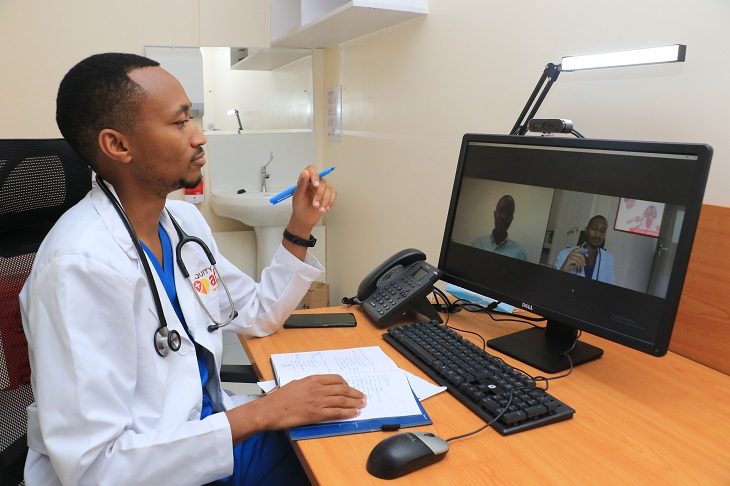 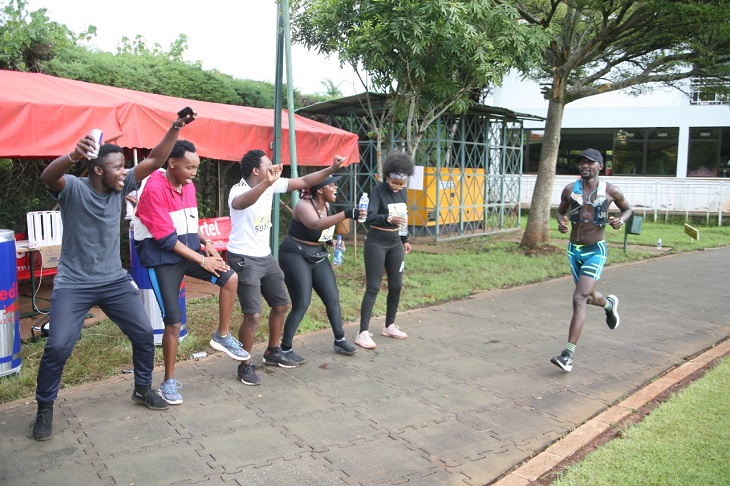