Here Is The Complete List of Winners Of Oscars 2021

The 93rd annual Academy Awards, Oscars 2021, announced the winners of the Academy Award for Best Picture, Best Actor, and more. 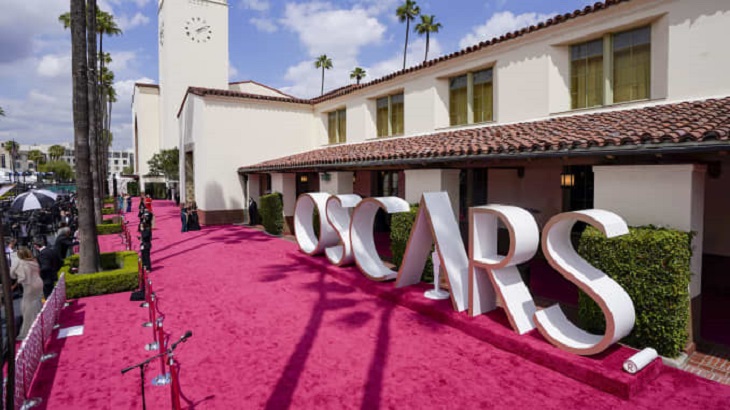 International film: Another Round, Denmark

Animated short film: If Anything Happens I Love You

Read More: Why Oscar Chose His Family Over His Career

Nomadland’s Chloé Zhao made history as the first non-white woman and second woman overall to win the best director. At 83, Sir Anthony is the oldest ever recipient of the best actor; while best-supporting actor Kaluuya is the first black British actor to win an Oscar.

“I did not expect to get this,” said Sir Anthony, who missed the ceremony. British actress-turned-writer/director Emerald Fennell also won a screenplay award.

The star, who plays Camilla Parker Bowles in The Crown, won best original screenplay for Promising Young Woman, which she also directed.