Viewers on DStv can look forward to the sixth round of the 2021 Formula 1 World Championship, the Azerbaijan Grand Prix, live from the Baku City Circuit on the afternoon of Sunday 6 June 2021. 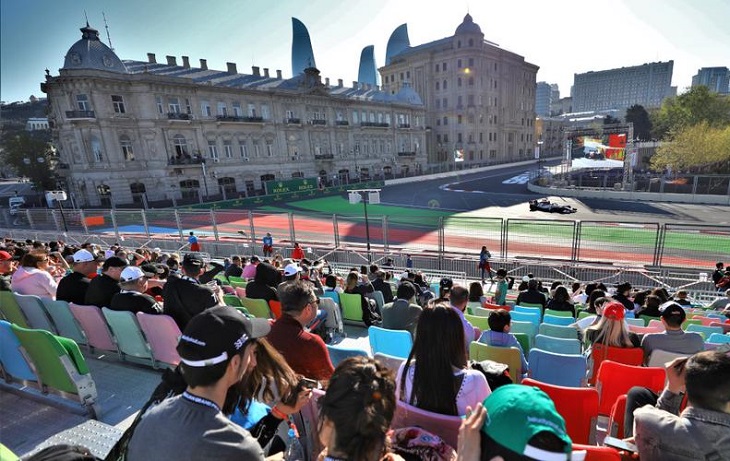 Viewers on DStv can look forward to the sixth round of the 2021 Formula 1 World Championship, the Azerbaijan Grand Prix, live from the Baku City Circuit on the afternoon of Sunday 6 June 2021.

The fifth round in Monaco saw a potentially key shift in both the Drivers’ and Constructors’ Championships, with Max Verstappen claiming a dominant victory to rise to the top of the former’s standings, while the latter also sees Red Bull Racing having leapfrogged Mercedes to the top spot.

It was a nightmare round for the ‘Silver Arrows’, with Lewis Hamilton struggling in qualifying and then only managing a seventh-place finish, while teammate Valtteri Bottas looked set to fight Verstappen for the victory but saw his race scuppered by an errant wheel nut.

It’s desperately tight at the top of both logs, with Verstappen leading Hamilton by just four points, while Red Bull’s advantage over Mercedes is just one point! Lando Norris and his team McLaren-Mercedes occupy distant third places.

This weekend sees the F1 circus return to the atmospheric streets of Baku in Azerbaijan (having missed the 2020 edition due to the Covid-19 pandemic), with the scenery a unique mix of ultra-modern city and ancient monuments. Red Bull won the first-ever race here in 2017 (Daniel Ricciardo took the chequered flag), but the 2018 and 2019 editions were dominated by Mercedes’ Lewis Hamilton and Valtteri Bottas respectively.

Hamilton admitted that he and Mercedes were off the pace in Monaco and admits a fear that they could suffer similar difficulties in Baku, another street circuit.

“We under-performed as a team all weekend, from the get-go, so we’ll just put our focus onto the next race. Congratulations to Max and his team, they did a great job,” said the seven-time World Champion.

“It’s another street circuit, another one that’s a really cold, smooth circuit, another that we could easily struggle at again, similar to here,” added Hamilton. “We’ll just have to work and see how we can minimize that loss.”

Verstappen, meanwhile, is hoping his team can continue to show their strength: “That’s a good lesson after this weekend. You only have to talk on the track. That’s what I like,” said the Dutchman. “We as a team so far made the smallest mistakes. That’s why we are ahead. So I hope we can keep that going for the rest of the season.”

He added, “We will need to see how competitive we’re going to be in Baku. Of course, there are a few lessons to be learned from [Monaco] as well, how we started on Thursday – we don’t want that to happen there. We are competitive but Mercedes are still I think the ones to beat. They are very quick on, let’s say, more normal tracks. We are leading the championship and I hope of course to be there at the end of the season because that’s the most important.” 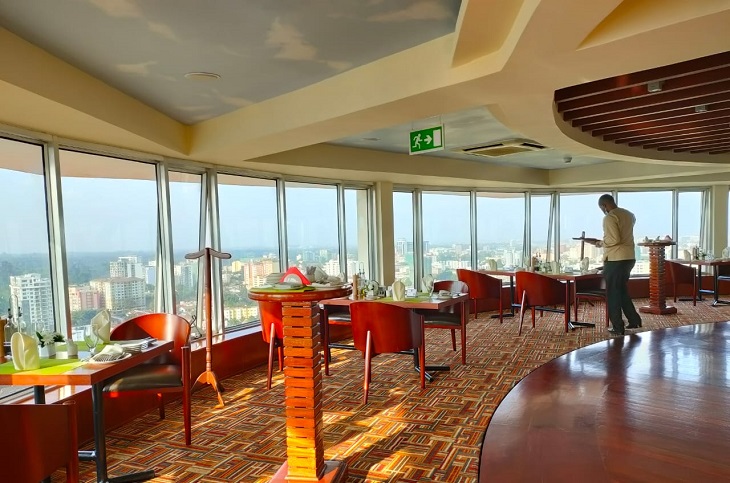