“I’ve already run a world record, which is two hours, one minute, and 39 seconds. We wanted to make history and inspire the human family, which is more important than a world record. And I have done that.” One of Eliud Kipchoge’s many inspiring quotes from Kipchoge: The Last Milestone.

On the morning of 12 October 2019 in Vienna, Kenya’s marathon legend and world record holder Eliud Kipchoge shattered “the last barrier to modern athletics” by running a marathon in under two hours, the first human to do so. This was one of the most inspiring achievements in sporting history and one that reaffirmed to the world Kipchoge’s personal philosophy that truly, “No human is limited.” This historic event birthed the inspiring documentary feature Kipchoge: The Last Milestone that is now streaming on Showmax.

Kipchoge: The Last Milestone is an intimate portrait of Kipchoge as he prepares for his record-shattering feat. With unprecedented access to Kipchoge, the documentary follows his journey from his training grounds in Kenya to the high-tech facilities in Europe, to his record attempt in Vienna.

Speaking about the film when it was first announced, director Jake Scott said, “We set out to document an extraordinary athlete attempting the seemingly impossible. Eliud Kipchoge ran for mankind that day and with it delivered his belief that ‘no human is limited’. What we discovered was the power of humility to inspire.”

On his part, Kipchoge said, “It was a privilege working with director Jake Scott and his team to capture the story of my journey to breaking the two-hour marathon barrier. I hope this film will share my message and inspire people around the world for generations to come to have the courage to dream big and push past their limits.”

And to inspire it does. “In the journey of life there are ups and downs; in the marathon, there is a lot of challenges, ups, and downs. There is a pain in training, pain in running, and joy at the end of the marathon. So I can say the marathon is life,” says Kipchoge at the beginning of the film, which kicks off in his hometown of Kenya’s Rift Valley Province, before moving from his training camp in Kaptagat to his moment of glory in Vienna.

Throughout the film, Kipchoge not only shares his journey but also his own inspirational quotes that have come to define his mentality and his legendary athletics career, which also includes a world record at the 2018 Berlin Marathon, a record four wins at the London Marathon, and a gold medal at the 2016 Olympics marathon in Rio.

In the course of the 1hr 23min film, we also get to hear from those who have influenced Kipchoge and those who helped him achieve the historic milestone in Vienna, from his coach Patrick Sang, an Olympic medal-winning athlete himself, to the INEOS 1:59 Challenge team, to Bernard Lagat, the five-time Olympian and thirteen-time medalist who was one of Kipchoge’s 41 pacemakers during the sub-two-hour marathon.

Kipchoge’s next major marathon will be at the Olympic Games Tokyo 2020, which are streaming live on Showmax Pro from this Friday, 23 July 2021 until 8 August 2021. On his way to another historic moment, Kipchoge will be looking to become only the third man to win back-to-back Olympic marathon gold medals. 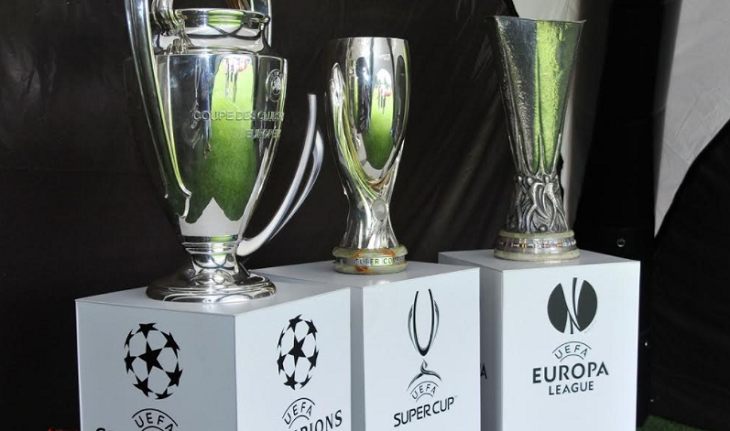 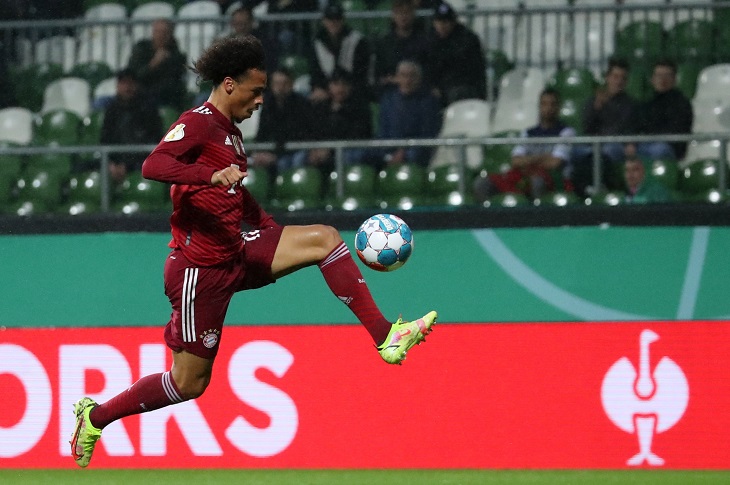 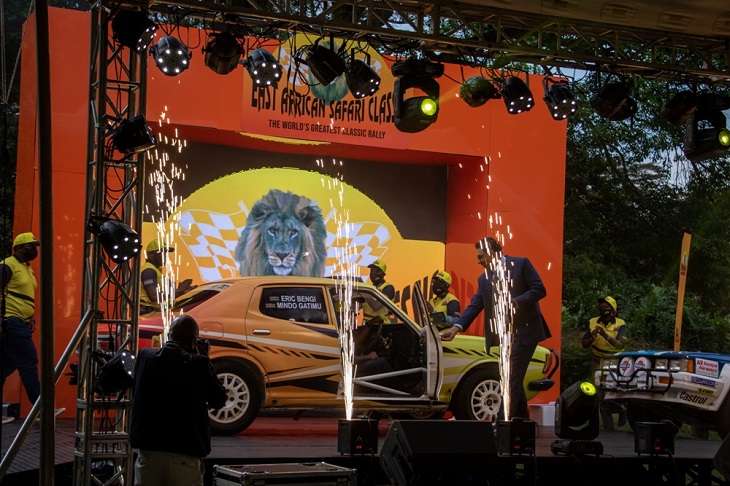