Regulating crypto markets has proven trickier, however, given the sheer number of assets and the novelty of the technology behind digital currencies. 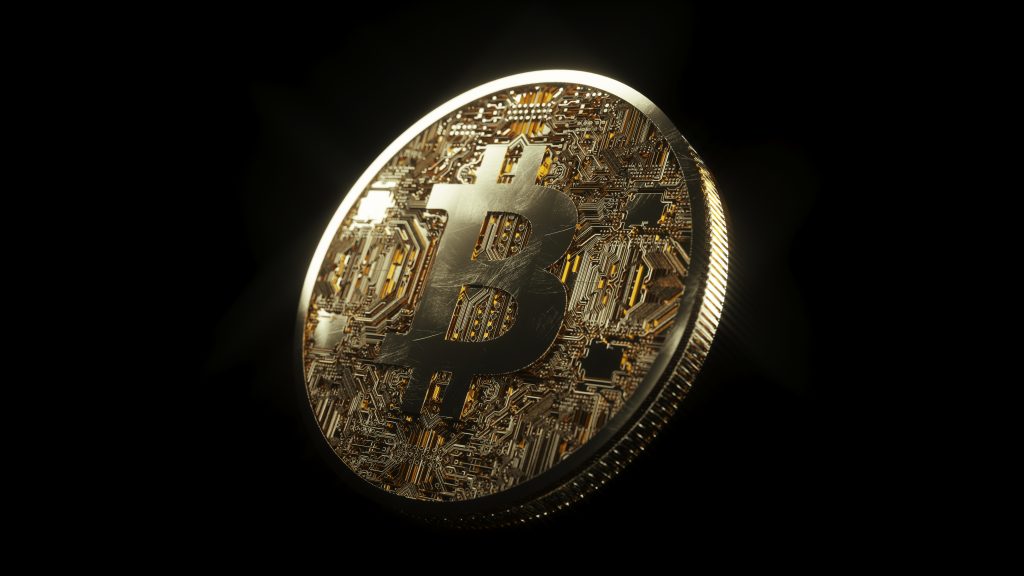 Sen. Elizabeth Warren urged Treasury Secretary Janet Yellen on Tuesday to identify and remedy risks posed by cryptocurrencies and to craft a “comprehensive and coordinated” framework through which federal agencies can continually regulate virtual coins.

Warren, a member of the Senate Banking Committee and a longtime critic of the nation’s largest banks, pressed the Treasury secretary to use her powers on the Financial Stability Oversight Council to bring about a safer crypto market.

“FSOC must act quickly to use its statutory authority to address cryptocurrencies’ risks and regulate the market to ensure the safety and stability of consumers and our financial system,” the Massachusetts Democrat wrote in a letter to Yellen.

Warren cited five risks posed by an underregulated crypto market. In her words, they are:

iv)Use in cyberattacks that can disrupt the financial system

A spokesperson for the Treasury Department did not immediately respond to CNBC’s request for comment.

Warren’s letter also came as she and other lawmakers on the Senate Banking Committee kicked off a hearing called “Cryptocurrencies: What are they good for?”

“Cryptocurrencies and other digital assets do pose significant risks currently, and the risks they pose increase as they permeate the traditional financial system and more and more people invest,” Walch told lawmakers in written testimony. Her Twitter biography advises readers to “own no crypto.”

Warren’s letter is the latest in a recent string of calls from Capitol Hill for stricter market regulation.

Regulating crypto markets has proven trickier, however, given the sheer number of assets and the novelty of the technology behind digital currencies. To date, it remains unclear which body — the FSOC, the Securities and Exchange Commission, or Congress itself — will ultimately bear responsibility for the day-to-day oversight of crypto trading.

That’s likely why Warren addressed her letter to Yellen in her role on the FSOC.

Created in the wake of the 2008 financial crisis, the FSOC is chaired by the Treasury secretary and brings together 10 federal financial regulators, including the Federal Reserve, Securities and Exchange Commission, and Commodities Future Trading Commission.

The FOC’s job is to identify risks to the financial industry and coordinate a regulatory response across Cabinet departments and other agencies since no single regulator is responsible for monitoring and addressing overall risks to financial stability.

The SEC, under the new leadership of Chair Gary Gensler, is weighing whether to approve exchange-traded funds that track the performance of bitcoin. Many investors say that decision can’t come soon enough given bitcoin’s recent rally and the extensive amount of futures and other derivatives trading in the space.

To date, Gensler has said that investor protections should apply to crypto exchanges. The Federal Reserve is weighing whether to issue a central bank digital currency.

Republicans on the Senate Banking Committee, including ranking member Pat Toomey of Pennsylvania and Cynthia Lummis of Wyoming, argue that Congress should better understand the potential uses of cryptocurrencies while keeping illicit activity in check.

Toomey and Lummis are exploring the value and possible applications of so-called stablecoins, or digital currencies pegged to national currencies like the U.S. dollar.

“It’s important to note that people have raised legitimate issues about cryptocurrencies,” Toomey said in prepared remarks Tuesday. “But we shouldn’t lose sight of the tremendous potential benefits that distributed ledger technology offers.”

“We should also be mindful that private innovation has enabled most of these developments,” he added. “We should not suppress the concepts of individual entrepreneurship and empowerment that have made this innovation possible.” 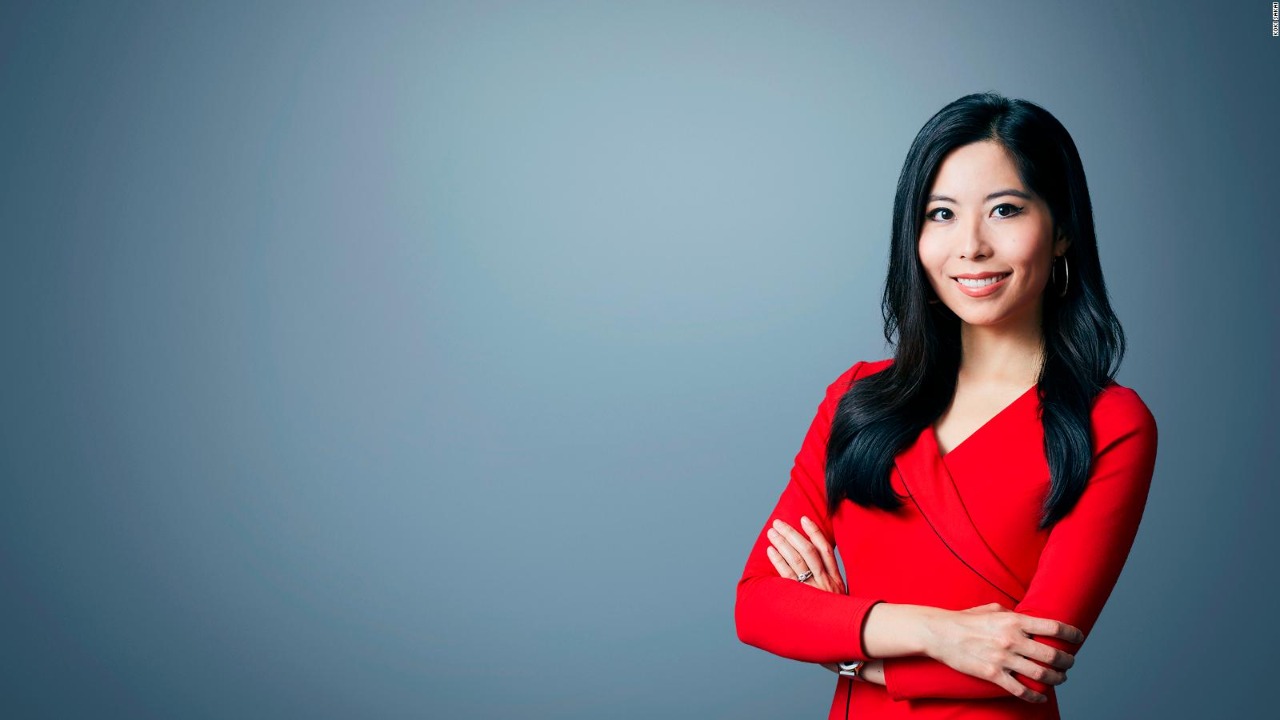 The Paralympics: Spotlighting the Resilience of the Human Spirit 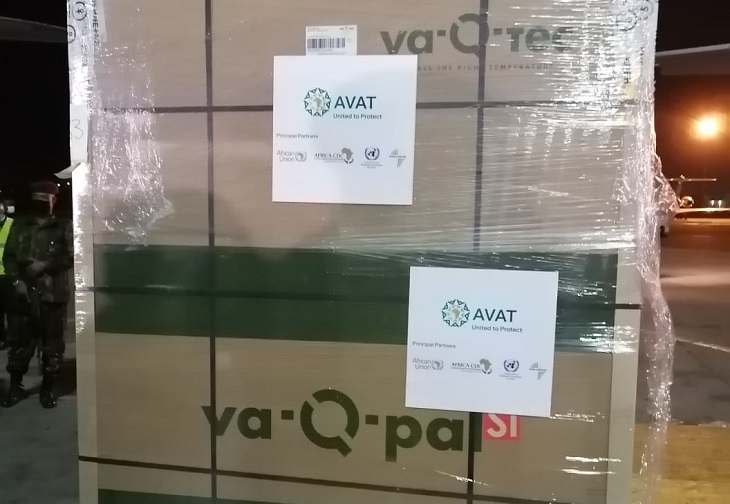 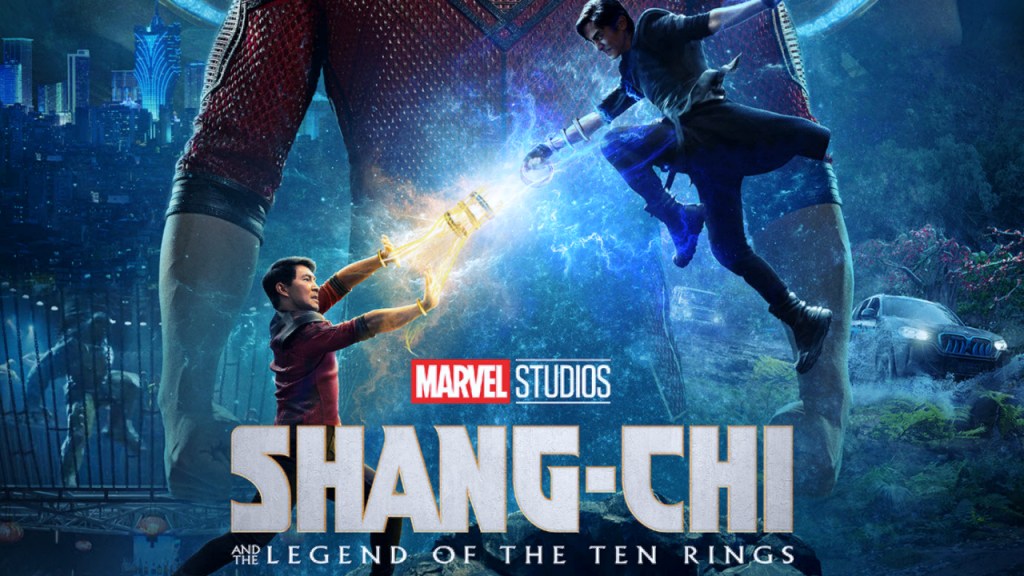 Biggest Movies Coming to Our Screens in September 2021