KIA Partners With Chinese Entities For A Photography Exhibition

Shenzhen City has previously been dubbed as China’s Silicon Valley and arguably one of the fastest-growing cities in the early 2000s. 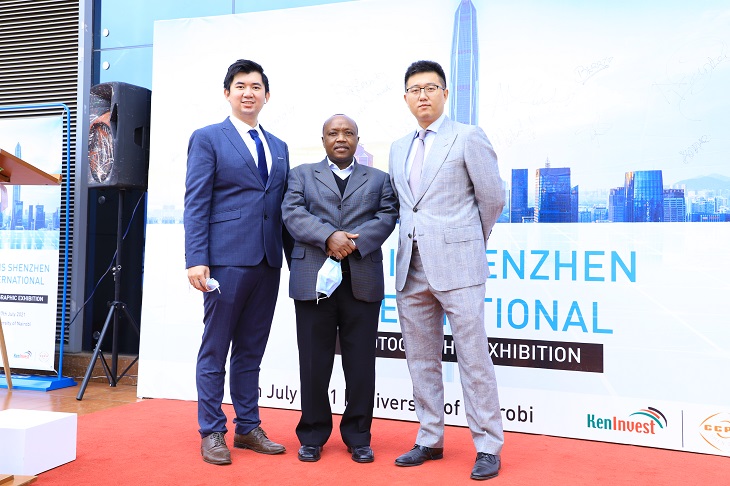 The Kenya Investment Authority and the China Council for the Promotion of International Trade, Shenzhen municipal committee launched a photography exhibition dubbed ‘Visit, Trade, Invest’ with an aim to bring attention to the Shenzhen investment market.

The exhibition, held at the Nairobi University Towers featured several images of Shenzhen taken by Kenyans living in the city.

Speaking at the launch, Kenya Investment Authority representative Pius Rotich highlighted the emerging opportunity for investors and members of the public to explore Shenzhen City.

“We are pleased today to be partnering with the China Council for the Promotion of International Trade, Shenzhen municipal committee in this great initiative that is aimed at giving Kenyan investors, traders, and tourists a picture of Shenzhen and its position as one of the top financial centers in the Asia-Pacific region, with a picturesque landscape”, said Mr. Rotich The KenInvest Director.

“Our mandate is to facilitate domestic and foreign investments, and through our long-term partners CCPIT Shenzhen we are welcoming all to explore this opportunity with us”, he added.

Shenzhen City has previously been dubbed as China’s Silicon Valley and arguably one of the fastest-growing cities in the early 2000s.

The ‘Visit Trade and Invest’ initiative by the China Council for the Promotion of International Trade and Kenya Investment Authority is a showcase by local tourists in Shenzhen City, giving the world a taste of the city through their eyes.

Speaking on behalf of Nairobi University, Benjamin Sitati thanked CCPIT Shenzhen and KenInvest for their continued partnership and support over the years.

The photography exhibition is scheduled to end today, 19th July 2021, after running for 3 days at the Nairobi University Towers. 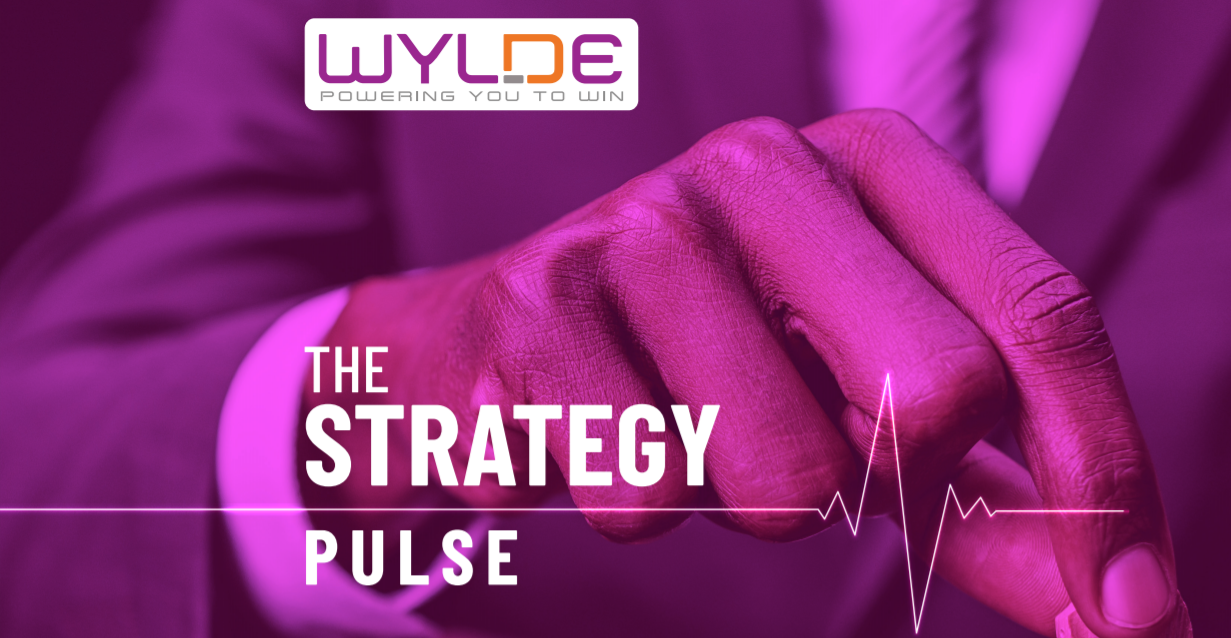