The channel will go live on Monday 26 July 2021 at 4 pm (EAT) and will be available to DStv customers on DStv Compact, DStv Compact Plus, and DStv Premium packages. 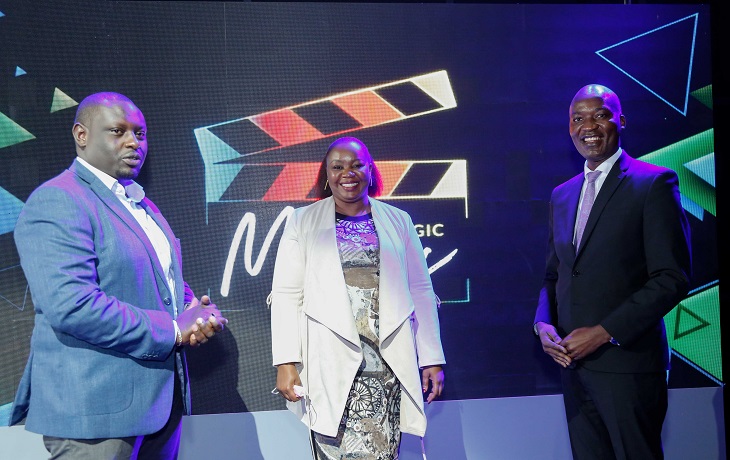 The MultiChoice Group has announced the launch of a new, exciting channel offering: Maisha Magic Movies.

The channel will go live on Monday 26 July 2021 at 4 pm (EAT) and will be available to DStv customers on DStv Compact, DStv Compact Plus, and DStv Premium packages.

Timothy Owase, Chief Executive Officer Kenya Film Commission commended the MultiChoice Group saying, “The Commission commends the efforts of Multichoice in availing a platform for airing local content and we are proud to be associated with you as you launch this new channel – Maisha Magic Movies.”

Timothy Okaro, M-Net Regional Director for East and Southern Channels said, “M-Net is undoubtedly Africa’s most loved storyteller and we partner with both local talent and the world’s best production studios to ensure our customers have an unrivaled selection of the best general entertainment content. Through our Maisha Magic East & Maisha Magic Plus channels, MultiChoice has made extensive investments in the development of original programming sharing the best of African content across the continent. The introduction of Maisha Magic Movies further shows our commitment to continue to invest in the local film and TV industry.”

The channel will be launched in response to the increasing demand for local content in the East African market is inspired by and targeted primarily at the Ugandan, Kenyan, and Tanzanian audiences, but will be available in all key markets across the African continent. Maisha Magic Movies will be a game-changer within the East African market as well as in an industry where the creation of local movies has proven to be in deficit. Viewers can look forward to exciting homegrown titles in various genres including action, thriller, and drama including titles by leading producers in the region such as 94 Terror, Damu Moja, Freedom Movie, Kizingo, Kutu, Mume Mzee, Sangita, The Torture, and Worlds Tofauti among others.

In anticipation of the new strategic offer that addresses viewer demand, Barbara Kambogi, Channel Head for Maisha Magic Movies said, “We continuously study audience behavior and tailor-make our offering to match the needs of the market at hand, hence the launch of Maisha Magic Movies. We are working alongside local producers in Kenya, Tanzania, and Uganda and continuously grooming and mentoring the teams to produce world-class content that resonates with the cultural nuances of the market thus making the content not only exciting but relatable to the viewer. This channel is something our audiences can truly be proud of and call their own,” said Kambogi.

She closed off by expressing her excitement about spearheading the hyper-local movie channel as well as the investments that have been injected by MultiChoice which aim to ensure growth and accessibility of premium and local movie content across the globe. “We will continuously study audience taste and where warranted, adjust the content to ensure that we remain relevant and topical throughout the life cycle of the movie channel,” said the Channel Head.

DStv customers are encouraged to stay connected and set their reminders as to not miss the best in East African movies produced by renowned content curators, notably Kang’ethe Mungai, Lovis Marcel Asimwe, and Mulwinda Richard.

Kang’ethe Mungai is a Film Producer, Director, and Script Writer from Kenya. His notable films include the multi-award-winning World Tofauti that featured Avril (Judith Nyambura), one of Kenya’s top singers, songwriters, and actresses as well as prolific award-winning actor Innocent Njuguna. Who can forget the riveting action-based Uradi (2021), which featured Kenya’s top actors such as Robert Agengo, Peter Kawa, Bilal Mwaura, and Shiks Kapyenga.

Lovis Marcel Asimwe started his career in 2008 and is known for his astounding productions entitled: A reason to die (2012), Kiraurau (2015), Nambachi (2016), Mwisho wa hukumu (2020), and the reviting Kutu (2021) which aired on Tanzania’s most loved local storyteller- Maisha Magic Bongo.

Mulwinda Richard, award-winning and most nominated Director and Producer for Uganda’s movie category. Richard started his career in 2006 and launched his biggest career break in 2011 through his movie With Cindy and later in 2016 through his movie entitled Freedom Movie that scooped numerous awards both locally and internationally. 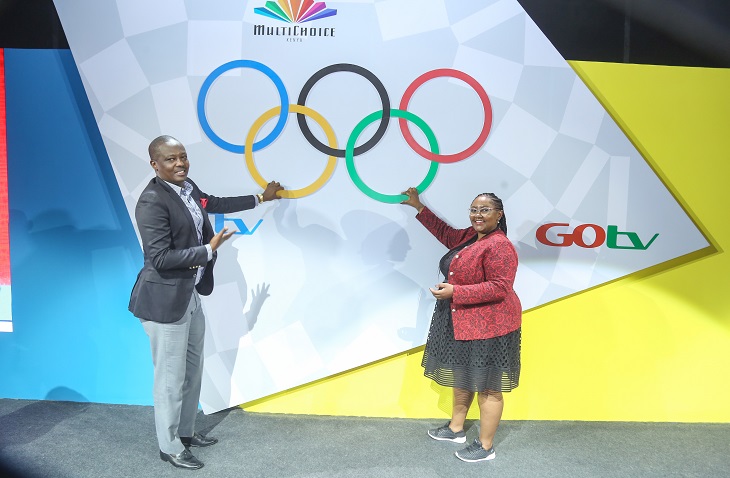 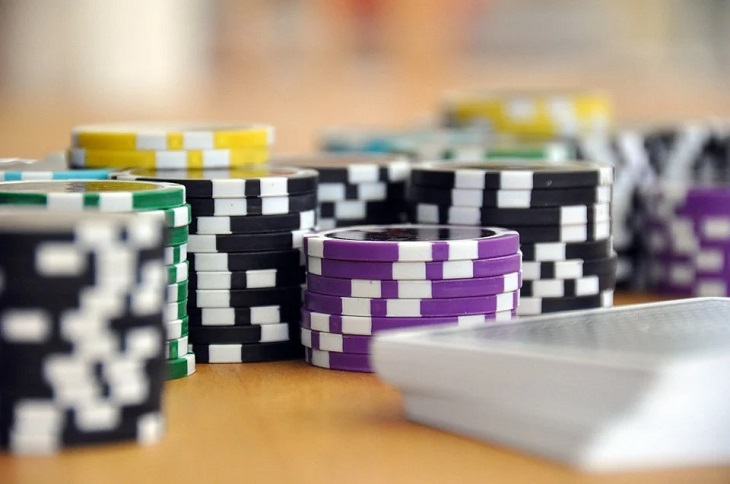