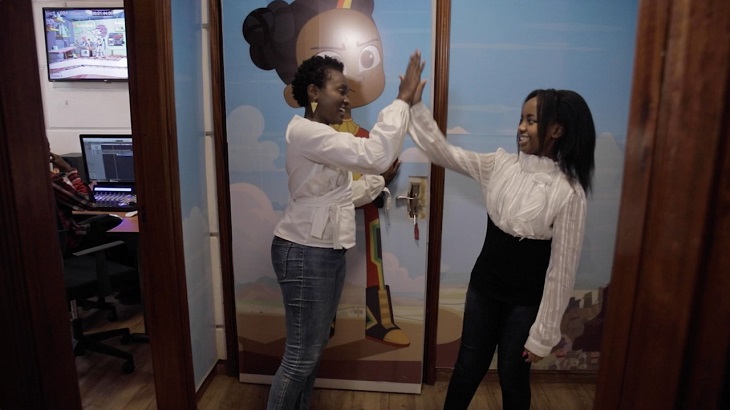 On this week’s African Voices Changemakers, CNN International’s Arit Okpo meets Clara Njeru, a Kenyan producer who is on a mission to make the superhero genre more inclusive.

Njeru is Head of Production at Kukua Education Limited, which focuses on creating educational entertainment content for children. Njeru speaks about the company, “Kukua is an edutainment company that blurs the worlds of entertainment and education to empower children with content that’s inspiring, that’s fun. We aspire to create books and music and live learning experiences.”

Kukua’s flagship animated series ‘Super Sema’ premiered in March 2021, on International Women’s Day. Njeru talks about the project, “Super Sema is an African animated superhero series. The show features a young African girl who’s 10 years old. Her name is Sema and she has a twin brother called MB. They are innovating in each episode and solving a problem for their community or a problem for themselves. Her superpowers are creativity and innovation.”

The show was created for audiences in Africa and around the world. Njeru details the international reach, “We launched it in partnership with YouTube originals. We had 15 million views in the first 10 weeks. We’ve been pleasantly surprised that half of our audience on YouTube is outside Africa. And this shows that there’s a big need all over the world.’

Njeru says that the Covid-19 pandemic has highlighted the global need for learning resources outside of the classroom. She tells Okpo, “Schools worldwide were closed, and having content that’s educational and that can get children to continue learning even while out of school was a big need everywhere.”

The content for ‘Super Sema’ is powered by STEAM – science, technology, engineering, arts, and maths, “We want children to be innovative. We want them to be creative. We are encouraging them to apply the basis of this, STEAM in their everyday life. So, the way we incorporate education in the show is that in every episode there are these core lessons.”

The series voice stars Academy Award-winning actress and author Lupita Nyong’o. Njeru talks about working with Nyong’o and how she inspired the team of female creatives, “We started working with Lupita because she was fascinated by what we had created, and she loved it. We are a female-led team and we are always looking for role models. Mainly African women who have gone before us and done amazing things. And we call these our ‘wall of inspiration of women’. And one of the women who’s there is Lupita Nyong’o. And it’s been amazing working with her. She’s continuing to inspire us, and we can’t wait to see what more we do in terms of content.”

The team at Kukua are now back in the studio working on season two of the program. Njeru talks about her hopes for the future, “I hope that by watching Super Sema children will be encouraged to be innovative, to be problem solvers, to be creative, and determined in whatever field that they choose. I hope that children will carry into their adult lives the lessons that they learned from Super Sema.”

This week’s episode also meets South Africa’s Loyiso Mkize the visionary behind the country’s first superhero comic book series who recently made his global debut with DC Comics. He tells Okpo about the importance of the superhero genre, “For me, comic books have the power to change the world. I think because superheroes are embedded with our highest aspirations as human beings, I think that has a ripple effect to whoever’s reading those comic books, to not only expand their imaginations but also, I think it enables us. Superhero comic books enable us to go out there and try and showcase who we are, maybe not with superpowers, but maybe with our talents.” 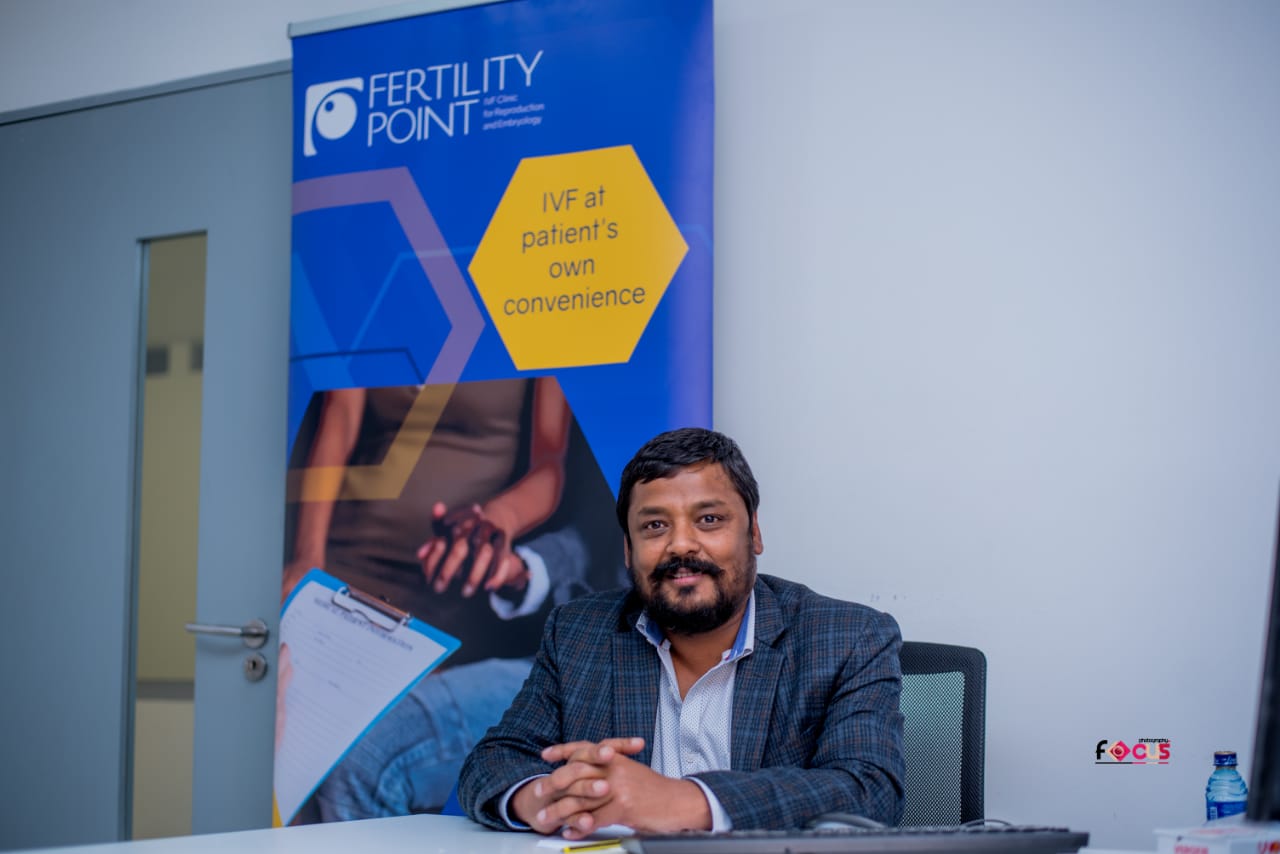 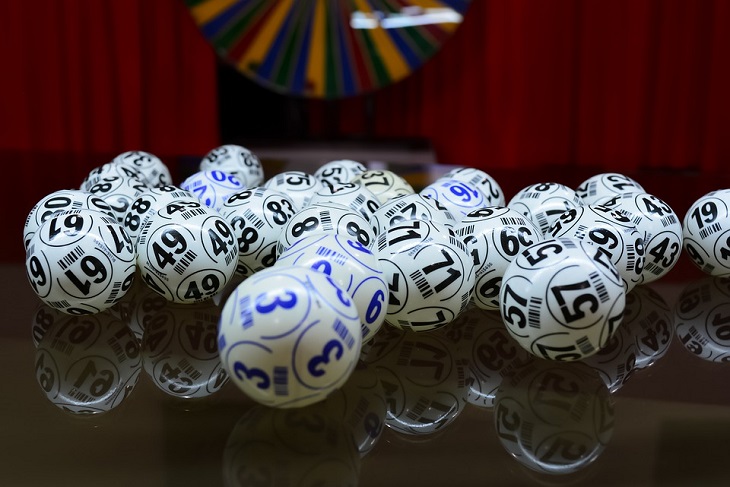