Money is one crazy power. These are families that have a hold-in almost every sphere of life, be it politics, business, or entertainment.

Money is one crazy power. These are families that have a hold-in almost every sphere of life, be it politics, business, or entertainment. 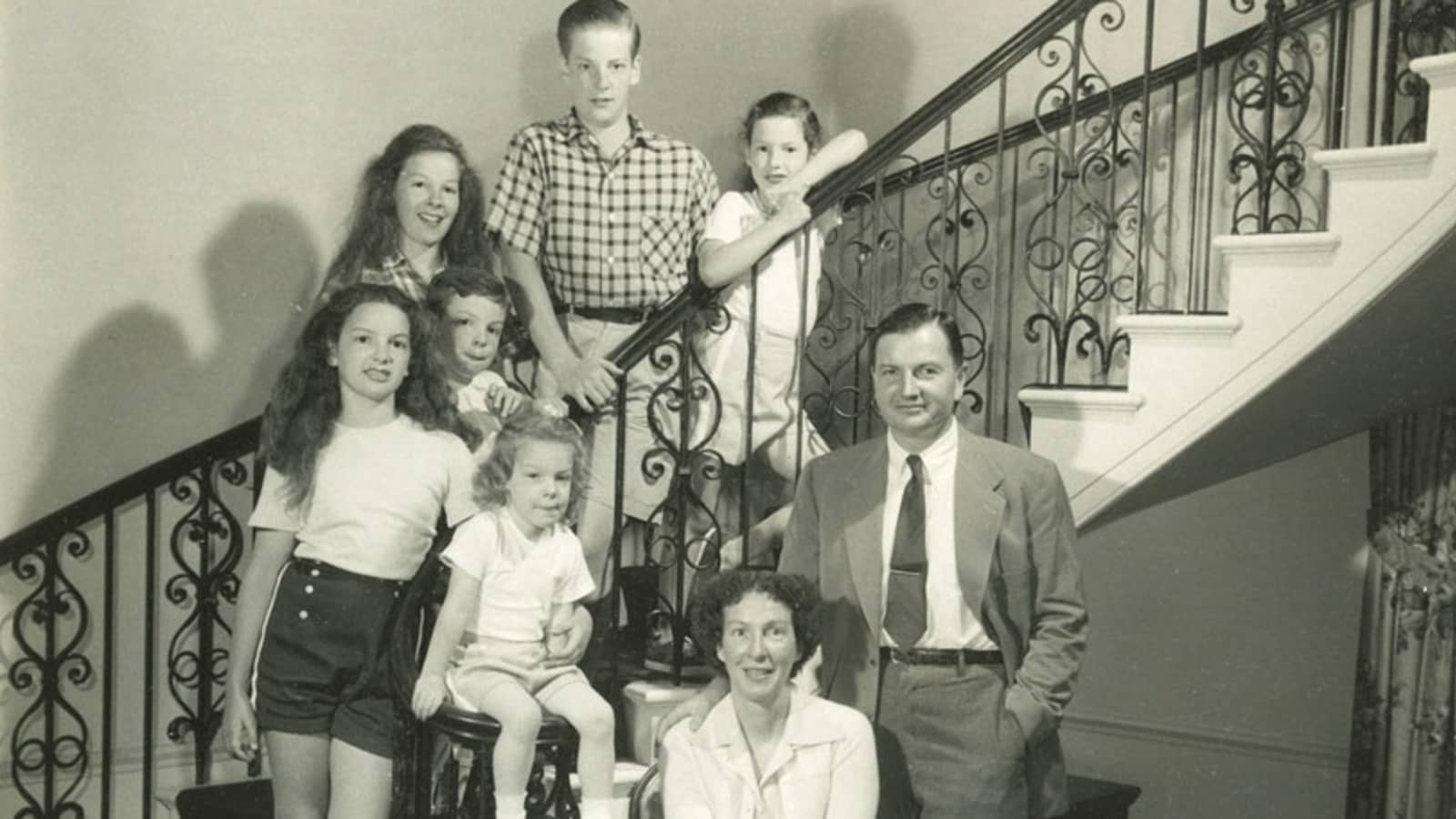 This American family owns such great stakes in industrial, political, and banking forums that it easily makes them one of the richest in the world, let alone America.

According to a myth, it is uncertain as to what amount of wealth this family has managed to accumulate over the years. No one has an idea of the exact report but according to a report, an estimation of around $1 and $3 dollars trillion was said to be this family’s net worth.

Their story starts with John D. Rockefeller and his brother William A. Rockefeller Jr. practically learning to control petrochemicals in America. Around 300 years later, these guys have easily multiplied their wealth to unimaginable extents 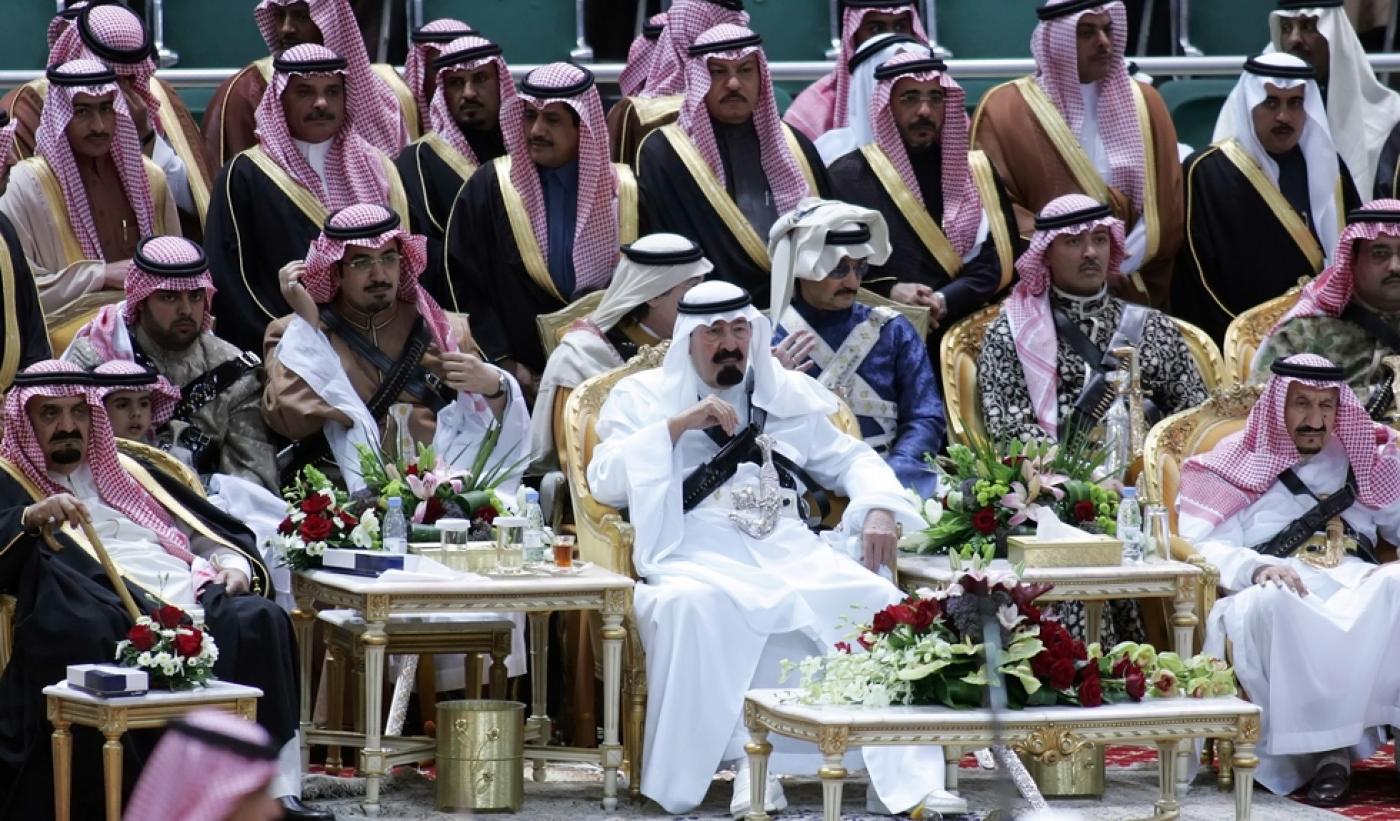 The House of Saud is basically the reason Saudi Arabia exists. They are known as the ruling family of Arabia. This family is the descendant of Mohammed Bin Saud who is also the founder of Emirates of DiriyahT which is also known as The First Saud State.

His brothers are led dominantly by the descendants of Ibn Saud who is the modern founder of Saud Arabia. The Royal Family of the House of Saud is said to be ruling Saud Arabia since the year 1932.

The total wealth of the family is still not known by anyone but it is also estimated to be $1.4 trillion or more. The members of this family can get a job anywhere in the world and also control 20 percent of the Oil Reserves Globally. Which means they own and rule the world in a way we do not realize. 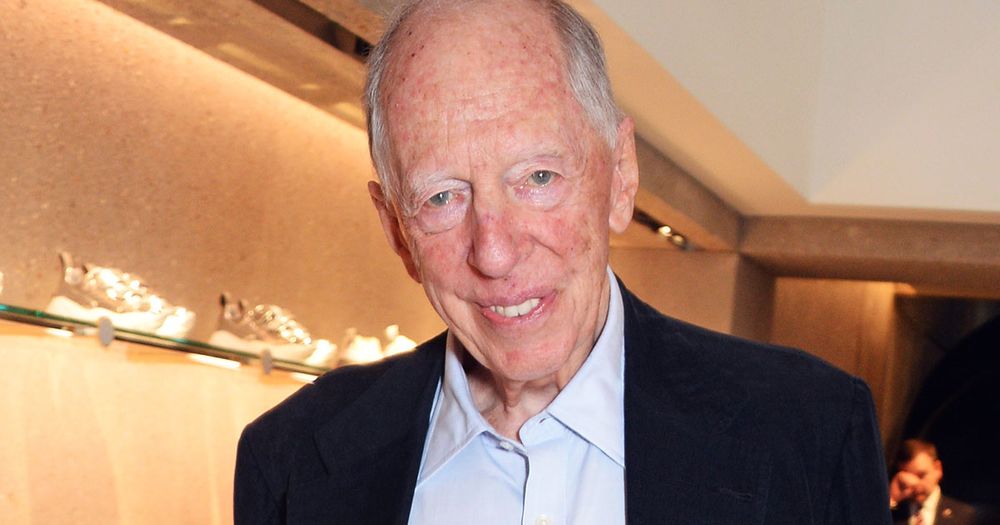 This is a very wealthy family Jewish family and has remained one of the richest families in the world since the 19th century. Mayer Amschel Rothschild is said to have initiated their Dynasty in Germany.

It all started in 1744 when Mayer set up a very big banking business and is also known to have created his own financial empire. They control all the money in the world and even all the financial institutions.

They also sponsor and support most of the conflicts that take place in the world. Today, their interests are said to cover a diverse range of fields which include financial services, real estate, mining, energy, agriculture, winemaking, and nonprofits. 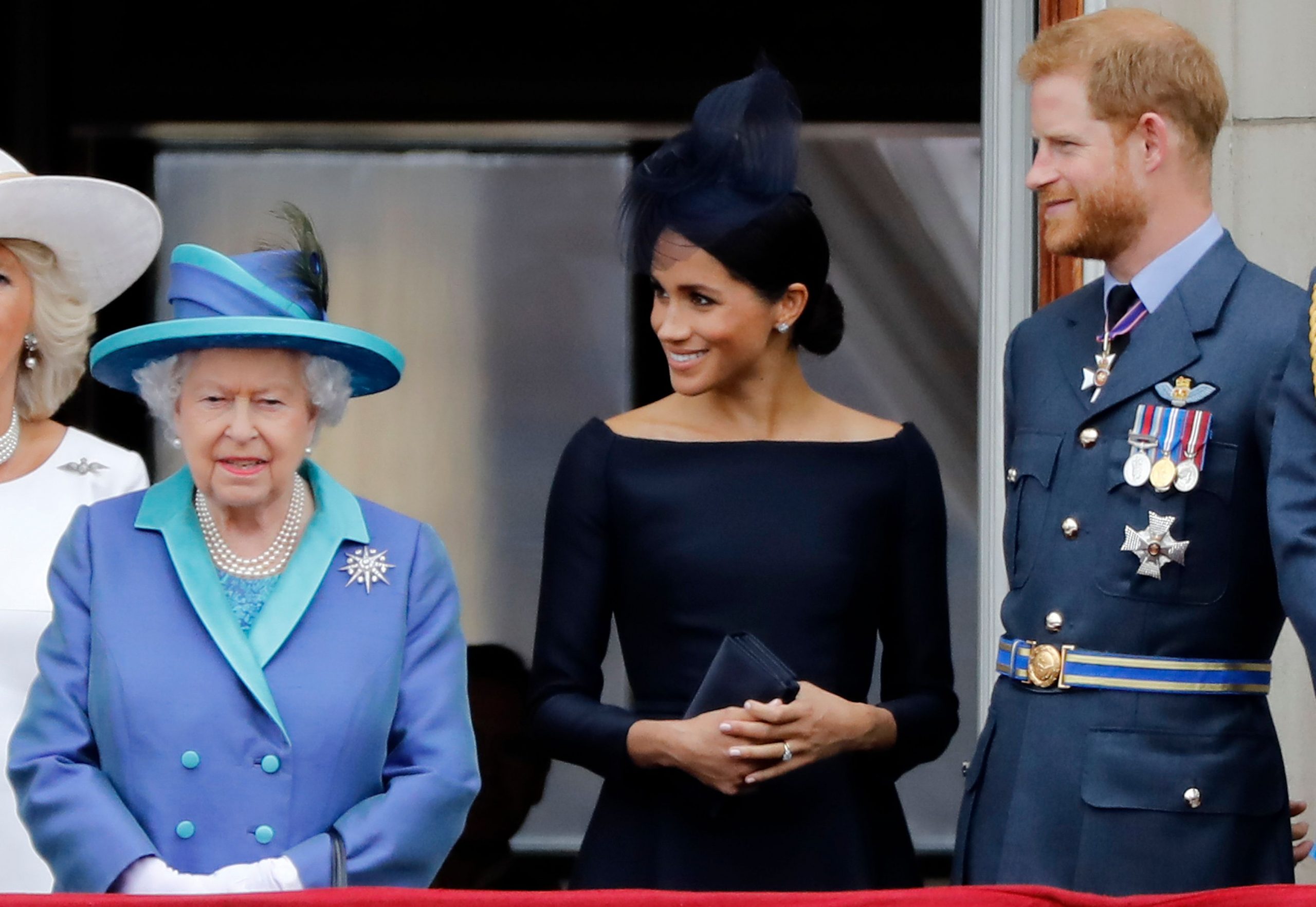 The Royal Family of Windsor or The House of Windsor as they are officially known is basically the Royalty of England of whom, Queen Elizabeth II is the head right now. They came into existence in the year 1917 and that is also when the name was adopted.

All the members of the Royal Family are known to live modest lives, serve in the military and do charity work. The Royal family is worth a total estimated $88 billion according to Forbes.

This family practically owns Britain, they literally live off the British taxpayers’ monies. Beyond this, they also have land across the world that has been ceded to the Royal family for ages. 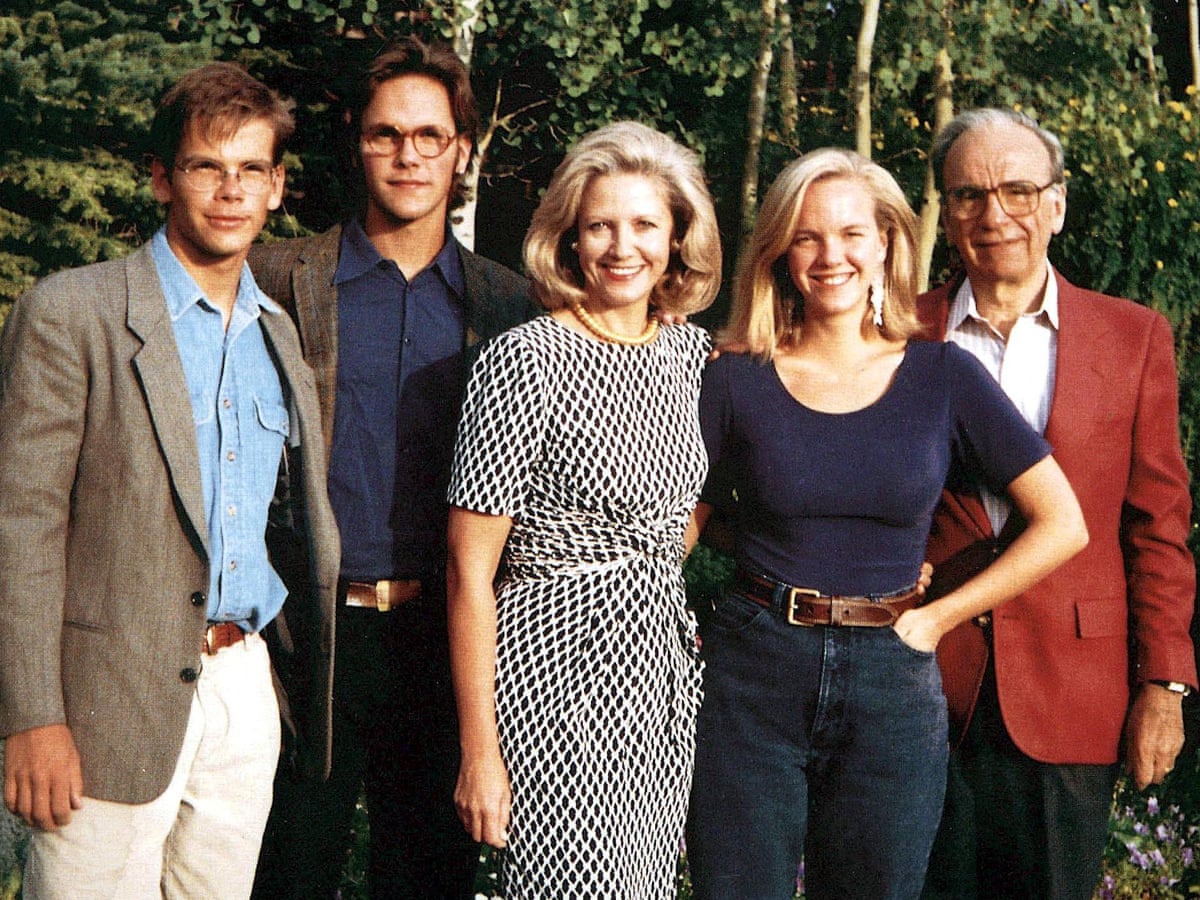 Murdoch’s heritage started from the flagbearer Keith Murdoch in Australia. He was a political journalist turned editor. He soon went on to become the CEO of the company. His son Rupert took over and was also a journalist, who later went on to take hold of the entire Australian media

The family holds several international media proprietors, especially in Australia. News Corporation – ever heard of this? Well, the Murdoch’s own it and they are worth billions of dollars.