Ezra Chiloba Simiyu is now the new DG at the Communications Authority of Kenya.

He was former IEBC CEO. 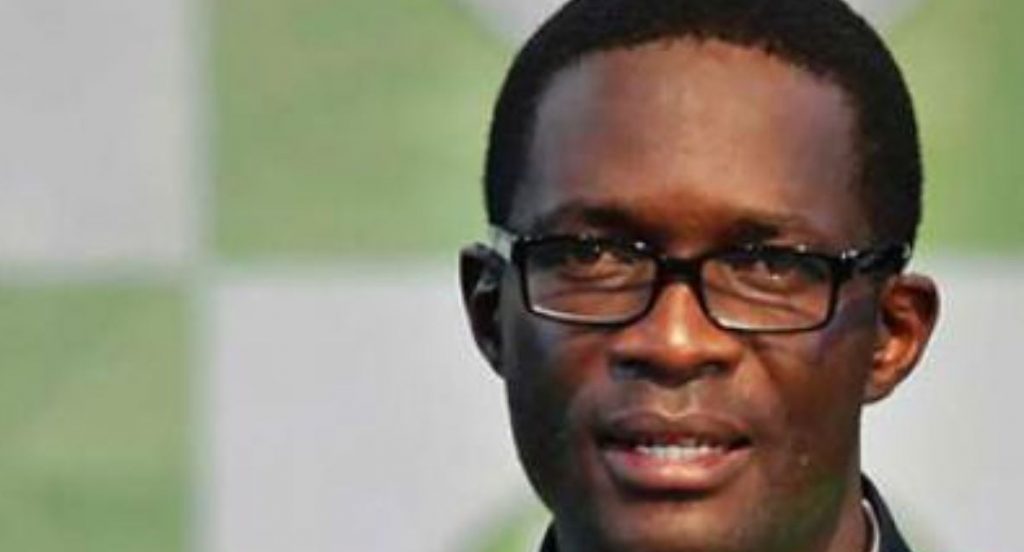 Former Independent Electoral and Boundaries Commission (IEBC) Ezra Chiloba has been appointed as the Director General of the Communications Authority.

Mr. Ezra Chiloba Simiyu will hold the position for a period of four years, replacing Mr. Francis Wangusi who was forced to retire unceremoniously. 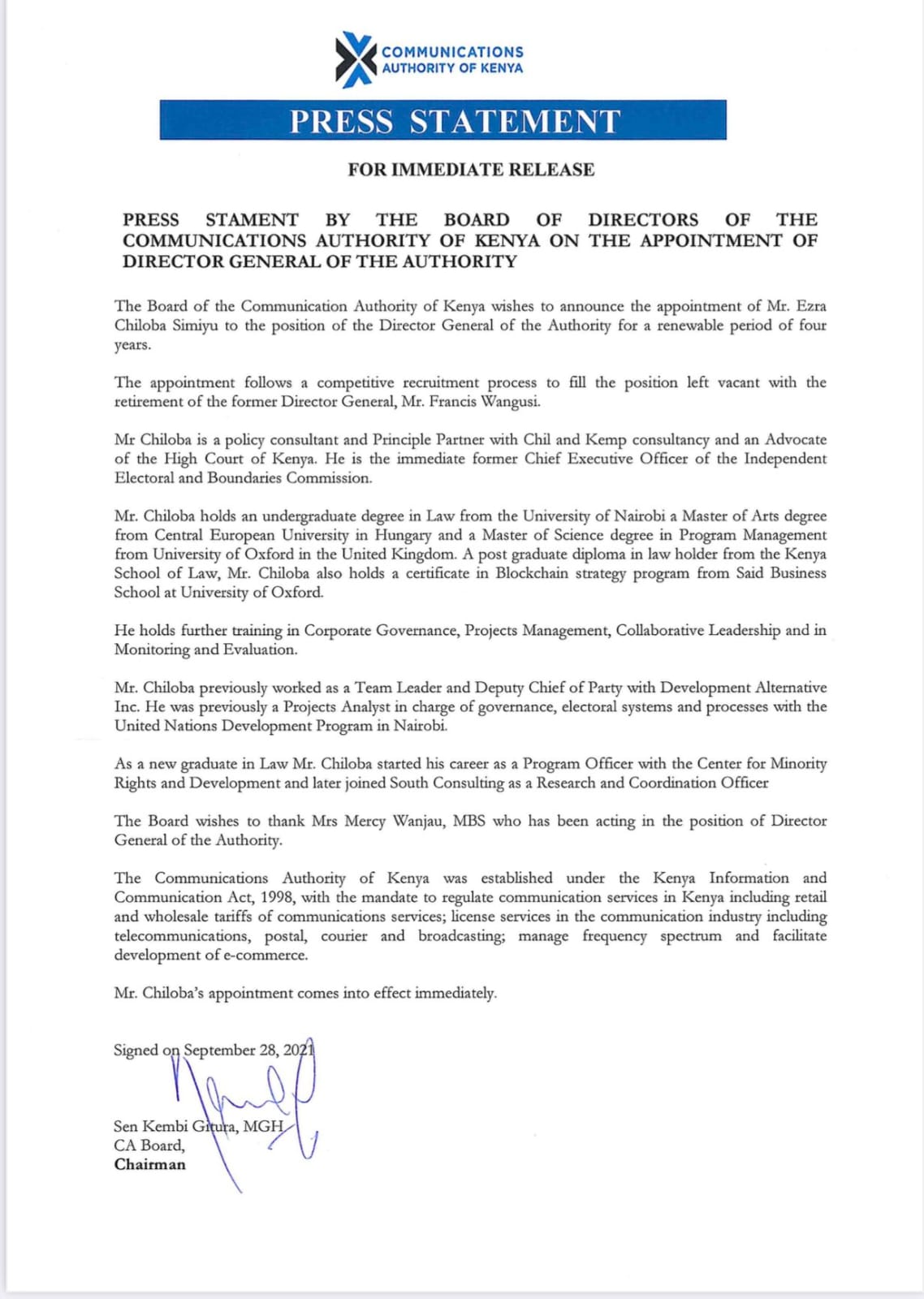 Chiloba, who is a Lawyer by professional was once the Chief Executive Officer (CEO) of the Independent Electoral and Boundaries Commission (IEBC) before stepping down over allegations that he bangled the general election.