Here Is A List Of 10 Oldest Professions In The World

The digital revolution has created a host of jobs that we never even knew we needed 20 years ago. In the midst of all this innovation, though, there’s still plenty of space for traditional professions, many of which remain crucial in our modern economy.

The earliest human ancestors began making stone tools about 2.6 million years ago, which means that toolmaker is the oldest profession in the world. Prehistoric toolmakers would fashion implements using materials such as flint and wood that they could then use to hunt animals or to build dwellings

Hunting has been around since the prehistoric era when indigenous peoples began to organize themselves into communities and needed to feed themselves. According to evidence released by anthropologists in 2012, humans have been hunting and eating meat for nearly 2 million years

While hunters aren’t needed in modern society, butchers still exist. As of 2018, the average pay for a butcher is $13.37 per hour.

While humans have been wearing clothes for thousands of years, tailoring as a profession really came into its own in the 12th century, when clothing shifted from being something to cover the body to be more of a status symbol.

Like music, storytelling is one of the oldest forms of entertainment, predating writing. The origins of human language are completely unknown as there is absolutely no way to trace the history of spoken languages

The best estimates put the development of language among modern humans at less than 200,000 years ago. The amount of money you can make as a storyteller depends on the exact industry you get into, but if you can make it as a top-tier writer/author you could be earning as much as $123,566.

The oldest known art in the world is a cave painting of a red hand stencil from Spain. The cave painting is estimated to be over 67,000 years old and was made by a Neanderthal. If you can find stable employment as an artist, it’s possible to earn between $20,056 – $94,471.

Farming is a prehistoric profession, dating back to about 23,000 BC. As primitive peoples shifted from nomadic to settled lifestyles, they began to work out how best to use the land that they were living on, planting crops according to the seasons.

Although farming is requiring a high amount of physical labor, it can be fairly lucrative, with the average salary ranging from $20,182 – $77,845 per year.

Humans began to move away from a nomadic hunter-gather lifestyle over 10,000 years ago. Scientists believe that for a while our ancestors continued to seasonally hunt and gather food and did not live in their dwellings year-round. It is a job that is always in demand and in general builders make between $22,718 – $82,199.

The Ancient Egyptians were the first people to make bread using yeast, although it’s thought that the idea is much older, perhaps originating in the Babylonian era. Baking flourished in the Roman era, with pastry baking becoming especially popular as a career.

In the 19th century, the industry was revolutionized by automated machinery, which meant that baking could become a large-scale commercial

Women have always traditionally helped other women in the birth process, but dedicated midwives began to emerge around the 18th century. Previously, it may have been a woman’s mother, sister, or aunt who played that role. Dedicated training schools for midwives were established in the late 1700s

The first glass milk bottle was patented in the US in the late 1870s, which marked the beginning of delivering milk as a profession. Milkmen would collect milk from local farmers and deliver it to a local town or village residents, sometimes several times per day. 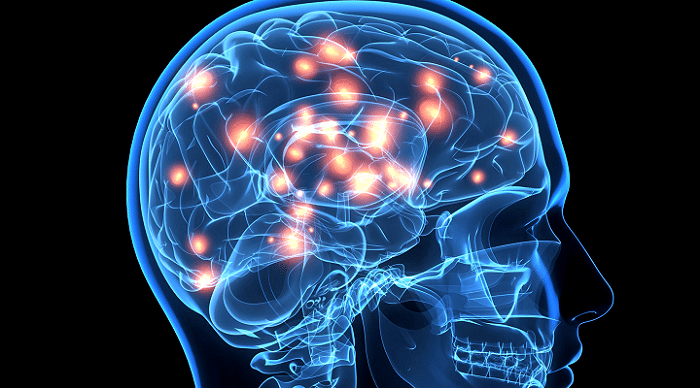