SuperSport is the ultimate destination for golf fans, with an unparalleled selection of action from around the world. 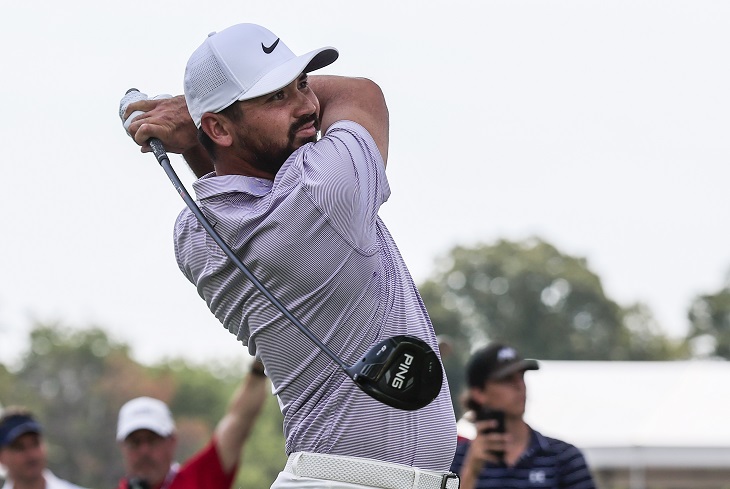 Attention Golfers: SuperSport viewers on DStv can look forward to seeing all the action from the PGA Tour’s The CJ Cup at The Summit Club in Las Vegas from  Thursday 7 to Sunday 10 October 2021.

SuperSport is the ultimate destination for golf fans, with an unparalleled selection of action from around the world.

This will be the fifth edition of the CJ Cup, which was played at Nine Bridges on Jeju Island in South Korea from 2017 to 2019 before the Covid-19 pandemic saw a switch to Las Vegas, Nevada in the United States: the 2020 event took place at the Shadow Creek Golf Club, while this year it’s the turn of The Summit Club to host.

Last year’s CJ Cup was won by American Jason Kokrak, who finished with a final score of 268, two strokes ahead of runner-up Xander Schauffele.

Kokrak will be returning to defend his title from 14 to 17 October and could be even better placed to claim glory, having drastically improved his putting game in 2021.

“I think a little bit has to do with moving to a 36-inch putter instead of a 35,” Kokrak explained. “I’ve got both hands on the putter grip now as opposed to it sitting at the end of my palm with the 35. So, a little bit more comfortable, and stuck with the same putter, stuck with cross-handed for a while, too.”

He added, “It’s fun to be talked about in the putting stats instead of just being talked about for bombing it.”

Kokrak also gave credit to caddie David Robinson for his help in reading the greens: “You guys don’t have a ‘D-Rob’, I’ve got to hand it to ‘Cabernet Dave’, he’s an incredible green-reader when it comes to Bermuda grass, he’s really good at it. I’ve got to hand it to him. I’m not a bad green-reader by any means, but he’s that much better. I trust his reads and went with it.”

The 78-player field will give fans the opportunity to witness a collection of the PGA Tour’s current and future international stars as they compete at the Tom Fazio-designed course, playing host to a Tour event for the first time after opening in 2017.