Damascus is an ancient city in the Middle East that was and still is an important cultural and commercial center in the region and it is also known as the capital of Arab culture.

The very first cities in the world developed during the Neolithic period in ancient Mesopotamia. Although many of these early cities are no longer around, there are a few that still exist and have developed into modern cities

At one point, these ancient cities were the capital of major civilizations and a few of them still are today. All of these cities have rich histories and many ruins and monuments continue to stand and are visited annually by thousands of tourists.

History can be an imprecise discipline, ancient history perhaps even more so. Awarding ancient superlatives, then, cannot be done with much certainty.

Scholars have long argued over which city is the world’s oldest. But the loss of archaeological evidence to time and destruction and the imprecise nature of dating ancient artifacts makes tracing a city to its founding challenging. 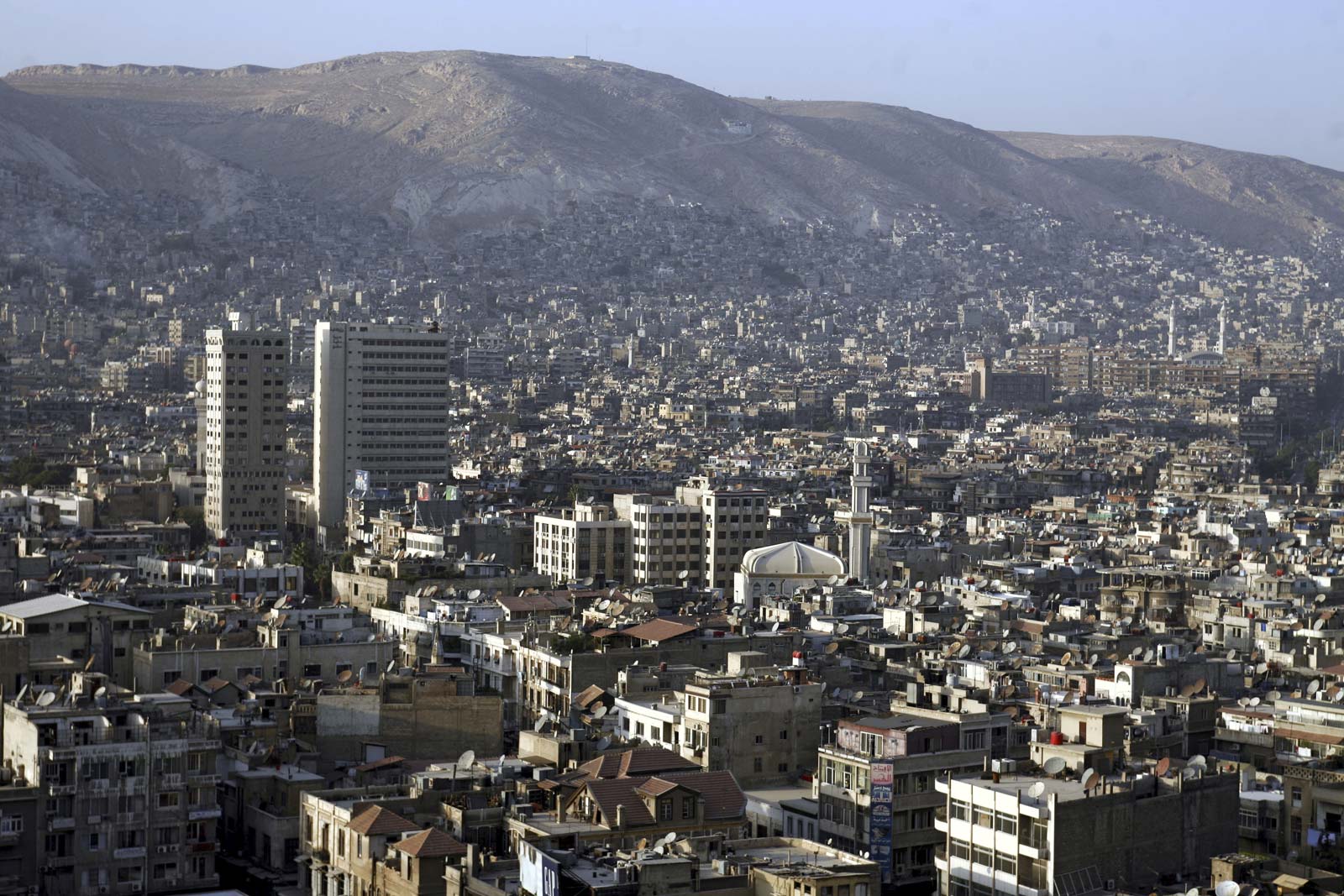 Damascus is another ancient city in the Middle East that was and still is an important cultural and commercial center in the region and it is also known as the capital of Arab culture.

According to research studies and historical evidence, Damascus was first inhabited in the second half of the seventh millennia B.C.  It is the oldest continuously inhabited city in the world and is a prominent cultural center of the Arab world 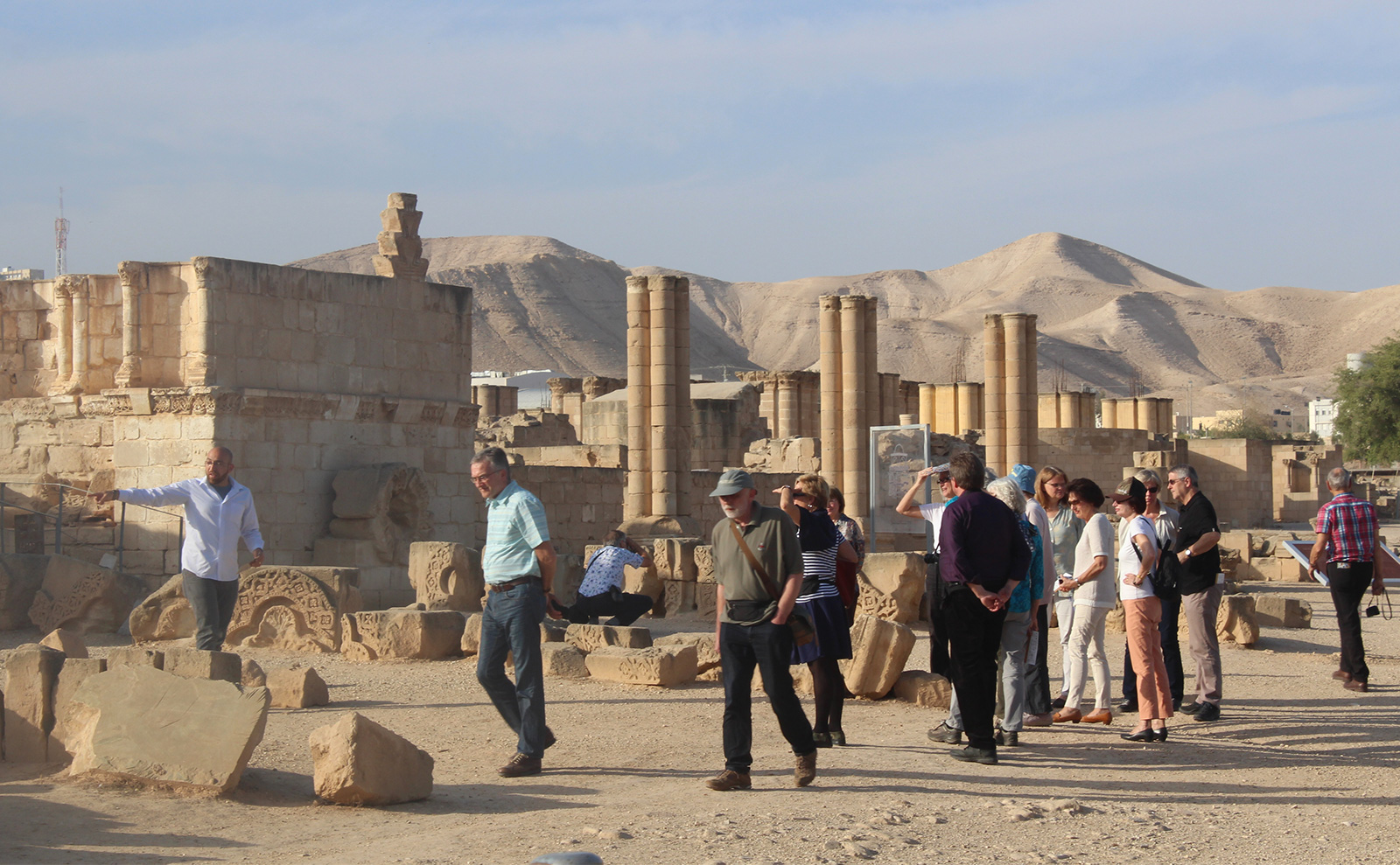 Although the exact date of Jericho’s founding is unknown, it is believed to be the oldest city in the world. Evidence, through extensive archaeological excavations, show that the earliest settlement in the area dates back sometime between 9600 – 9000 BCE, or even earlier 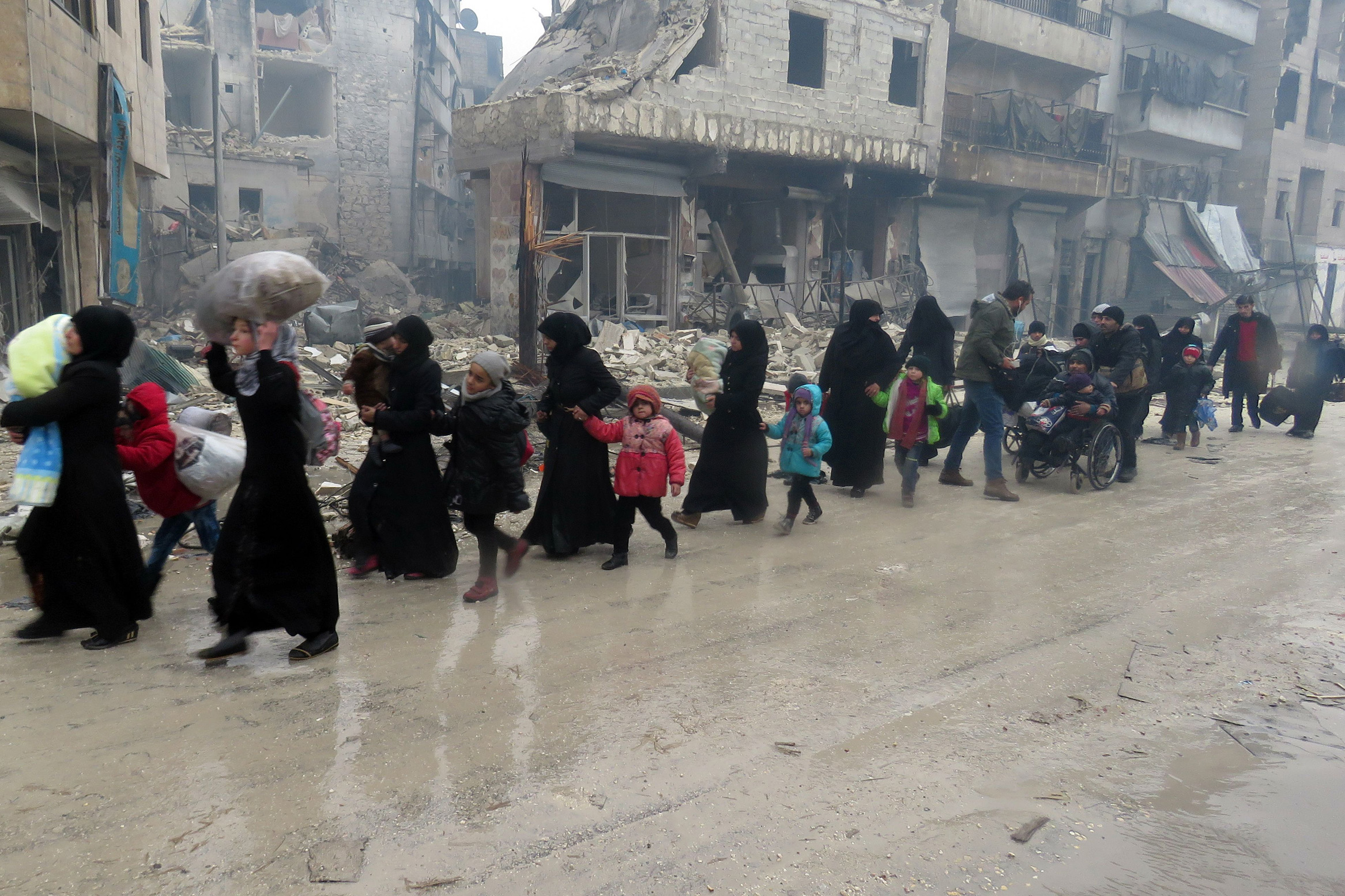 In recent history, the city of Aleppo has become known as being the center of the Syrian Civil War; the city has seen massive destruction and is the worst hit by the war.

Aleppo serves as the capital of the Aleppo Governorate, and it has been continuously inhabited for more than 8,000 years. It is a fact that the remnants dating back to 11,000 B.C of human settlements have been found there 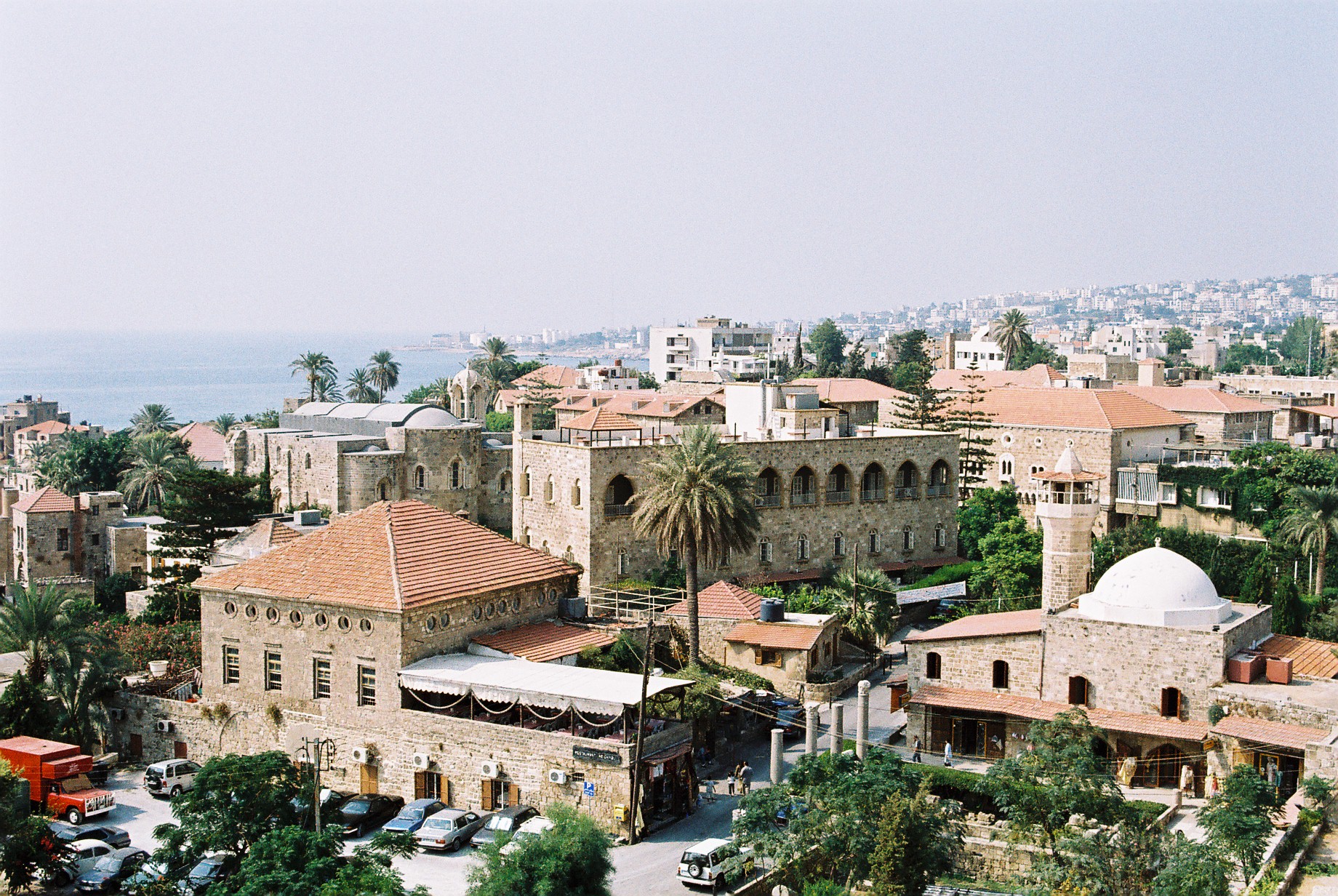 Located around 42 kilometers north of Beirut, Byblos is the oldest and the largest city in the Mount Lebanon Governorate of Lebanon. It is believed to have been first occupied by humans between 8800 and 7000 BC and continuously inhabited since 5000 BC. 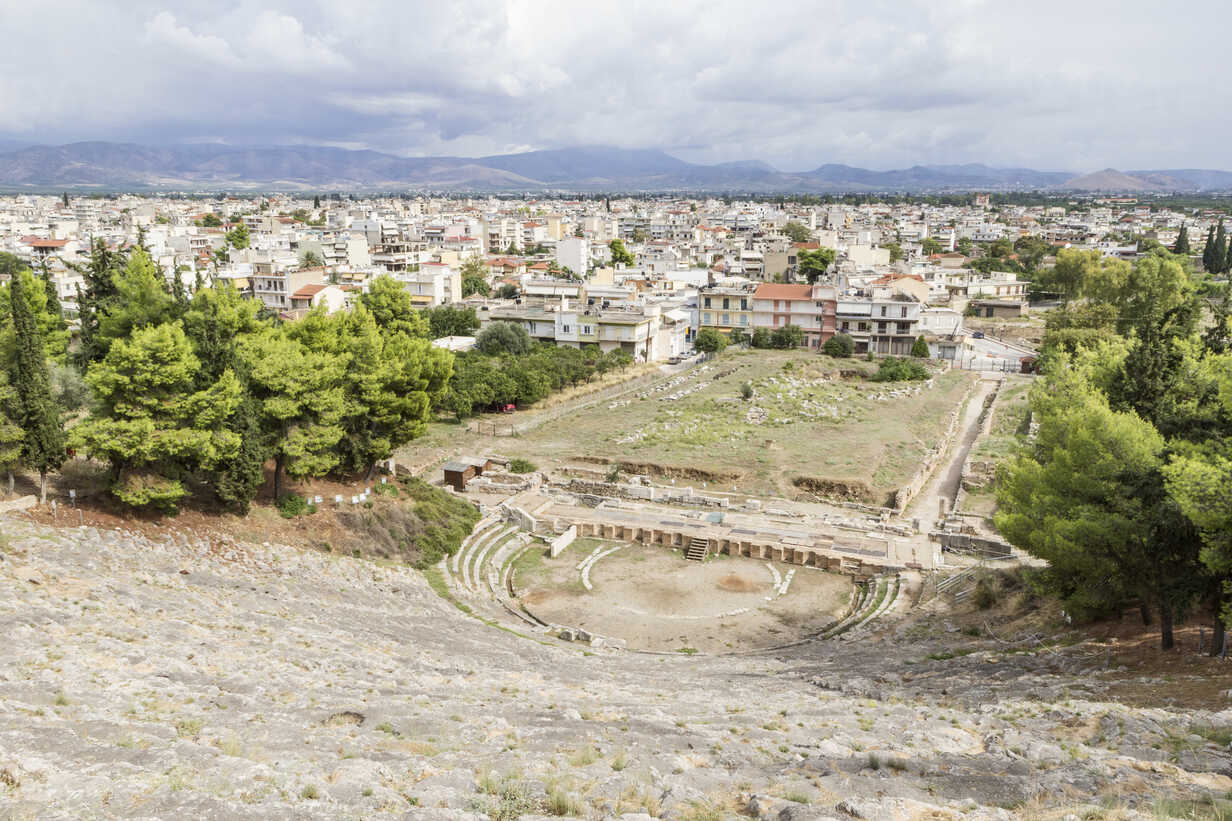 Argos has been continuously inhabited for the past 7,000 years and was used as a major stronghold during the Mycenaean era. The city was the dominant power of the Peloponnese until the rise of Spartan power 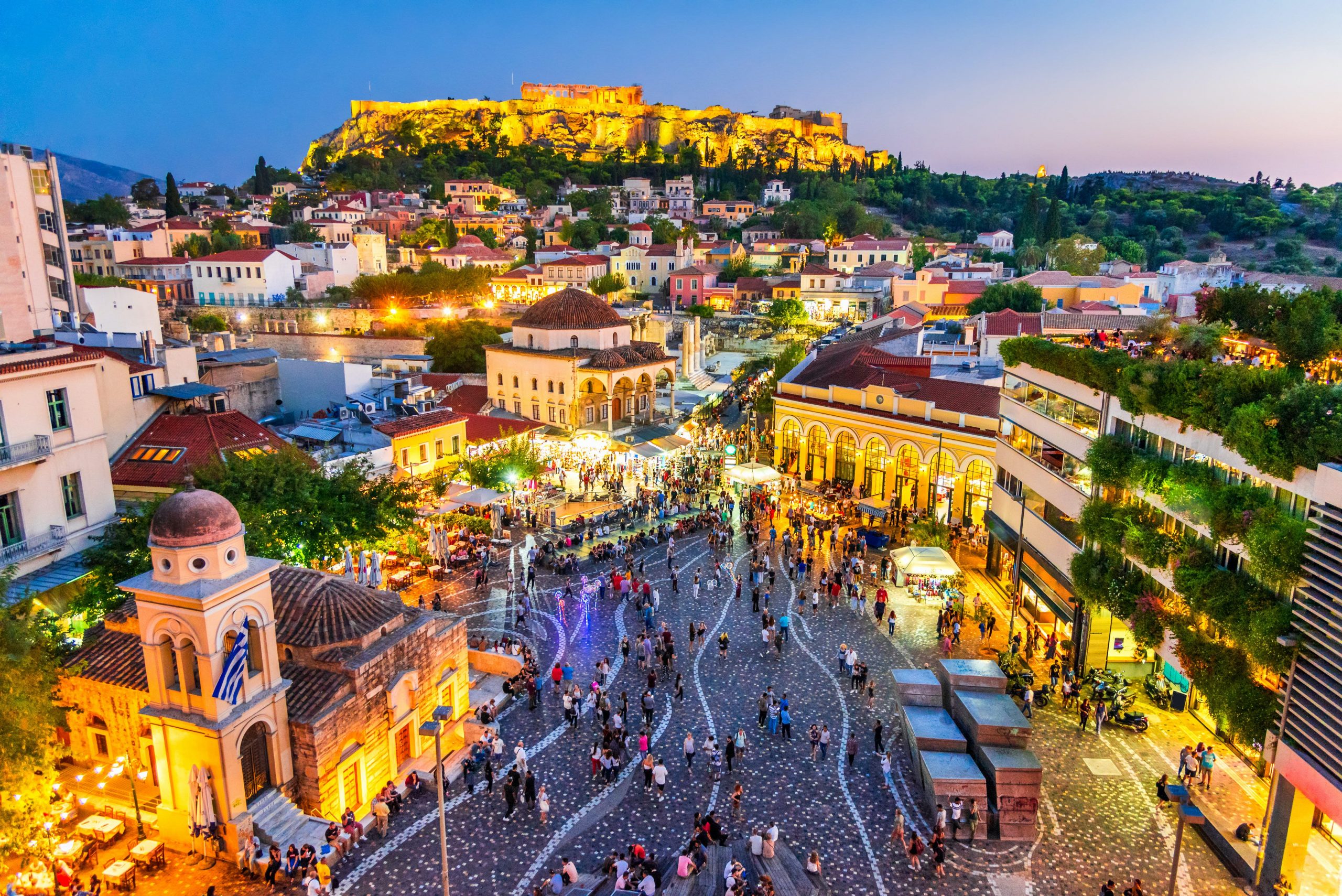 Athens is the capital and largest city of Greece. It dominates the Attica region with its earliest human presence starting somewhere between the 11th and 7th millennium BC. This city is also an ancient home of philosophy and the birthplace of Western civilizations. 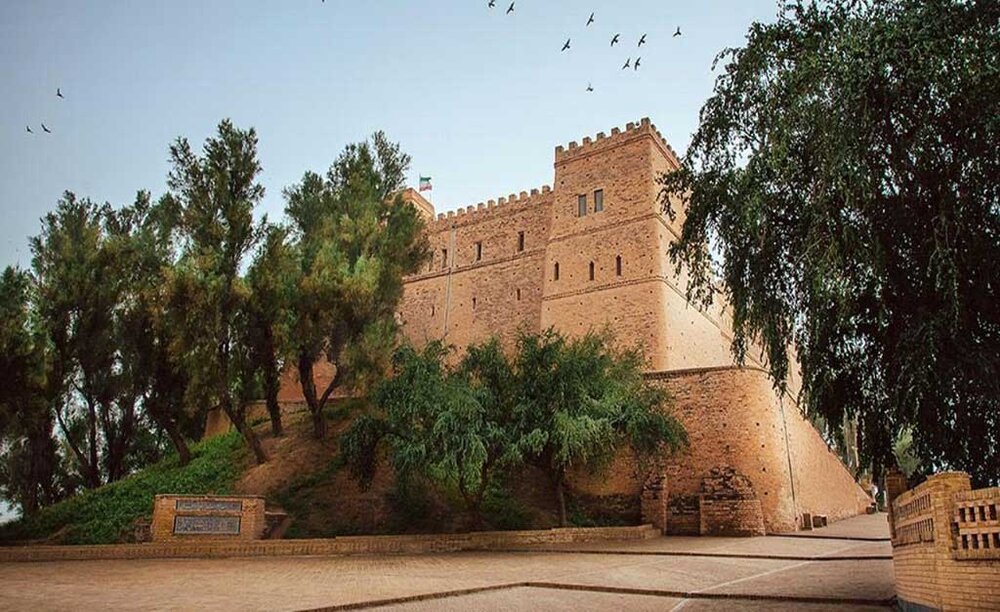 Susa was an ancient city of the Proto-Elamite, and one of the most important cities of the Ancient Near East (the home of early civilizations within a region roughly corresponding to the modern Middle East).

Its location is close to the Tigris River and hence made it one of the most important cities in the ancient world. 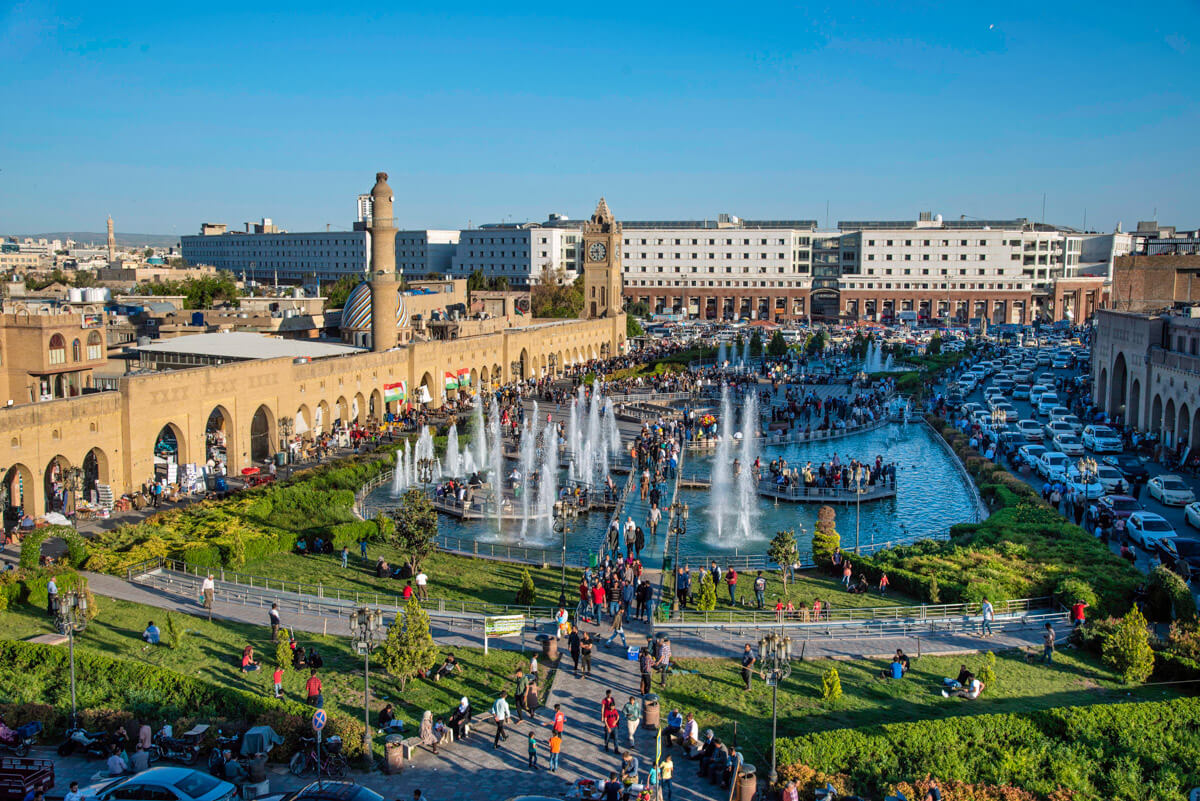 Erbil has been inhabited, over the millennia, by the Persians, Greeks, Romans, Mongols and Ottoman Turks. At the center of the city, rests the Erbil Citadel, also known as Hawler Castle which is an ancient structure that dates back to 2,000 B.C 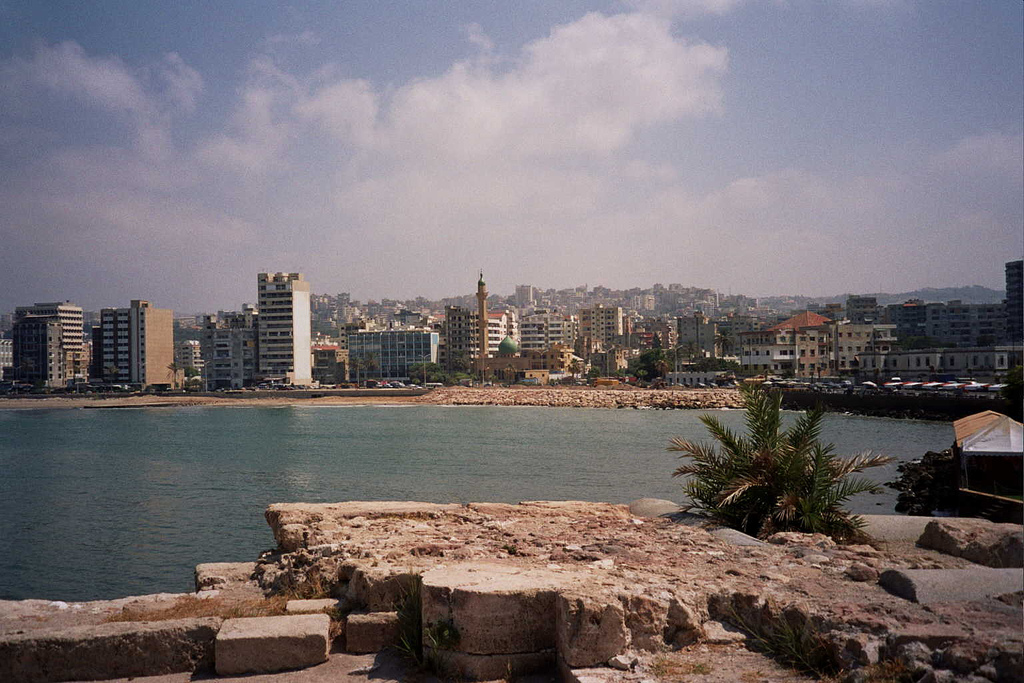 Inhabited for at least the last 6,000 years, Sidon was one of the most important Phoenician cities because of its location as a crucial port on the Mediterranean. Sidon is the third-largest city in Lebanon and is located in the South Governorate. 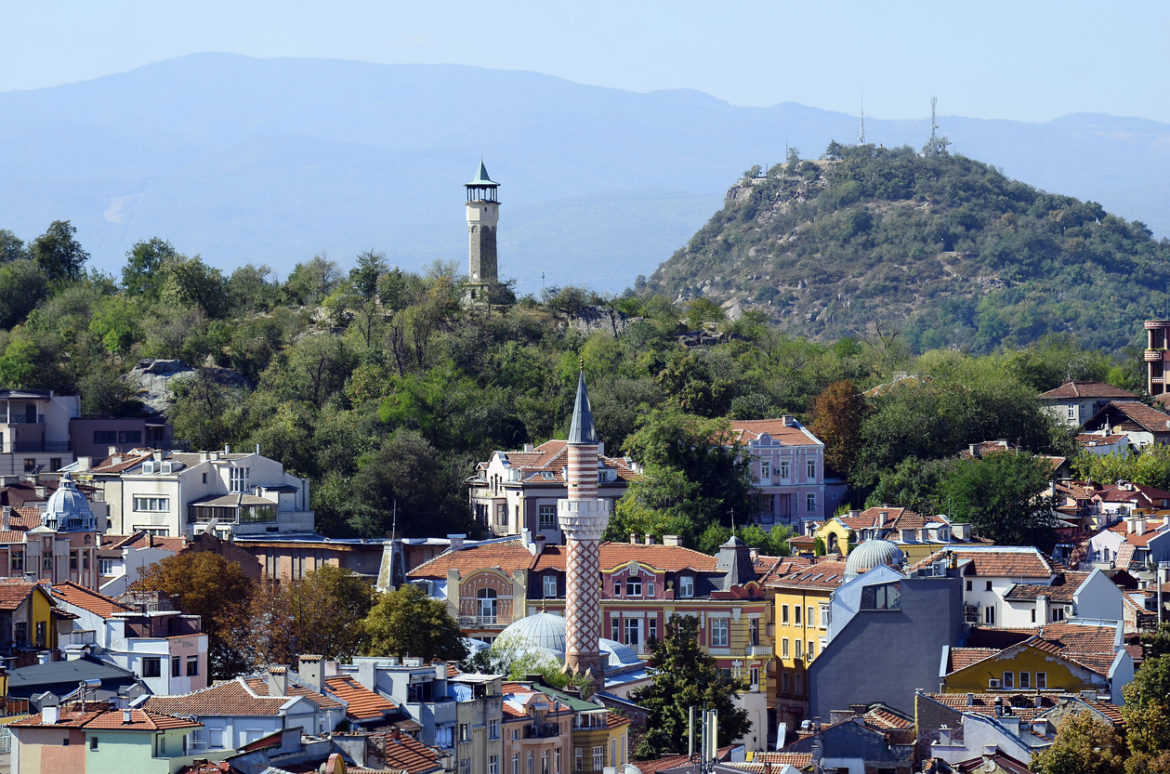 Plovdiv, which is often cited as one of the oldest cities in Europe, was first settled during the Neolithic era around 6000 BCE. Throughout the city’s long history, it has been conquered by several different peoples including the Thracians, Macedonians, Romans, Byzantines, Bulgarians, and Ottoman Turks

Varanasi is the oldest city in India and also the birthplace of the oldest religion – Hinduism. Also known as Benares, Banaras or Kashi this city is located on the banks of the river Ganges in the Uttar Pradesh state of North India and dates back to the 11th century B.C.