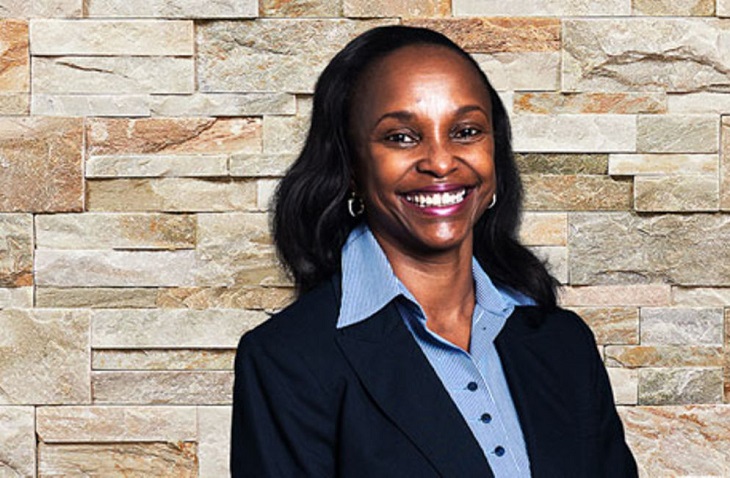 Jumia has announced the appointment of one of Africa’s most powerful and influential women in Kenya, Betty Mwangi, as Kenya’s new Chief Executive Officer. She takes over the leadership mantle from former CEO Sam Chappatte.

She will focus on accelerating corporate growth as the company continues to expand its already strong position as the number one shopping online platform.

An engineer with 20 years of experience in the telecommunications, insurance, and pharmaceutical industries, she previously served as Group Commercial Director for Britam Group PLC from 2016 to 2021, a company she originally joined in 2013. She also worked as Director of Financial Services for Safaricom MPESA from inception in 2007 to 2016.

“It is a great honor to be an integral part of Jumia’s journey as we continue to tap the power of the Internet to transform Africa. I look forward to working with the team to expand the Jumia universe and trust that my experience and passion for digital innovation will help to propel Jumia to greater heights. I am excited by the opportunity to have a positive impact on the everyday lives of Kenyans through e-commerce,” she said.

“Betty has an impressive track record and brings a great breadth and depth of experience to Jumia. She will play an important role in furthering our customer-focused commitment as we reach an inflection point in our growth trajectory,” said Sacha Poignonnec and Jeremy Hodara, co-CEOs of Jumia. “ We extend our sincere thanks to Sam Chappatte as he departs our team after seven years with us, five of which were spent as Jumia Kenya’s CEO. We have achieved tremendous progress under his leadership, and wish him the very best in his new endeavors.”

Jumia Kenya employs more than 500 people and more than 15,000 sellers are connected to hundreds of thousands of Kenyan consumers through the Jumia online marketplace