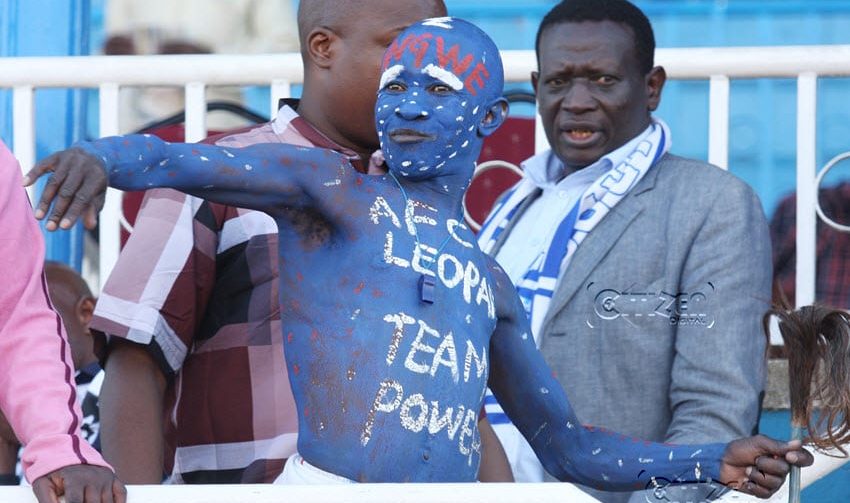 Farida Juma, the victim’s wife, believe his death to be a result of an outstanding land issue.

Juma was hacked to death on Wednesday night over what Farida Juma, the victim’s wife, believes to be a result of an outstanding land issue.

According to Peris Muthoni Western Regional police boss, they have arrested a suspect over the attack and they are interrogating him to get more information.

“We have a suspect in custody over the murder and we are yet to know more,” she said.

His body has been moved to Butere Sub County Hospital.

The news of Juma’s death has devastated the sports kinship in Kenya, with many praising him as a legend who never got to be appreciated enough.

He was a passionate football lover and a great supporter of the national team, Harambee Stars.

In 2011, Juma was awarded the KPL Chairman’s lifetime achievement award (KPL FOYA) for his contribution to football fanatism.

The late football fan left behind 10 children and two wives- Christina Juma with who he had four children. Faridah has six children.