The elasticity of section 35 of the Arbitration Act needs to be frozen and it’s time the legislature considered the same. 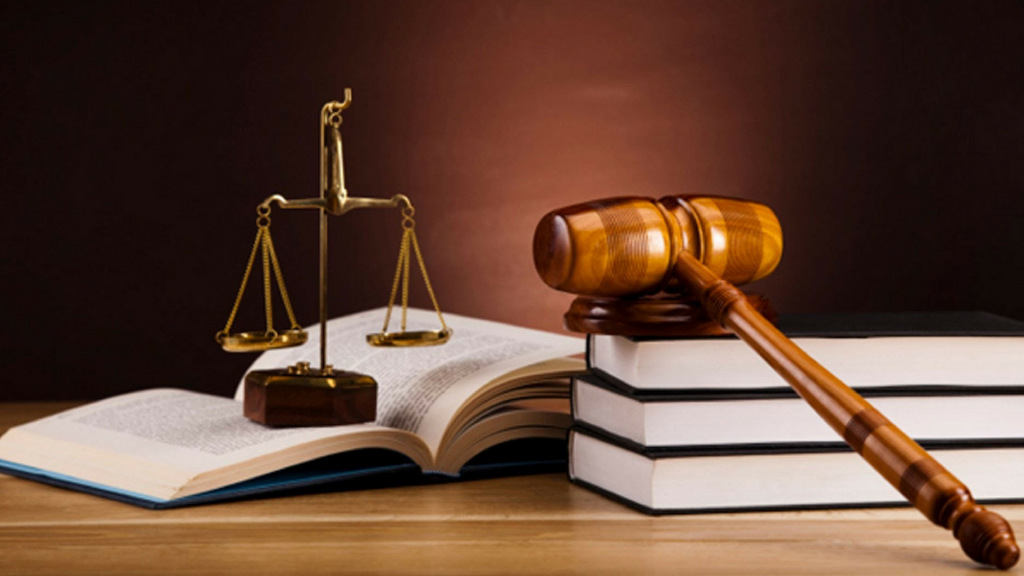 One of the key areas is arbitration, as a form of non-judicial financial disputes resolution mechanism.

Dispute resolution is a critical component of a smooth functioning financial system.

While this article is about law, I am a finance professional. There is often a nexus between finance and law. That nexus, sometimes, creates an invitation for finance practitioners to parse legal matters, especially pertaining to finance.

One of the key areas is arbitration, as a form of non-judicial financial disputes resolution mechanism. Dispute resolution is a critical component of a smooth functioning financial system.

Strictly speaking, arbitration is a private and consensual process where parties to a dispute agree to present their grievances to a third party, an arbitrator, for resolution. It is an adversarial process and resembles litigation in many ways.

Arbitration is also a form of alternative dispute resolution and parties are bound by the final award except for limited grounds of appeal. Essentially, due to its private nature, there are limited court interventions.

As Dr. Kariuki Muigua, a legal expert, duly notes, the precedent flowing from certain landmark court decisions, most notably Synergy versus Cape Holdings, is that arbitration being a private and confidential process is not subject to court intervention unless as provided under the Act in line with the principle of finality.

Consequently, the Arbitration Act expressly bars certain matters from being the subject of the appeal. However, the same Section 35 of the Act also emits elasticity to the extent there is also no express bar of the right of appeal. This has created a dichotomy.

In the Synergy Industrial Credit versus Cape Holdings Ltd case, the two parties entered into a sale agreement for immovable properties (office blocks) for an aggregate sum of sh703,200,000.

After discussions, Synergy Industrial Credit proceeded to make a downpayment of sh577,200,00 for the purchase of one of the office blocks.

In the course of time and during the period of development, Synergy Industrial Credit declared a dispute and invoked arbitration.

A sole Arbitrator was appointed who proceeded to hear the matter and made a determination by awarding Synergy Industrial Credit a collective sum of sh1,666,118,183.

Cape Holdings appealed to the High Court, which set aside the award on the grounds that the arbitrator acted outside the scope of reference. Dissatisfied with the ruling, Synergy Industrial Credit filed an appeal to the Court of Appeal.

The Court of Appeal struck out the appeal and held that there was no right of appeal from decisions of the High Court made pursuant to section 35 of the Arbitration Act. Being aggrieved with the decision, Synergy filed a petition before the Supreme Court.

The Supreme Court allowed the appeal and set aside the ruling of the Court of Appeal. A similar precedent flows from the Nyutu Agrovet Limited versus Airtel Networks Kenya Ltd (another landmark case). But a much more important question is to what extent can courts then intervene in arbitral decisions.

In the Synergy versus Cape Holdings case, the Court of Appeal pronounced itself twice on the case, first striking out Synergy’s appeal of the High Court ruling and then re-instating the arbitral award.

Essentially, how can the jurisdiction of the Court of Appeal in entertaining appeals under Section 35 of the Act be residualized? The answer lies with Parliament.

While the Supreme Court has pronounced itself on this issue of the right of appeal under section 35 of the Arbitration Act, this issue is still not fully settled.

As Dr. Kariuki Muigua concludes, “this necessitates the need for legislative intervention that will see the amendment of section 35 of the Arbitration Act in order to capture the Supreme Court’s decision on the issue and provide certainty on instances that may warrant the grant of leave to appeal”.

Essentially, the elasticity of section 35 of the Arbitration Act needs to be frozen and it’s time the legislature considered the same.