How We Are Wasting Nature’s Gift And Entertain Chaos

Nairobi County depends on the Ndakaini Dam for its water, yet the facility and ancillary infrastructure have not expanded in unison with Nairobi’s rapidly growing population 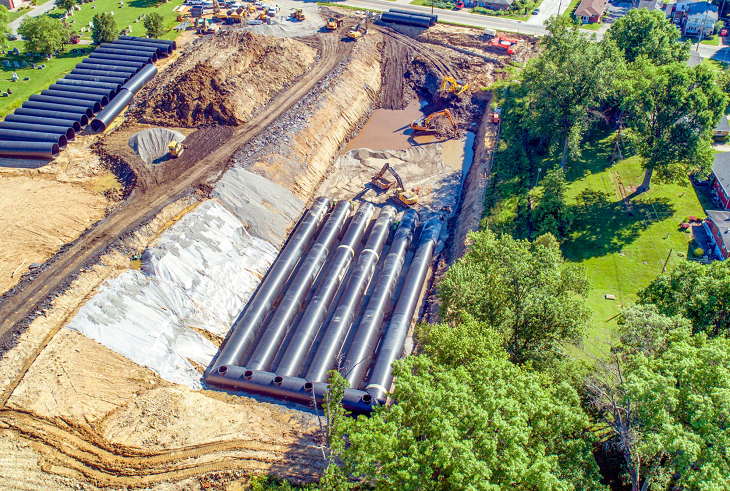 The sector regulator, The Water Resources Management Authority, has suspended the issuing of groundwater permits within Nairobi, Kiambu, and Machakos counties since 2018 citing illegal drilling, over-abstraction, and the dwindling water levels.

The weatherman has predicted heavy downpours over Easter, in keeping with Kenya’s usual rainy season that begins in March and runs through to June. In an ideal world, the rain would provide us with relief from the drought certain regions have experienced over the past few months, which has resulted in starvation and loss of crops and livestock.

However, we have witnessed from the past few rainy seasons that the intensity of the rainfall, coupled with low investment in stormwater management, often leads to a situation that is painful for local residents. Instead of the rainwater simply replenishing the low water resources including aquifers, it flows to streams and rivers, leaving chaos in its wake. The dry, hard surfaces from months of drought, create a barrier to ground absorption causing the surface water, to run over it as if it is hitting concrete.  It begs the question, why are we not storing and reusing it?  What about rainwater harvesting?

Many residents, particularly in urban areas, will have their taps run dry. While it isn’t possible to prevent this situation from reoccurring before this rainy season begins, it is definitely the right time to start designing and planning for future events.

Doing so will empower us to start thinking about preserving precious water reserves to take the pressure off water services companies, boreholes, water bousers, and shallow wells.

Nairobi County depends on the Ndakaini Dam for its water, yet the facility and ancillary infrastructure have not expanded in unison with Nairobi’s rapidly growing population. Inevitably the city’s residents over the years have had to supplement their water needs from other resources, main boreholes at great expense, but even with this alternative source, the supply is still under stress.

The sector regulator, The Water Resources Management Authority, has suspended the issuing of groundwater permits within Nairobi, Kiambu, and Machakos counties since 2018 citing illegal drilling, over-abstraction, and the dwindling water levels. The regulator’s reasons mirror findings from the United Nations, which classify Kenya as a chronically water-scarce country on the basis of having one of the lowest natural water replenishment rates, at 647 meters cubed per capita per annum which is far below the 1,000 meters cubed per capita per annum threshold.

Simply put, we are not replacing water at the same rate that we are using it, and as the population continues to grow, this resource will be put under further strain to meet demands from the agricultural and industrial sectors.

To avert a potential crisis, we need to dramatically increase rainwater harvesting in both rural and urban areas.

While it may not be possible to resolve our water problems immediately, this is the time to demonstrate how best to manage our resources and why rainwater harvesting is a great solution that should be top of mind for all stakeholders.

For urban areas, buildings should consider harvesting from roofs by installing large-volume underground tanks, pipes, and other infrastructure to turn the surfaces into catchment areas. Rainwater can then easily be utilized within the buildings or commercial premises.

This will improve both the quality and the quantity of groundwater, reduce soil erosion, and, owners of the buildings, would additionally benefit from reduced energy costs incurred.

The technology needed to achieve these goals is already available within Kenya in the form of Weholite HDPE tanks, which are modular and can be customized and easily installed even in built-up areas.  The tanks, which store water running off the roofs, can be manufactured in large capacities from 50,000 liters up to tens of millions of liters or enough to fill hundreds of water bousers. The technology has a service life of 100 years when buried, making it both an extremely effective and sustainable solution, due to fast installation, low environmental impact, and lower maintenance costs. Urban planners can play their part by insisting developers invest in rainwater harvesting technology.

To avert an impending crisis, a workable rainwater management policy needs to be developed and implemented now. 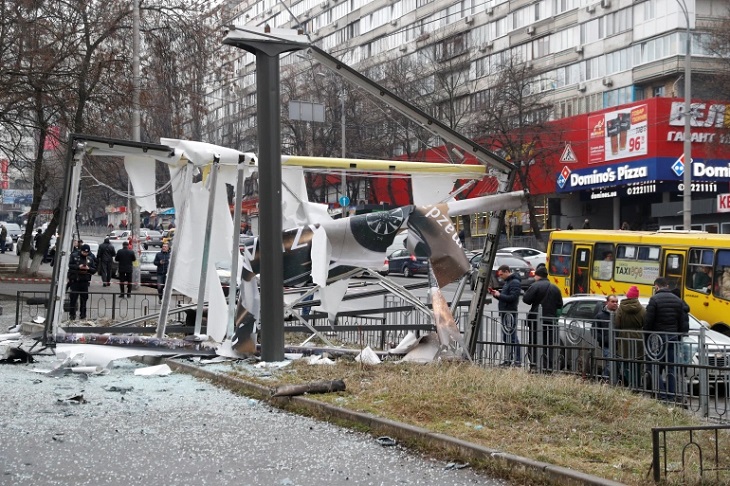