Vatican City is the smallest country in the World, with an area of just 0.44 kilometers. The population here is about 1000.

Monaco lies between France and Italy on the European continent.  Due to continued sea waves for 20 years, the area of this country has been reduced to just 2.02 square kilometers.

There are counties with extremely small geographical space in the world. Imagine living in a country in which you can roam around the whole country just on foot? Yes! There are such countries. The following are the top ten smallest countries in the world:

Sealand is located near England. On 9th October 1967, a man named Roy Bates declared himself Prince of Sealand. It has been ruled by his son Michael, since the death of Roy Bates. Sealand has an area of 0.25 square kilometers. This small country has not received international recognition from any sovereign state. However, Sealand has its own Passports, currency, and stamps. Only 30 people live in the army of Sealand.

Vatican City is the smallest country in the World, with an area of just 0.44 kilometers. The population here is about 1000. Its entire range is less than 2Km. You can roam around the whole country on foot. Vatican City hosts the largest church in the world, Peter Basilica. There are also many magnificent buildings that attract the attention of the people.

Monaco lies between France and Italy on the European continent.  Due to continued sea waves for 20 years, the area of this country has been reduced to just 2.02 square kilometers. This is the best country for tourism. Monaco has more per capita millionaires than any country in the World. Monaco has a very high economy. People come here for fun. The city of Monaco has a population of about 37,800 people.

Tuvalu is an Asian Island country, located between Australia. Its total area is just 26 square kilometers. This country is made up of three Islands. Tuvalu gained independence from Britain in 1978. This country has a population of about 10837 people.

This small country is completely surrounded by Italy. It has a total area of 61 square Kilometers. San Marino was discovered in AD301, meaning it is one of the most ancient countries in the World. The population of this country is approximately 32,576 people.

This European country is situated between Switzerland and Australia. Its area is 107.4 square kilometers and the population of this country is estimated to be around 37817.

In terms of money, this country is no less than anyone. The country ranks number one in the world in terms of GDP per capita.

The union of Saint Kitts and Navis is a country located on the Island of Leeward. Its area is 261 square kilometers. It’s the smallest country on the continent of America, located in the eastern Caribbean Sea. The main source of income for the people of this country is tourism and farming. The total population of this country is close to 560,017 people.

The Maldives is located in the Indian ocean. It has a total area of 300 square kilometers. The Maldives is the smallest country in Asia by area and population. Ever heard of Maldives beach? It is a favorite place for people from a tourism point of view.

The total population of Maldives is close to 393,500 people

Malta is a developed country in the European continent. It is the 10th smallest country by area. Malta’s total area is 316 square kilometers and its total population is close to 450,000 people. Despite being small, the population here is dense. 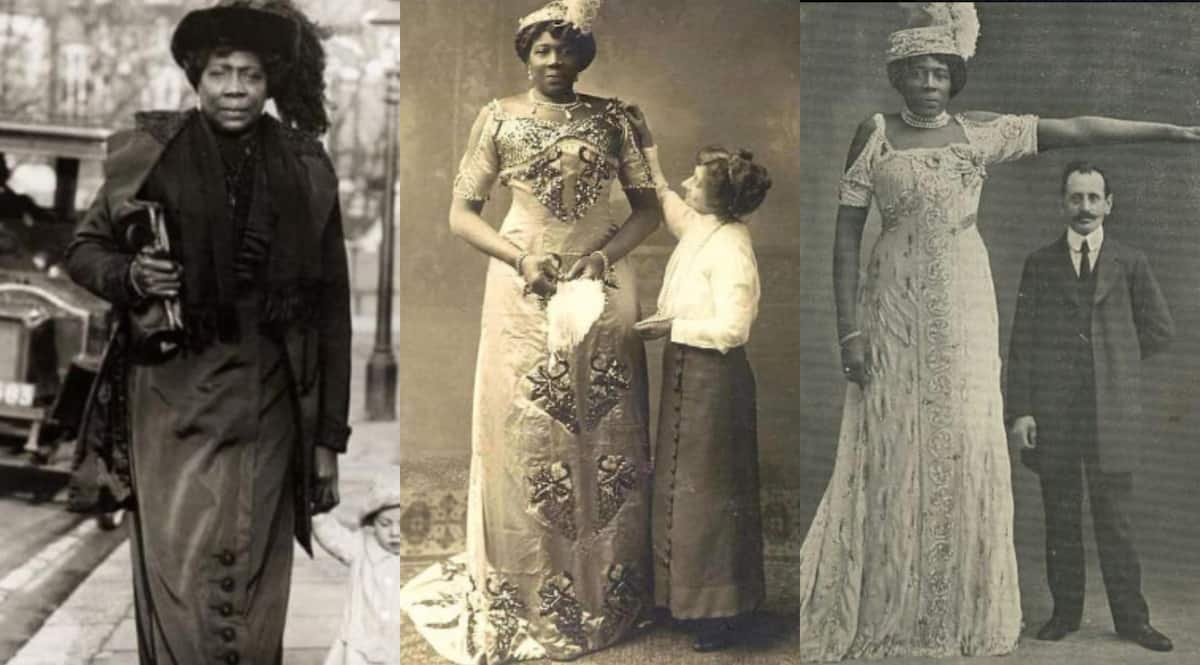 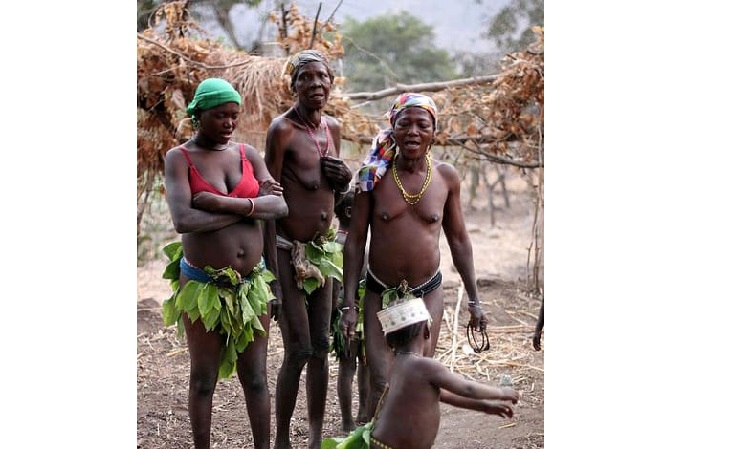 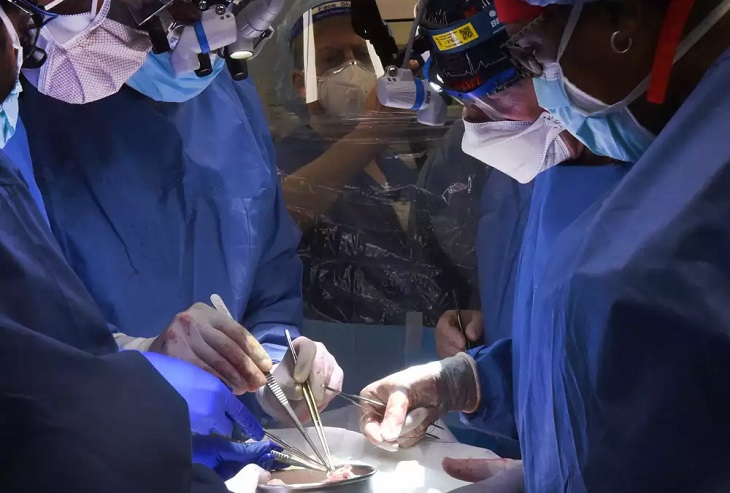 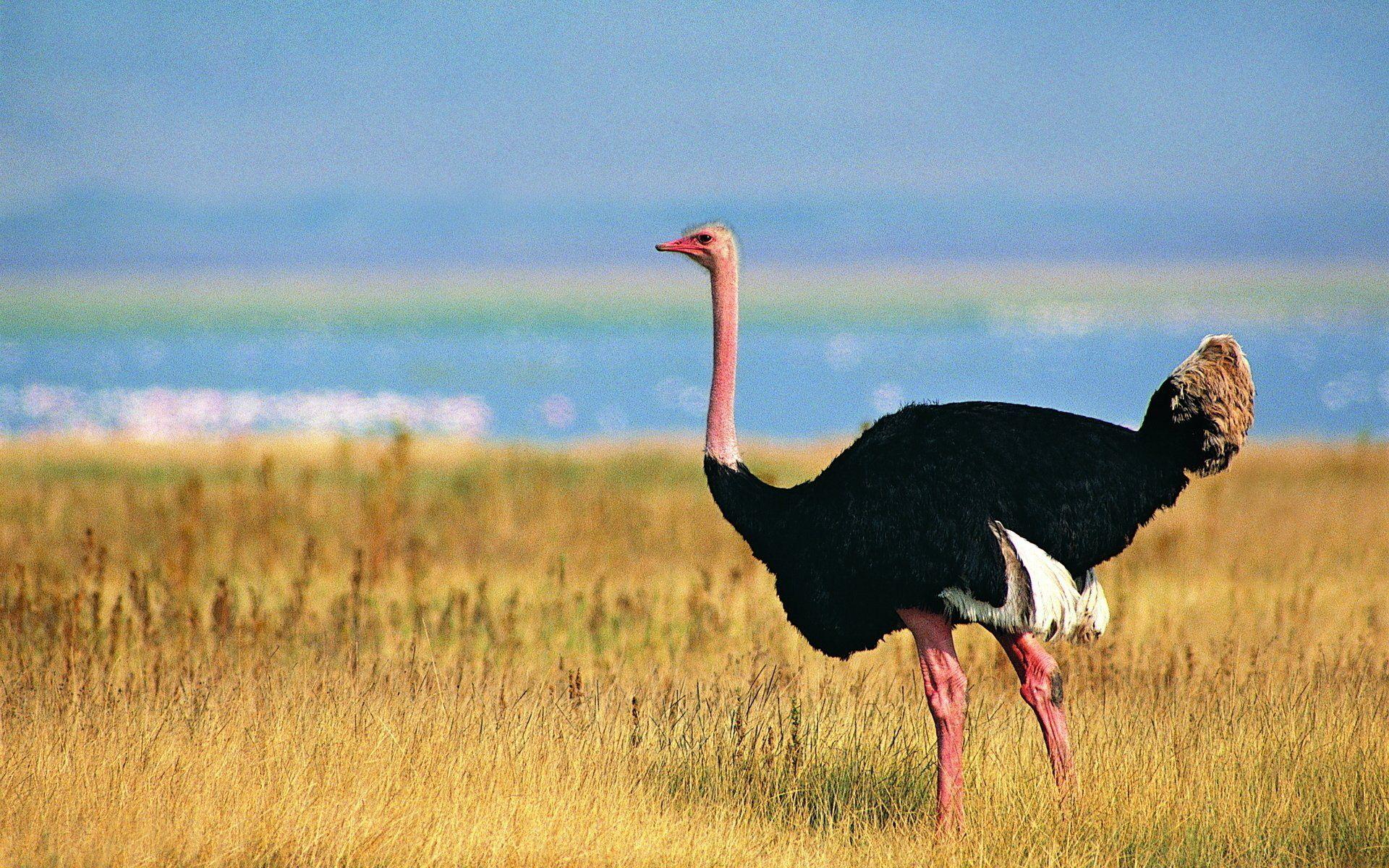